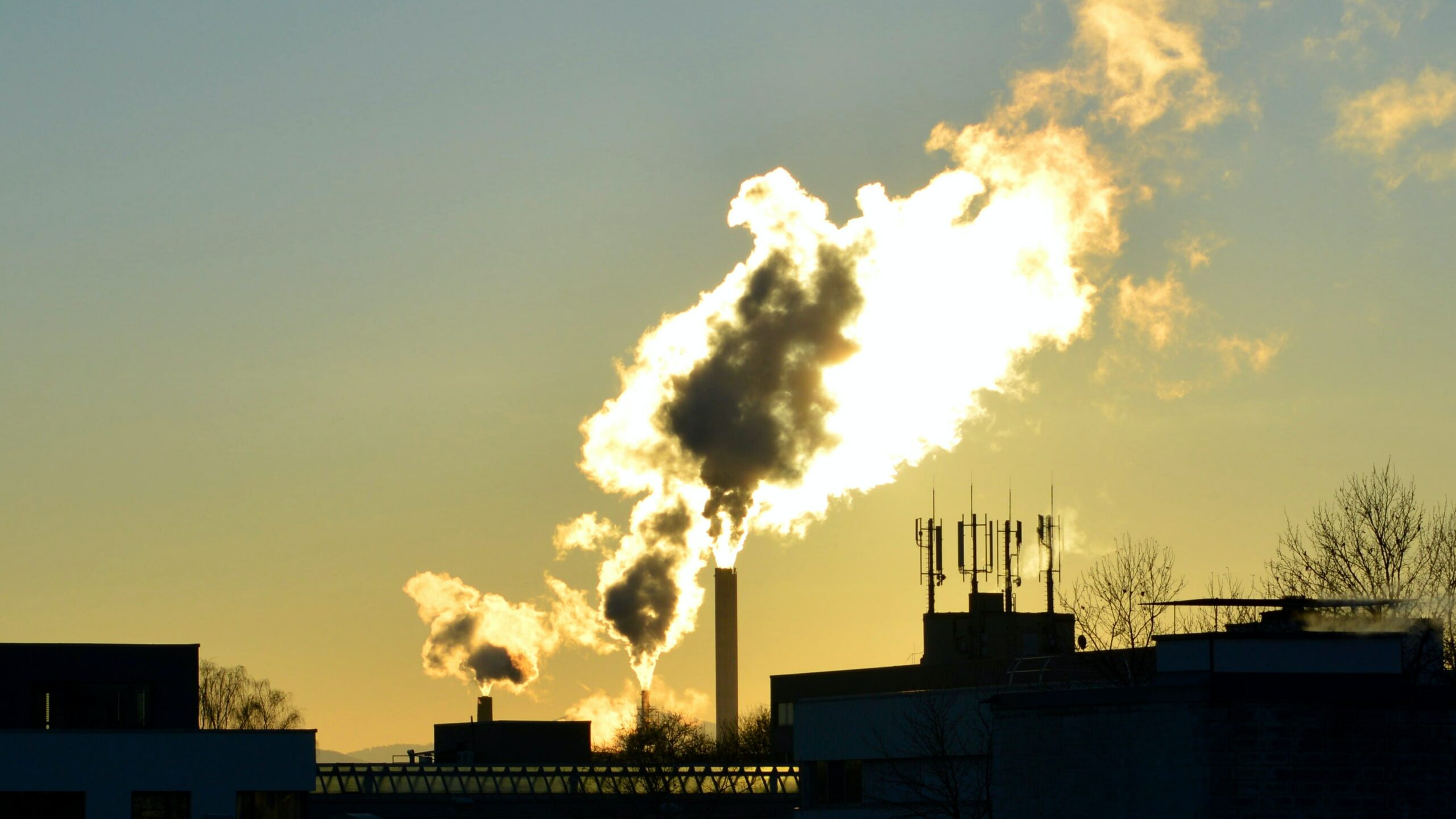 The study “Debunking Efficient Recovery: the Performance of EU Incineration Facilities” done by Equanimator found that typical efficiencies of generation of energy, especially when generating electricity only, are around the mid-20’s % in the best cases. This compares poorly with the figures of around 35% for coal-fired electricity generation, and 55% for combined cycle gas turbine (CCGT) plants.

The situation is somewhat better, comparatively, as regards heat generation, but even here, performance is no better than that of domestic gas-fired boilers. The situation worsens – the emissions effectively double, both for electricity and for gas – when emissions of non-fossil CO2 from waste incineration are considered.

Moreover, the study questions the rather arbitrary basis for distinguishing between disposal (D10) and recovery (R1) incineration. The energy efficiency threshold set under the R1 formula that was established to draw a distinction between waste disposal and recovery incinerators is one which is far too easily met. The R1 threshold could be achieved at efficiencies of as low as 16.5% net efficiency. The report thus recommends abandoning the meaningless distinction between D10 and R1 incineration.

Janek Vähk, ZWE’s Climate, Energy, and Air Pollution Programme Coordinator, says: “The report provides evidence that burning waste for energy is a very inefficient process and as such the energy recovery aspect of it is often overemphasised by some stakeholders. Moreover, the ongoing decarbonisation makes it increasingly difficult to consider waste as a suitable source of energy, thus the need to recover energy from waste which led to the R1 formula is outdated.“

Dominic Hogg, Director of Equanimator: “The case for distinguishing between ‘recovery’ and ‘disposal’ on grounds of energy efficiency is always questionable. Incinerators are required, by law, to recover heat as far as is practicable, and any meaningful distinction would have excluded a significant proportion of operating facilities. Instead, according to EU data, some 98% of all municipal waste incinerated is dealt with at facilities that qualify as ‘recovery’. That suggests the ‘efficiency threshold’ has been designed to be too easily met. Given the diminishing benefits from incineration as energy systems decarbonise, it’s time to dispose of this distinction, and reclassify all incinerators as disposal facilities.”

The low generation efficiency of incineration leads to greenhouse gas emissions per unit of electricity are almost double of those associated with natural gas generation.

With the above in mind, ZWE calls on the European Commission in the upcoming revision of the Waste Framework Directive:

Note: ‘Where there are two rows for a given Member State, this reflects discussion in the Main Report regarding the net calorific value (NCV) of waste used in estimations of the efficiency of generation in a given Member State. Where this has not been made clear, analysis has been undertaken using more than one figure for the NCV (see the second column in Table). 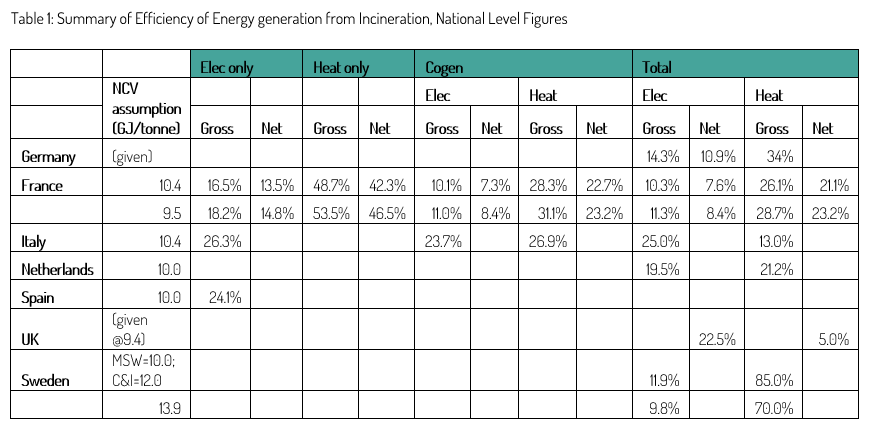