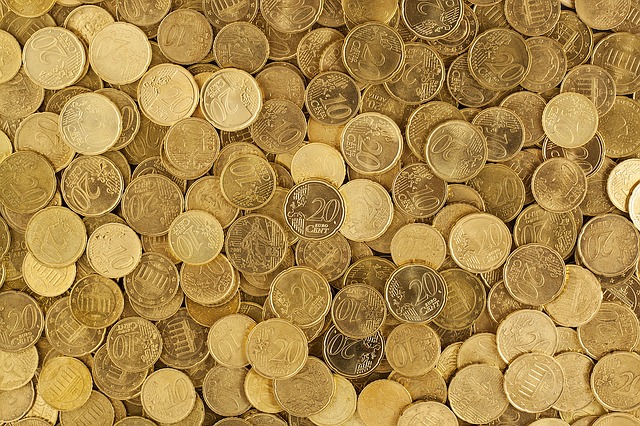 Today the European Parliament’s plenary voted to boost the transition to the circular economy in Europe’s most needy regions, with a landmark decision on the main EU’s investment policy, the Cohesion Fund.

By setting eligibility criteria for EU investments in Member States, the Parliament is excluding financial support to waste incineration and other residual waste treatment facilities from the scope of the next funding period [1].

Janek Vahk, Development and Policy Coordinator at Zero Waste Europe, said: “The Parliament has given a strong signal for Member States to make better use of EU funds: redirecting investments from residual waste treatment to waste prevention, reuse and recycling is key to meet the 2035 circular economy targets.”

However, Zero Waste Europe is concerned about the exemptions allowing EU funding of waste burning plants in Europe’s outermost regions, which risk to undermine their efforts towards better waste management.

The Parliament also voted to limit EU subsidies to landfills, with the exception for the outermost regions, and for improving the condition of existing landfills to comply with EU standards [2].

The three-way negotiations on the Cohesion Policy between governments, the European Parliament, and the European Commission are expected to start after the European elections.

[1] Cohesion funds shall not support – investment in facilities for the treatment of residual waste with the exception of outermost regions and in case of state-of-the-art recycling solutions in line with the principles of the circular economy and the waste hierarchy fully respecting the targets laid down in Art 11(2) of Directive (EU) 2008/98 and provided that Member States have established their waste management plans according to Art. 29 of Directive (EU) 2018/851.

[2] Cohesion funds shall not support- investment in disposal of waste in landfill, except in the outermost regions and for support for decommissioning, reconverting or making safe existing facilities and without prejudice to Article 4(2) of Directive (EU) 2008/98 of the European Parliament and of the Council.