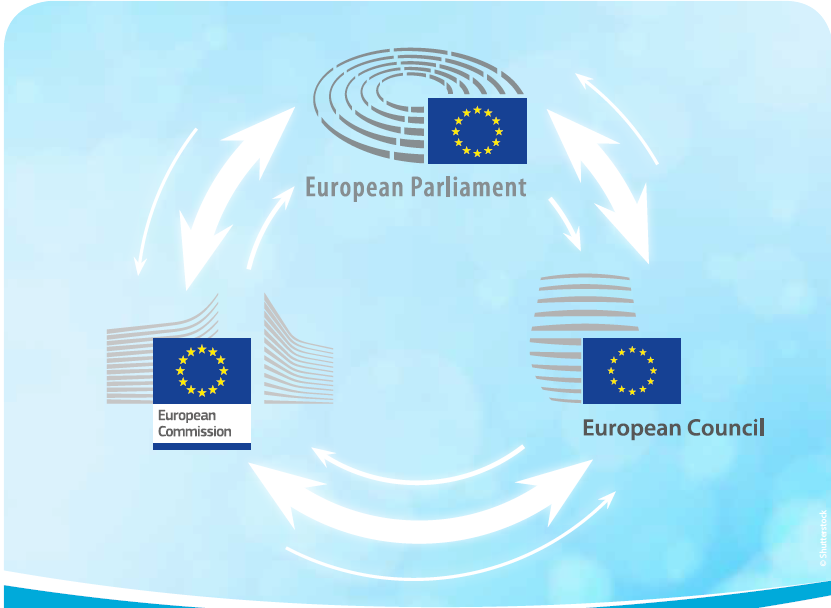 After an 18-hour-long last negotiating meeting between the Council and the European Parliament an agreement to review the Waste Framework Directive, the Packaging and Packaging Waste Directive and the Landfill Directive has been found.

Zero Waste Europe welcomes the new agreement which should deliver the promised benefits in jobs, economic savings and reduced environmental impact. However ZWE is concerned that the pace of ambition is too slow to address the challenges that Europe is facing today.

The agreement keeps Europe in the right path but it mitigates the ambition brought by the European Parliament in March, and almost every single meaningful objective proposed by the Commission or the Parliament has been axed or delayed by the Council.

New EU Waste law aims at recycling 65% of total municipal waste by 2035, later and lower than 70% by 2030 that the Parliament had proposed. The push for repair and reuse through a specific target of preparation for reuse proposed by the Parliament has disappeared along with the marine litter reduction target. ‘National governments have lost the chance of securing a quick and ambitious transition towards a circular economy’, Zero Waste Europe’s Policy Officer on Waste, Ferran Rosa said.

Despite the low ambition in terms of objectives, the new directives have the potential to deliver substantial change and contain the relevant elements to move towards a zero waste circular economy, such as the separate collection of bio-waste and textiles that becomes compulsory by 2023 and 2025, respectively, and the call on the Commission to propose targets on waste prevention and food waste reduction.

Additionally, the new text aims at mainstreaming economic incentives in an attempt to transform waste management policies and the design of products under producer responsibility schemes. According to Mr Rosa, ‘the text is a long list of good intentions, objectives and obligations, but only implementation will deliver substantial change’.

While waiting for a meaningful Strategy on Plastics to be published in January by the Commission, the new text on waste will give Member States a shortcut to tackle marine litter, allowing them to restrict from the market commonly littered products.

Zero Waste Europe calls on Member States for a quick transposition and proper implementation. ‘The time for discussions is over, now it’s time for real action’, Mr Rosa concluded.