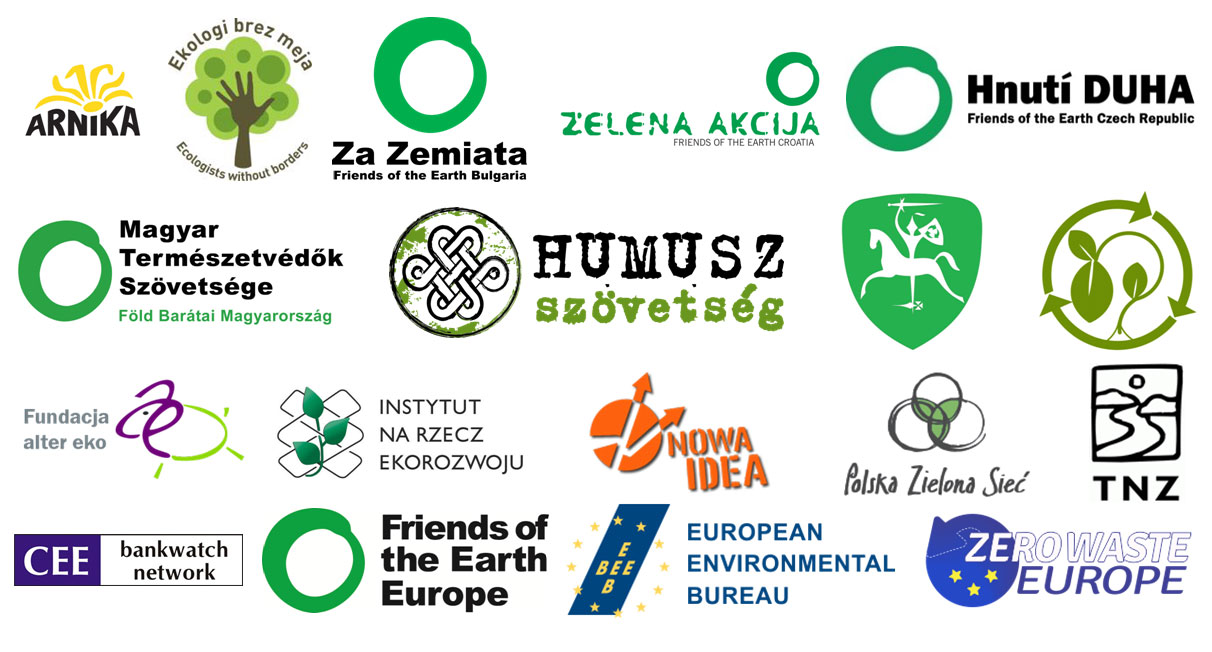 The European Commission’s recent communication on the role of waste-to-energy in the circular economy should be a clear signal for the Central and Eastern European authorities that the priority is prevention and recycling, and not waste incineration.

The countries of Central and Eastern Europe (CEE) have been granted 5.4 billion euro by the European Commission from the Cohesion and European Regional Development Fund to improve waste management systems for the period 2014-2020. The partnership agreements between the Commission and governments had been signed before the circular economy package was issued and established new and more progressive priorities for the management of waste by the Member States. However, while the agreements highlight that the financial support under the cohesion policy should be directed first of all to the development of selective waste collection and construction of infrastructure for recycling, they also allocate over 50 per cent of available money for “thermal treatment, incineration”. This caused CEE authorities to consider constructing over 80 waste incinerators (combined capacity over 5.42 million tonnes/a), and approximately 40 mechanical biological treatment facilities (MBT; combined capacity over 3.29 million tonnes/a)[1]. These investments may consume most available funds, and slow down, or maybe even block for years, implementation of a progressive waste reduction and recycling system.

Large scale investments into MBTs, waste incinerators, and other semi-innovative techniques based on unsorted municipal solid waste, have always led to conservation and locking in of systems based on co-mingled waste collection, and low recycling rates. It could be no different in CEE countries where average recycling rates are at 18 per cent and composting at 5 per cent. Slovenia is the only exception, where there has been substantial progress to reach 49 per cent recycling and 12 per cent composting, thanks to the wide implementation of zero waste methodologies.

Most CEE countries still have low or no incineration capacity, which provides a great opportunity to invest into systems that are less costly, and have much less impact on the health of society and the environment. These are systems focused on waste prevention, re-use, separate collection and recycling. The systems must be flexible and ready to accept increasing amounts of recyclables, which will be expected in a future as a result of higher recycling targets set by waste legislation within the Circular Economy package.

This opportunity has been recognized by the European Commission in recent communications:

Public funding should also avoid creating overcapacity for non-recyclable waste treatment such as incinerators. In this respect it should be borne in mind that mixed waste as a feedstock for waste-to-energy processes is expected to fall as a result of separate collection obligations and more ambitious EU recycling targets. For these reasons, Member States are advised to gradually phase-out public support for the recovery of energy from mixed waste[2].

[…] funding for new facilities for the treatment of residual waste, such as incineration or mechanical biological treatment, will be granted only in limited and well justified cases, where there is no risk of overcapacity and the objectives of the waste hierarchy are fully respected.[3]

Therefore the undersigned organizations call the Central and Eastern European governments as well as European institutions such as the European Investment Bank[4] and JASPERS to not assist and grant projects for the construction of waste incinerators and MBTs from public funds but instead to support investments into prevention, separate waste collection and recycling: a system which is coherent with circular economy priorities and targets.

Friends of the Earth Bulgaria (ZZ)

Friends of the Earth Croatia (ZA)

Friends of the Earth Hungary

The Society for Earth (TNZ)

[1] Data gathered by the undersigned NGOs, based on information included in national, regional, and local waste management plans.