Association for clean environment "Let's do it Macedonia" 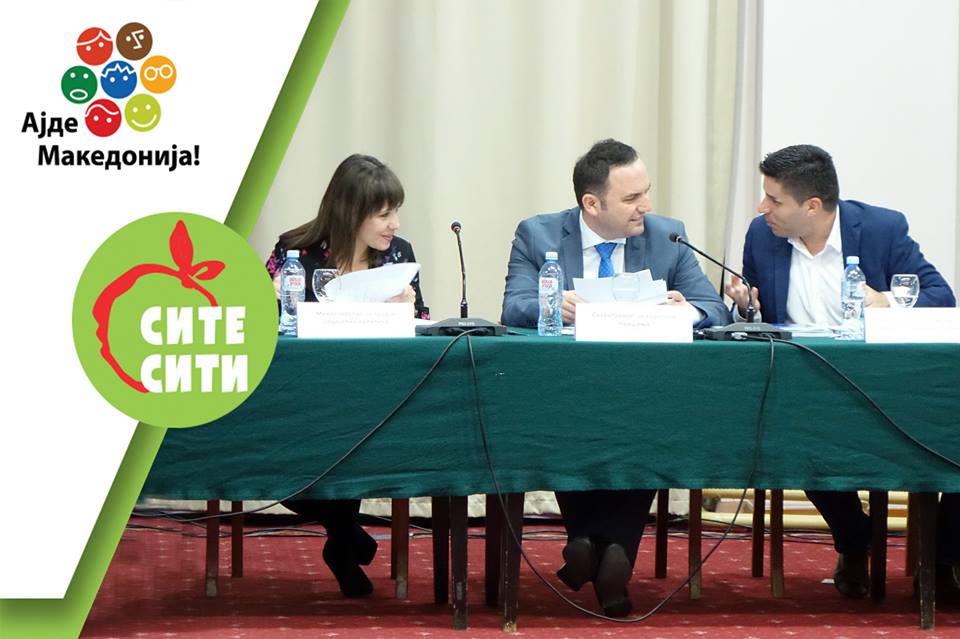 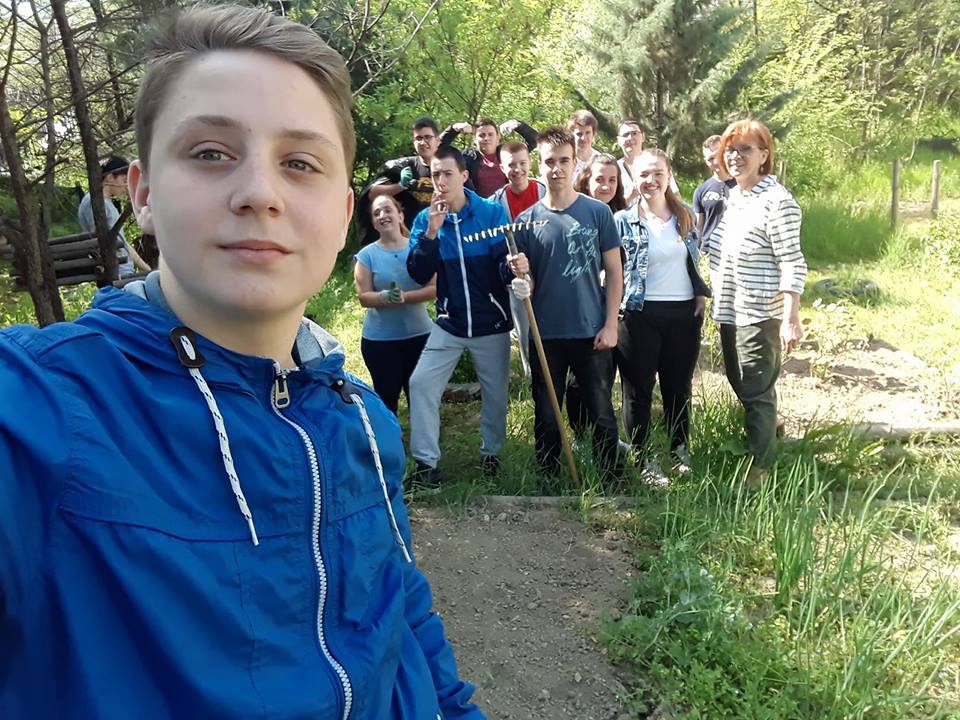 The organisation was created in order to clean the country from the 2000 illegal landfills and raise awareness on the issue of waste. After five successful national clean-ups which involved around 100,000 volunteers, we decided to focus on waste prevention, rather than just dealing with its consequences.

We targeted food waste as it was the largest waste stream in the country. With more than 25% of solid waste produced in Macedonia being organic waste and 40% of that being food waste. We noticed too, that food waste was the only resource that people did not consider disposable. The moral rule: “you don’t throw food”, was still working for a lot of people.

Seeing food waste prevention as an opportunity to help not only environmentally, but also socially, convinced us to start researching implications of food waste. The first information we found was that one-fourth of the country is suffering from hunger, while at the same time we throw 100,000 tonnes of perfectly good food, mostly coming from agricultural surpluses.

This illogical fact, motivated us to create a web platform that connects businesses with NGO’s, by redistributing the food surplus. We also succeed in our efforts to get the first Food Surplus Donation Law in Macedonia.

This work and much more has been our focus in order to see Macedonia as a country where good food is not going to waste.

A selection of the latest achievements of our member...

Want more news from this member?

Here are some of their recent activities...
Cities & Communities

Meet our members – Let’s do it Macedonia! 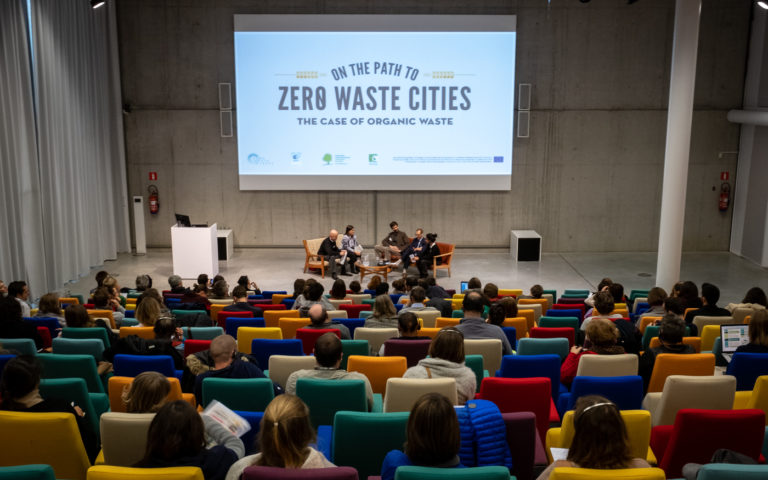 On the path to Zero Waste Cities – the case of Organic Waste, International Conference in Brussels

Friends of the Earth Croatia