It's time to detoxify our bodies!
The EU must take action on toxic chemicals in food packaging!

Plastic is not only harming the environment but is also endangering human health.

Plastics present in food packaging contain hazardous chemicals, including endocrine disrupting chemicals, which leak into our food, and make their way into our bodies. These chemicals can be, and must be avoided. We need decision-makers to take action on hazardous chemicals in the form of restrictions and new regulations for food contact materials (FCMs).

The Plastic in the Spotlight Project

This health research project looks to test urine samples for the presence of phthalates and bisphenols, chemicals commonly found in plastic packaging and that migrate to the food. The Plastic in the Spotlight Project is a follow up to the national level project initiated and carried out in Catalonia by ReZero from March to July 2019, to great success.

The Plastics in the Spotlight project tested 52 decision-makers, media personalities, public figures and artists across Europe for the presence of 28 hazardous chemicals. The aggregated results can be seen below. For further details on the project you can view our Press Release and Background Document.

The project aims to:

Help us get ambitious legislation on plastic food packaging chemicals by sharing the results of the project. You can use our social media pack to take action – and don’t forget to tag your parliamentary representatives! The more noise we can make, the better chance we have at protecting our health and the environment!

Plastic packaging includes a wide array of chemicals. Yet, many of the 12,000 chemicals used in the manufacture of food contact materials (FCMs) globally (over 8,000 in Europe) have not been adequately tested for toxicity.

Over 4,000 chemicals are potentially present in plastic packaging. Among those chemicals:

Chemicals are commonly used in food packaging (both plastic and non-plastic) as additives to provide a number of characteristics, including flexibility (softeners and plasticizers), durability against heat or sunlight (stabilizers and antioxidants), colouring, or as fillers.

Yet, not all food packaging is created equal, and some represent a higher source of exposure to chemicals than others.

Materials such as glass, stainless steel and ceramic are known to be more inert (stable) materials, due to their chemical structure – meaning that they are less likely to allow chemical migration to food. Plastic, paper and cardboard are, on the contrary, non-inert materials: meaning that chemicals can more easily migrate directly from the material to the food (and many hazardous chemicals can be present in plastic and paper, as mentioned above). In addition, chemicals from outside the material (such as chemicals contained in inks on the outside surface of the packaging) can migrate through the material (plastic or paper) to the food, creating additional risk of exposure.

Learn more about the impacts to human health

PHTHALATES: The risks posed by (many) phthalates, notably due to their endocrine disrupting properties, have been repeatedly recognized, reviewed, and assessed by various authorities all over the world. Impacts on health include child development impairment, adult reproductive toxicity, insulin resistance, overweight and cancer. This group of over 30 chemicals are largely used as plasticizers and have notably been found in significant amounts in human urine samples. In Europe, 8 phthalates are subject to authorisation under EU chemical legislation REACH, and in July 2018, the European Commission proposed to restrict four phthalates in consumer articles. However, phthalates are still widely used in consumer products, including plastic films in many parts of the world, including Europe.

BISPHENOLS: The most known and commonly used bisphenol is Bisphenol A (BPA). BPA is used for the production of polycarbonate plastics (used in electronic kitchen appliances and water bottles) and for the lining of aluminium cans. Food consumption is the largest source of exposure to BPA. There is broad evidence that BPA may have adverse effects on reproduction, the nervous system, the immune system, and has been associated with cancer risks (e.g. breast cancer), as well as having implications for the metabolic and cardiovascular systems. The European Chemical Agency in 2017 listed BPA as a substance of very high concern (SVHC) because of its endocrine disrupting properties for humans. The EU has restricted the use of BPA for certain products (e.g. plastic baby bottles), but those restrictions are limited.

PFAs (per- and polyfluorinated alkyl substances): a group of over 4,000 chemicals, are widely present in food packaging, especially greaseproof paper food packaging such as those used in fast-foods and for microwave popcorn bags, as well as in other applications (e.g. non-stick pans, waterproof coats and cosmetics). These chemicals are persistent, bioaccumulative and mobile, and therefore are found in remote places and notably, in drinking water. The toxicity of many PFAs, including their effects on the reproductive, hormonal and immune systems, have been proven, yet only a few PFAs have been regulated so far. The EU is looking at developing a specific action plan for PFAs but concrete measures are still missing.

The EU framework regulation on Food Contact Materials (EC) 1935/2004, together with the EU Regulation on Good Manufacturing Practices for materials and articles intended to come into contact with food (EC) 2023/2006, set the overall EU rules on food contact materials.

The current framework regulation is ineffective and inadequate.

The European Parliament called on the European Commission to reform the current FCM framework in 2019 and 2020, after having already highlighted in 2016 that the lack of uniform (EU) measures on FCMs is detrimental to public health and the protection of the environment. This reform has also been long called for by NGOs and consumer organisations, amongst others.

A reformed FCM legislation should be based on key principles to ensure a higher level of protection of human health across Europe while guaranteeing a toxic-free circular economy.

A reform of FCM legislation presents a great opportunity to strengthen EU rules on FCMs for the benefit of both human health and the environment. 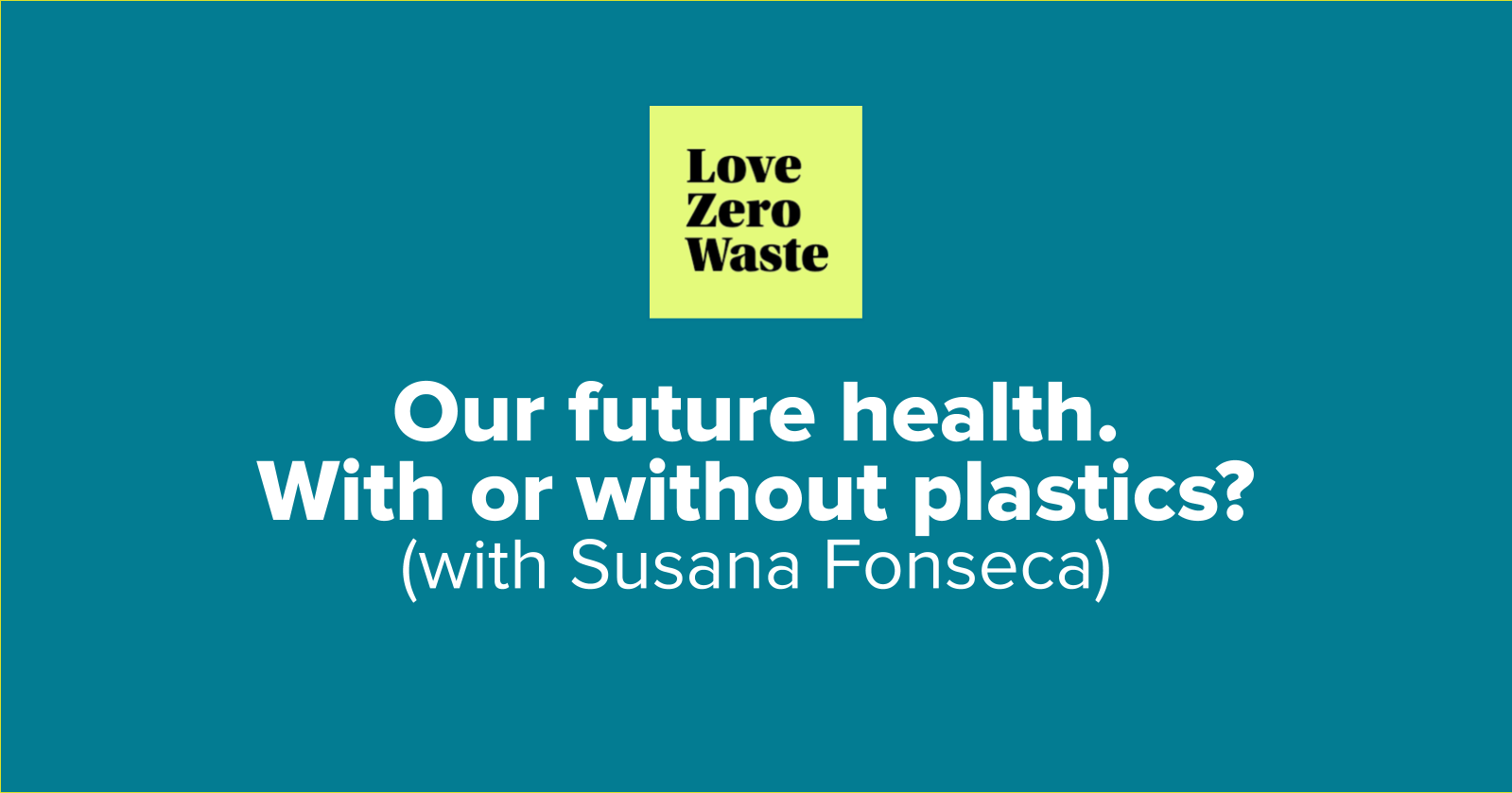 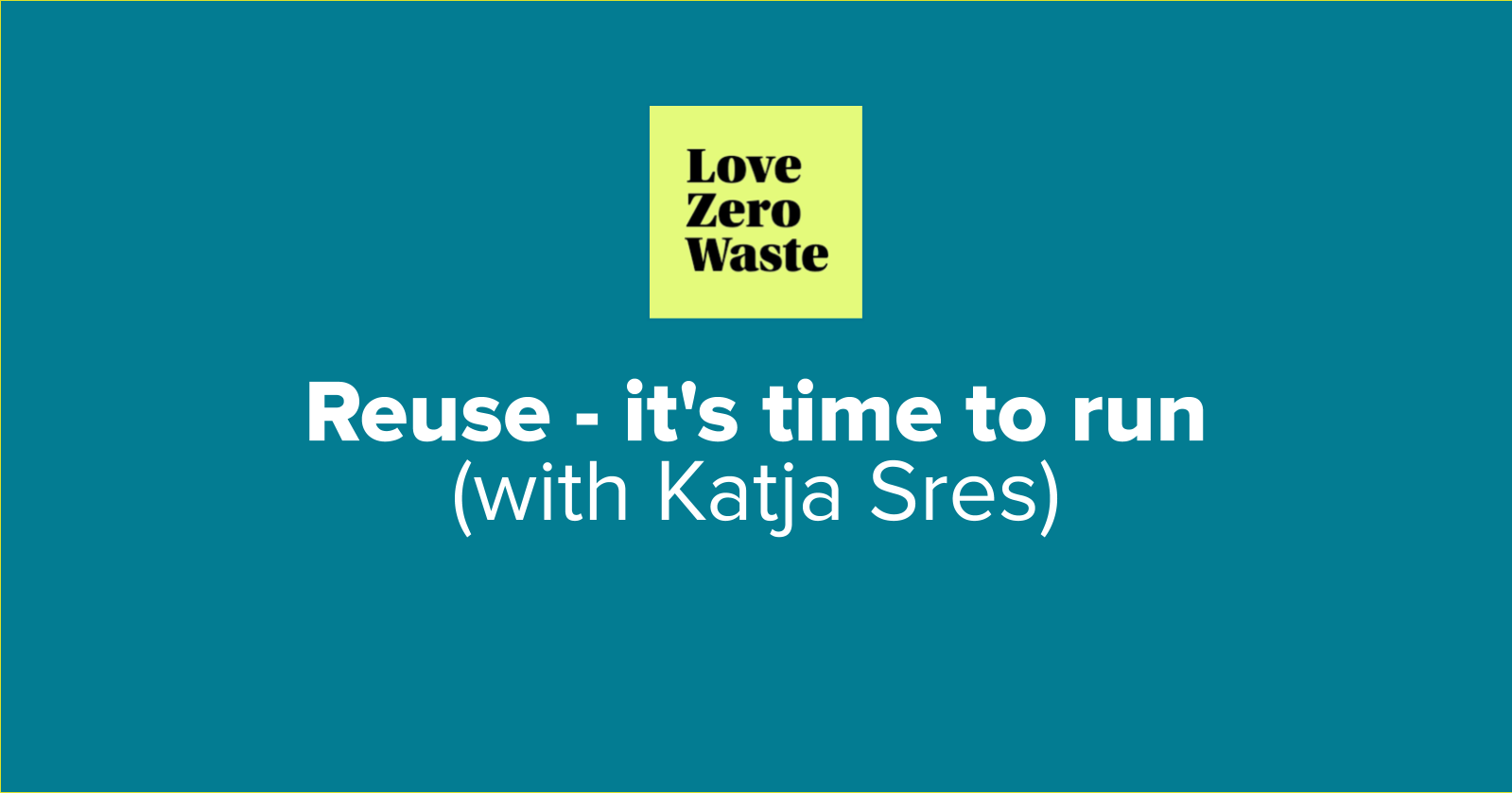 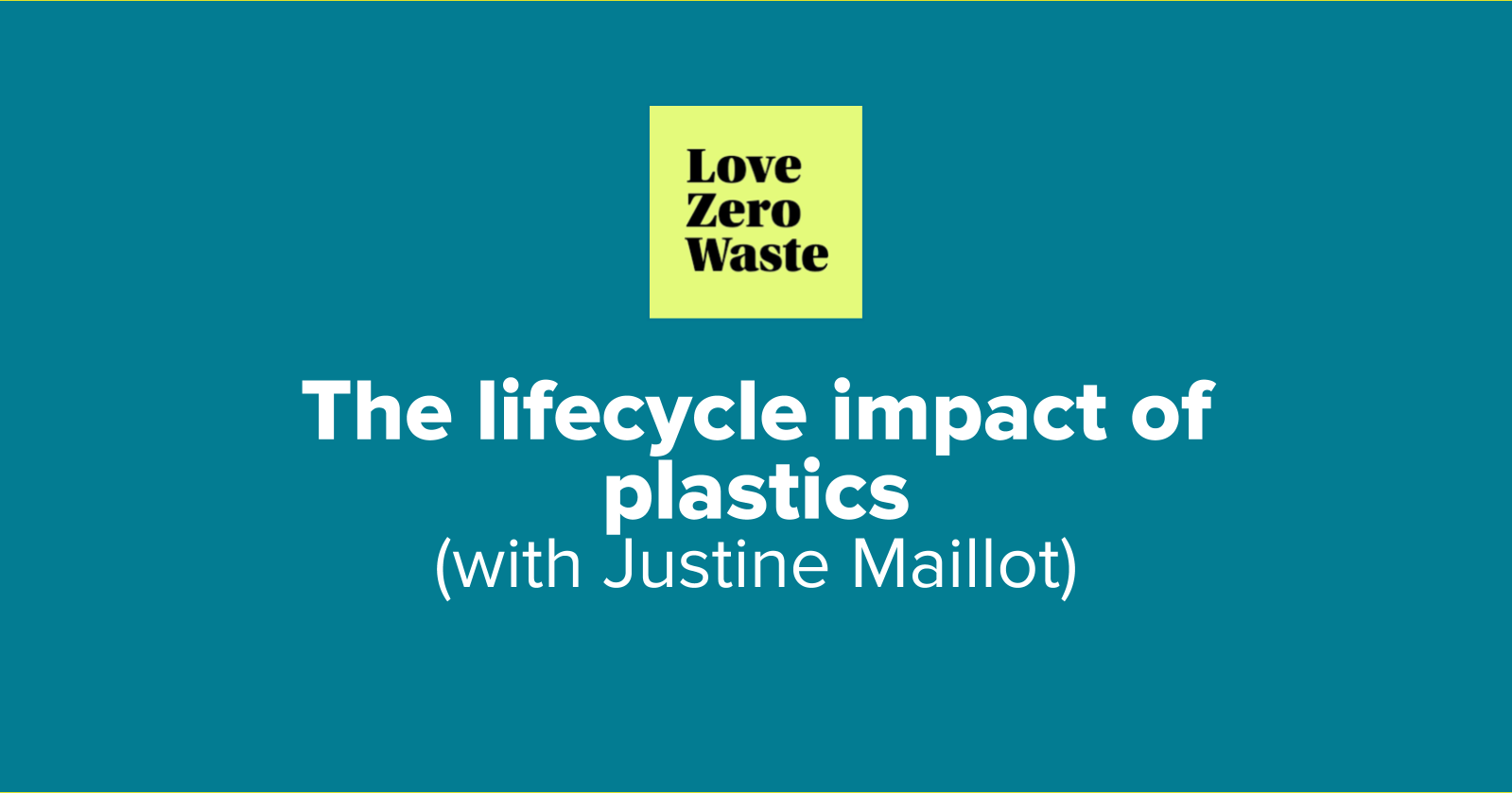