Capannori, Italy
Facebook twitter instagram
Zero Waste Italy started at informal level in 2004 during the Naples waste management crisis. In 2004, the source separation rate was 17%. In 2019 it is 61,3%, and hundreds of Municipalities have achieved more than 80 and even 90% separation rates, with residual waste well below 100 kgs/person per year (many under 50). Zero Waste Italy plays a big part of this success.

At a formal level, the network started in 2013 as non-profit organisation. Its main results include: defeat of at least 35 incinerators proposals and promotion of connection to the global Zero Waste movement. In 2007, Zero Waste Italy asked the mayor of Capannori to become the first Italian municipality to adopting Zero Waste goals at formal level. The mayor accepted and a Zero Waste deliberation was approved by the city council.
Nowadays, 300 Italian municipalities have adopted the Zero Waste deliberation, thus covering 6.200.000 inhabitants. 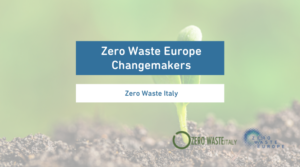 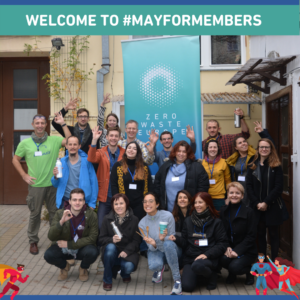 Friends of the Earth Croatia 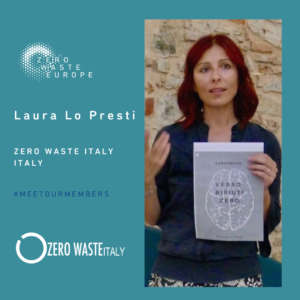