Friends of the Earth Cyprus

Limassol, Cyprus
Facebook twitter instagram
Friends of the Earth Cyprus is a non-profit, non-governmental, environmental organisation based in Limassol. The organisation was established in 1980 and since then has campaigned on a number of local, national and international environmental issues. Their goal is to raise awareness on the importance of preserving the natural environment and to campaign for solutions to environmental and social problems by promoting sustainable policies.

Friends of the Earth Cyprus’ vision is of a sustainable, just and peaceful world based on societies living in harmony with nature. They envision a society of interdependent people living in dignity, wholeness and fulfilment, where equity and human rights are realized. This will be a society built upon peoples’ sovereignty and participation. It will be founded on social, economic, gender and environmental justice and free from all forms of domination and exploitation, such as neoliberalism, corporate globalization, neo-colonialism and militarism.

The latest post about Friends of the Earth Cyprus 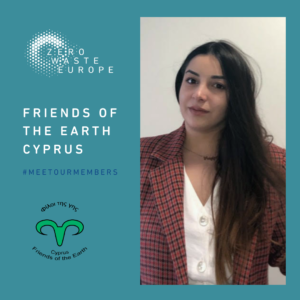 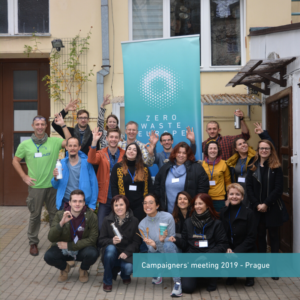 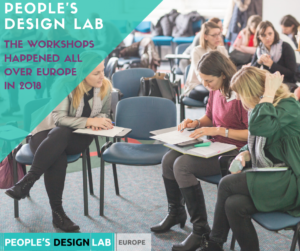 From Cyprus to Slovenia – the People’s Design Lab workshops made waves all over Europe!