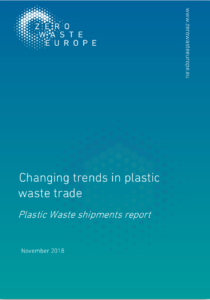 As plastic waste has grown so has the industry surrounding it. A large amount of plastic waste is exported to countries in the Global South. Our report looks at the issues arising from the global waste trade.