Environment and Climate Change Secretary in the Valencian Region 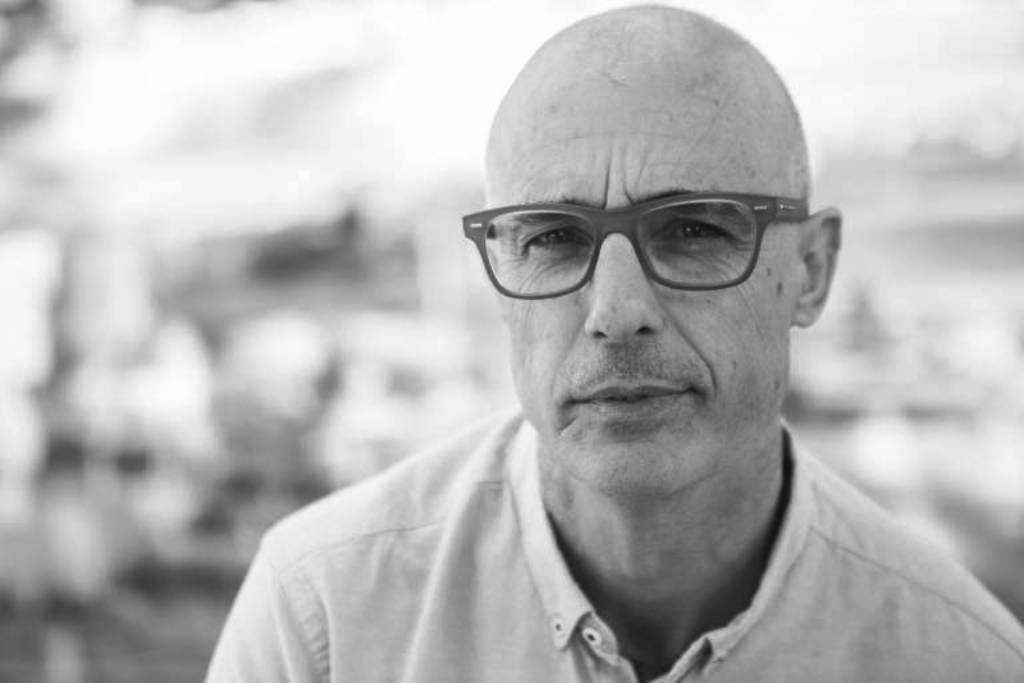 Environment and Climate Change Secretary in the Valencian Region

Juliá holds a degree in Information Sciences from the Autonomous University of Barcelona and one in Political Science from the UNED. Between 1989 and 2014 he worked for RTVV, in 1996 he was promoting his Status Drafting and between 1996 and 2002 he was member of the Channel 9 Drafting Committee. Since October 2004 he has been the spokesperson of Verds-EQUO Paìs Valencià. Currently, he is covering the role of Regional Secretary of Environment of the Valencianan government. Together with his team, they are developing a new Valencian law on environmental protection which would regulate the introduction of a deposit system.