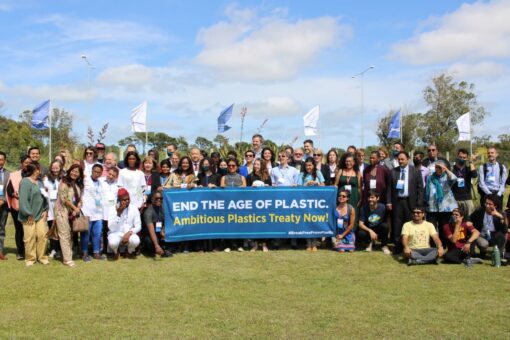 What an intense week we had in Uruguay! In the first of 5 meetings that are to happen in the next two years, 160 countries gathered at Punta del Este to discuss how this treaty should work. This means that most of the conversations were not so much about the substance, but rather about the form and functioning, of the treaty.

And yet, it was enough to see what are going to be contentious topics going forward. 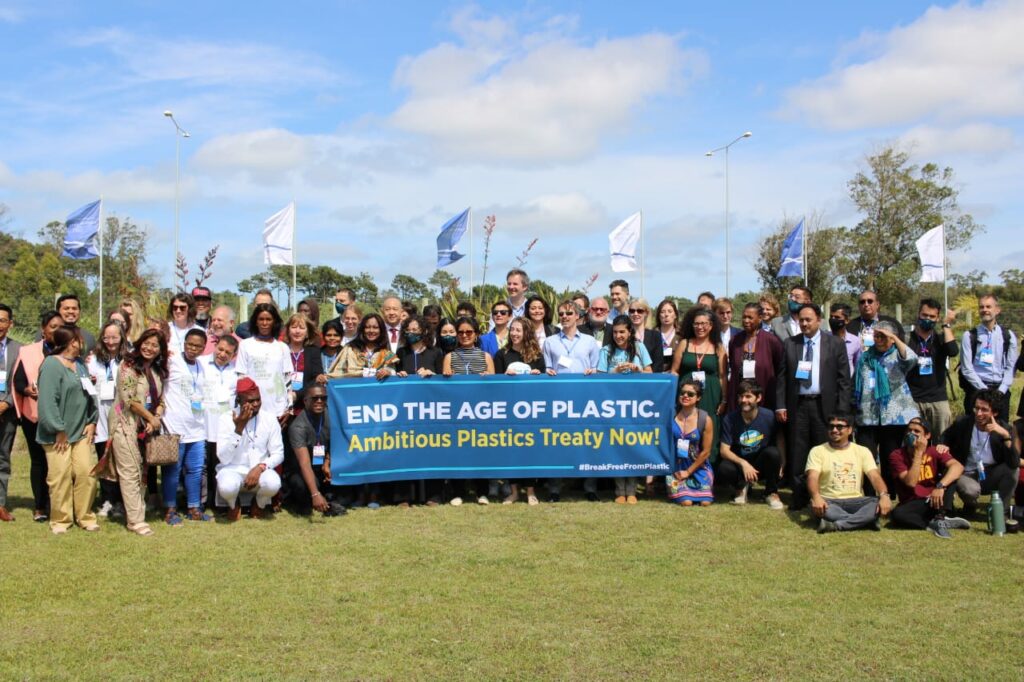 From a content perspective, the inputs provided mostly focused on what the treaty should deal with. And there we can see the two main sides which will be facing each other during the next two years: namely, a group of oil and plastic-producing countries which want the treaty to deal mainly with plastic litter (Russia, Saudi Arabia and gulf states, Iran, US, China, Egypt, Japan…); and another group of countries which bear the brunt of plastic pollution (Pacific states, most of Africa, most of Latin America) or have a different vision about the role of plastics in the economy (European Union, Norway, Switzerland) and want a treaty which deals with the whole lifecycle of plastics, including its health and human rights impact and implications. The latter is organised under the High Ambition Coalition, now bringing together over 60 countries.

From a procedural perspective, and following the inertia of the climate negotiations, some countries pushed hard to have the decisions about the treaty done through consensus. As a nice-sounding word to mean unanimity, consensus gives the power to any country in the world to stop any decision and, because of this, it is currently the main threat to this treaty. Veto powers in decision-making always lower the ambition to the lowest common denominator – look no further than the frustrating inaction of the past 20 years of climate negotiations, which happened under this principle. Effectively, this puts most of the world population’s fate in the hands of a few, whose economic interests pass through continuing to make money by destroying the planet. In the end, this and other critical decisions were postponed for the next meeting, since countries were not capable of reaching an agreement. Moving forward, the UNEP got a mandate to produce a compilation of elements for the plastics treaty based on the input collected and written submissions to come over the next months, before the next Intergovernmental Negotiation Committee (INC2) takes place in Paris at the end of May 2023.

The conference ended with the chair quoting a tweet from the Secretary-general of the United Nations, Antonio Guterres, which brilliantly sums up the expectations for the treaty: 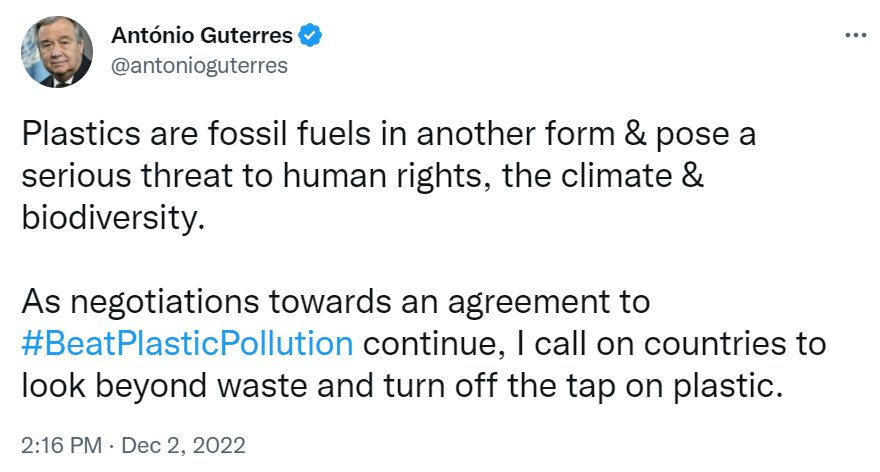 For the moment, the negotiations have just started and we have little more than hopes and expectations. It’s time to turn them into reality!