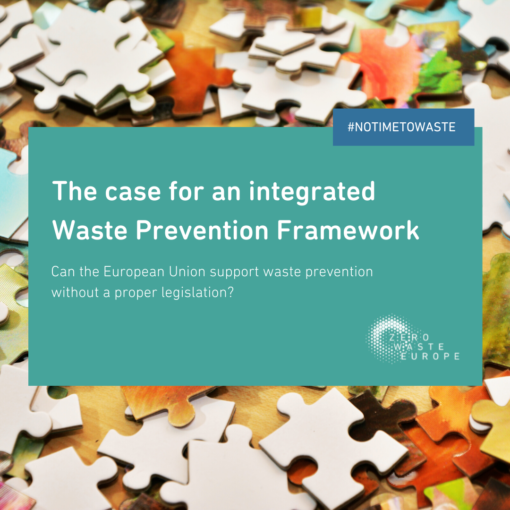 Can the European Union support waste prevention without proper legislation?

When it comes to the circular economy, waste prevention is the talk of the town yet we don’t see it written down.  In the European Union, municipal solid waste generation levels have been stagnating for the past 10 years and current binding obligations for member states are mostly about increasing (1) or reducing (2) rates, which doesn’t say anything about reducing the overall quantity of waste produced. Albeit the Single-Use Plastics Directive is a first step in the right direction, it only targets a specific part of a specific waste stream. The problem is unfortunately much bigger. 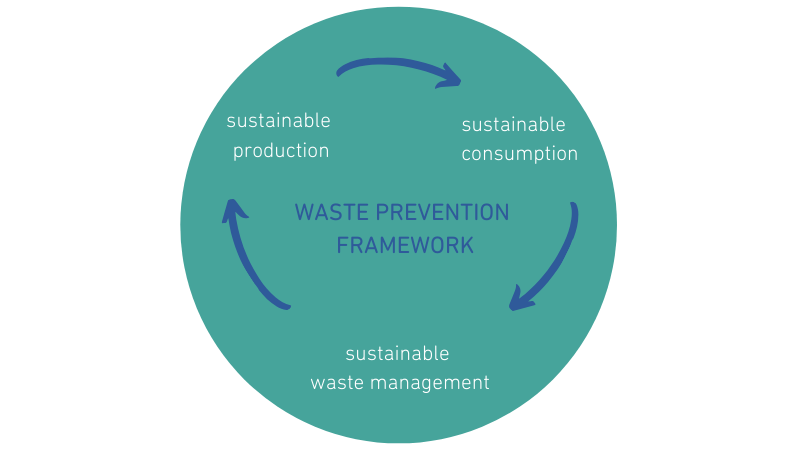 Additionally, these measures should be embedded in a consistent framework starting with the Sustainable Product Policy Framework as waste prevention cannot only happen within waste legislation but needs to start earlier in the value chain to be most effective.

“Circular economy is both about making a circle and reducing the size of that circle. So far the European Union’s legislation has mostly focused on increasing circularity. This is of course a necessary step, but it can’t be the ultimate one. That is why we ask the EU to complement its legislation by adopting strong and ambitious measures on waste prevention”

The newly adopted Circular Economy Action Plan opens the door for such measures to be adopted. With this entry point in mind, Zero Waste Europe calls on European institutions to truly focus on waste prevention to further progress towards a circular Europe.