How to beat incineration: a story from Portugal 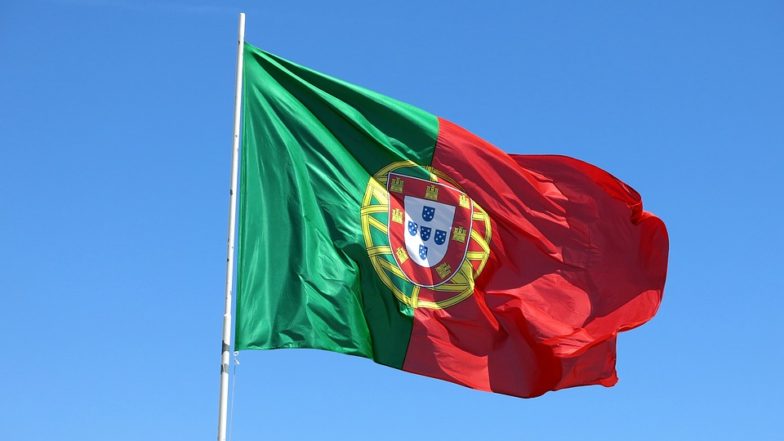 Susana Fonseca is a member of the Board  of our member organisation ZERO in Portugal, an environmental NGO who works on promoting sustainability by demonstrating the links between environmental protection,social and economic wellbeing. In this blog, Susana outlines their recent success in amending Portugal’s new national waste plan to focus more on separate collection and remove proposals for a major expansion of waste-to-energy incineration.

At ZERO we work on a broad range of issues and topics, not just exclusively on waste, but recently we have focused a lot of our work and attention on the circular economy, including the implementation of various EU legislative instruments that have been approved in the last two years. Considering that ZERO mostly works on trying to influence public policy, this has proven to be a very important moment for us given the number of opportunities that have arisen to ensure the proper transposition and implementation of several directives coming from the European Commission.

Recently Portugal has revised its Municipal Solid Waste Strategic Plan (PERSU 2020+) with the objective of reframing its waste management framework until 2025, since the country was granted an exemption by the European Commission on their targets for 2020. PERSU 2020+ sets the stage for the future implementation of waste directives nationally. It reflects amendments in 2018 to the EU Waste Framework Directive, which outlined targets of a 65% recycling rate and landfilling of no more than 10% by 2035 for Member States.

Whilst we welcomed a new plan and strategy for waste management, it was clear that PERSU 2020+ did not go far enough in terms of ambition or concrete policy requirements. For example, here in Portugal it has taken more than 20 years to reach a 22% recycling rate of municipal solid waste. To achieve the EU’s 2025 and 2030 recycling and waste prevention targets would require almost tripling the speed of change that has been shown in the past. Therefore, it was obvious to us that Portugal needed to change its strategy to have a much stronger focus on separate collection (door-to-door), specifically including bio-waste collection and higher levels of investment in recycling capabilities.

However, when the new waste management plan was originally published it lacked sufficient detail and ambition that was needed to both meaningfully change our consumption and production patterns in Portugal, and to meet the required recycling targets set by the EU. For example, although Portugal already incinerates more than 20% of its urban waste, of the ‎€500 million investment outlined in the national plan, 40% was set aside for increasing the capacity for burning waste, around 500 thousand tons/year, a policy that is incompatible with a circular economy or the EU’s own definition of what a sustainable economic activity is.

To counteract this, ZERO began implementing several initiatives across Portugal, that when combined with some complementary political changes, provided the right context for us to successfully push for amending the national waste management plan.

In the end, the national waste management plan was approved with a clear focus on increasing investment in key strategic areas to promote the recycling of waste we generate domestically, such as: door-to-door collection systems, compulsory bio-waste separate collection, and composting this waste, combined with zero money allocated for incineration.

Fighting against bad technological solutions that prevent us from working towards a real circular economy is never easy and it never ends, but we hope this success story from Portugal will inspire others in this quest.