Zero Waste France takes on the reconstruction of Ivry-Paris incinerator 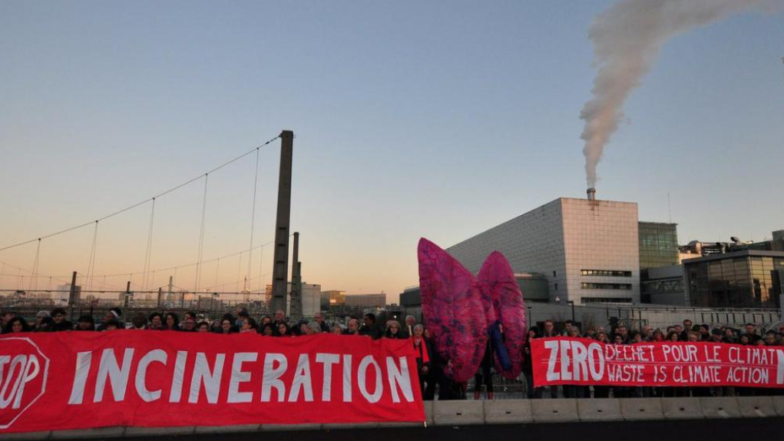 Zero Waste France, Collectif 3R & inhabitants have filed two complaints against the first phase of the project driven by metropolitan agency for household waste SYCTOM for jeopardising waste minimisation and the transition towards circular economy in the region Ile-de-France (Paris area). 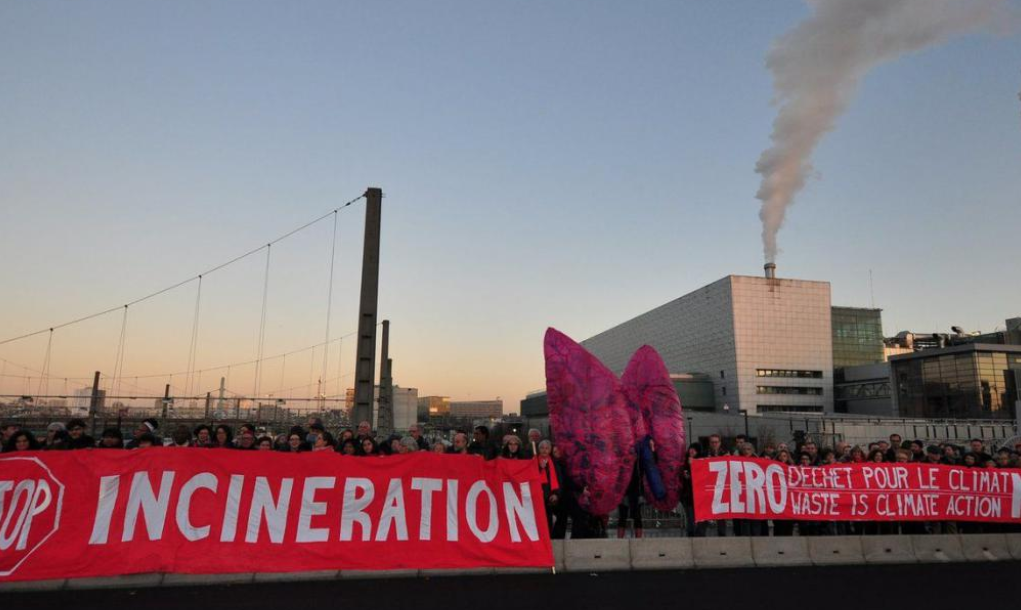 Two complaints were recently filed by Zero Waste France, Collectif 3R and inhabitants of the Ile-de-France region against the project of SYCTOM – a waste processing agency covering Paris and 84 municipalities – to reconstruct Ivry-Paris XIII waste incinerator. These complaints target the construction permit and the authorisation to operate delivered by Val-de-Marne Prefecture (Government). The commissioning of the first phase of the project scheduled for 2023 which is targeted by these complaints jeopardises waste minimisation and the transition towards circular economy within the Ile-de-France region. Since 2009, environmental associations and Ile-de-France inhabitants have come together in support of better alternatives. After years of unsuccessful debates, filing suit is the only way left to make their case and uphold the law.

SYCTOM processes the domestic waste of almost 6 millions of inhabitants which amount for half the population of the Ile-de-France region. In order do to so, they massively resort to incineration through three high-capacity plants located in Saint-Ouen, Issy-les-Moulineaux and Ivry-sur-Seine. The reconstruction project of the Ivry plant was thought out and defined by SYCTOM in the early 2000s. Yet, legislation has considerably evolved in the past years, with notably:

Only 16% of domestic waste is recycled within the municipalities covered by SYCTOM. More than half of the waste currently burned by incineration plants is recyclable or compostable, and the number could rise up to 75% in the years to come. The projections put forward by SYCTOM to justify the reconstruction of the plant diverge significantly from the legislative obligations and targets mentioned above.

A project going against citizens’ aspirations

In the past decade, numerous public protests have taken place to alert SYCTOM. Associations have participated in dozens of monitoring committees, debates, public meetings and enquiries… An alternative plan entitled “Plan B’OM” (reduction of domestic waste Plan) was published by Zero Waste France & Collectif 3R to show that a radically different type of waste management is possible as well as desirable from an environmental, social and economical point of view, and that we could do without the plant over time. What is more, initiatives have been multiplying on the field, demonstrating that people are ready to reduce, reuse and recycle waste.

Two complaints brought before the administrative Tribunal of Melun

Zero Waste France & Collectif 3R are represented by Mr Louis Cofflard, Attorney at the Paris Bar. While representing associations in several legal disputes relating to air quality, he managed to obtain in 2017 a decision by the Conseil d’Etat urging the Government to take all necessary measures to bring back regulated pollutants (N02 & PM10) rates to their legal thresholds all over France. He expressed his surprise to discover serious failures in the measurement of the plants’ pollutants – notably of nitrogen dioxide (NO2) – within the project’s file, even though this pollutant is known to seriously deteriorate air quality within the Ile-de-France region.

This blog was originally published in English and French on the website of Zero Waste France.

Since 2009, environmental associations and Ile-de-France inhabitants have come together in support of better alternatives. After years of unsuccessful debates, filing suit is the only way left to make their case and uphold the law.