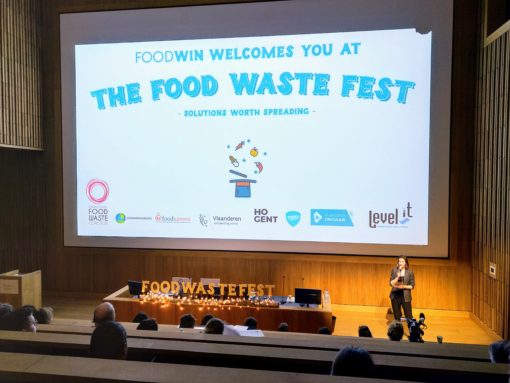 The FoodWIN Food Waste festival: what are the solutions to effectively tackle food waste?

“To waste or not to waste” should never be a question. Or so should have started the FoodWIN  food waste festival taking place in Brussels on the 2nd of April. The festival started with a set of appalling figures that cannot be ignored:

“One third of our food is wasted”

“If food waste were a country, it’d be the third greenhouse gases biggest emitter behind the USA and China”

Those words have been said so many times that they now seem to have become mainstream as if they had lost their meaning. But the truth is that they’re the reflection of a sad reality: food keeps being wasted everyday and at an increasing rate. Why is that so and how to address it? 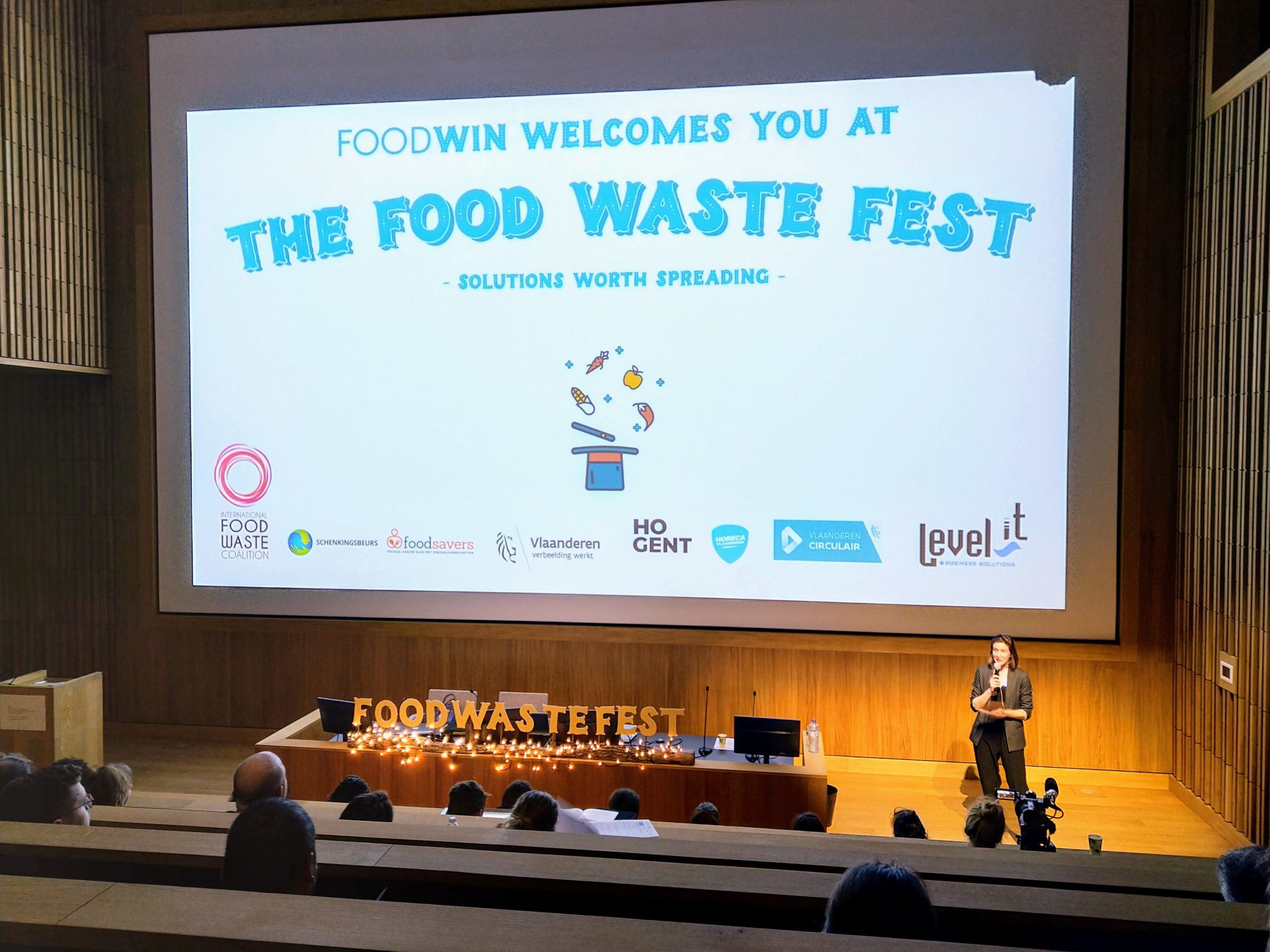 From policy recommendations to innovative solutions, the festival explored the different possibilities to answer those questions. And as Elke, Communication Manager at FoodWIN reminded us, there are many of them. But the overarching one is collaboration and coordination among all parts of the society.

First, innovation is playing an important role, especially when it comes to data gathering. Because it always starts with data. To David Achard, who developed Winnow vision, the HoReCa sector needs to be able to measure what kind of food is wasted and why. His machine allows restaurants and hotels to precisely measure how much food is wasted and, more important, what type of food, thus allowing to detect where to act in order to reduce leftovers by adapting the portions they serve.

But it does not stop here, because identifying side streams causing food waste is a thing, but what to do with those streams? Maxime Willems, founder of Foodlab and innovation Proef, provided us with many possibilities created from thrown-away products from the food industry. The “sauce”  for instance, is made of shrimp parts usually discarded such as the tail or the eyes and which represent no less than 60% of the original animal. 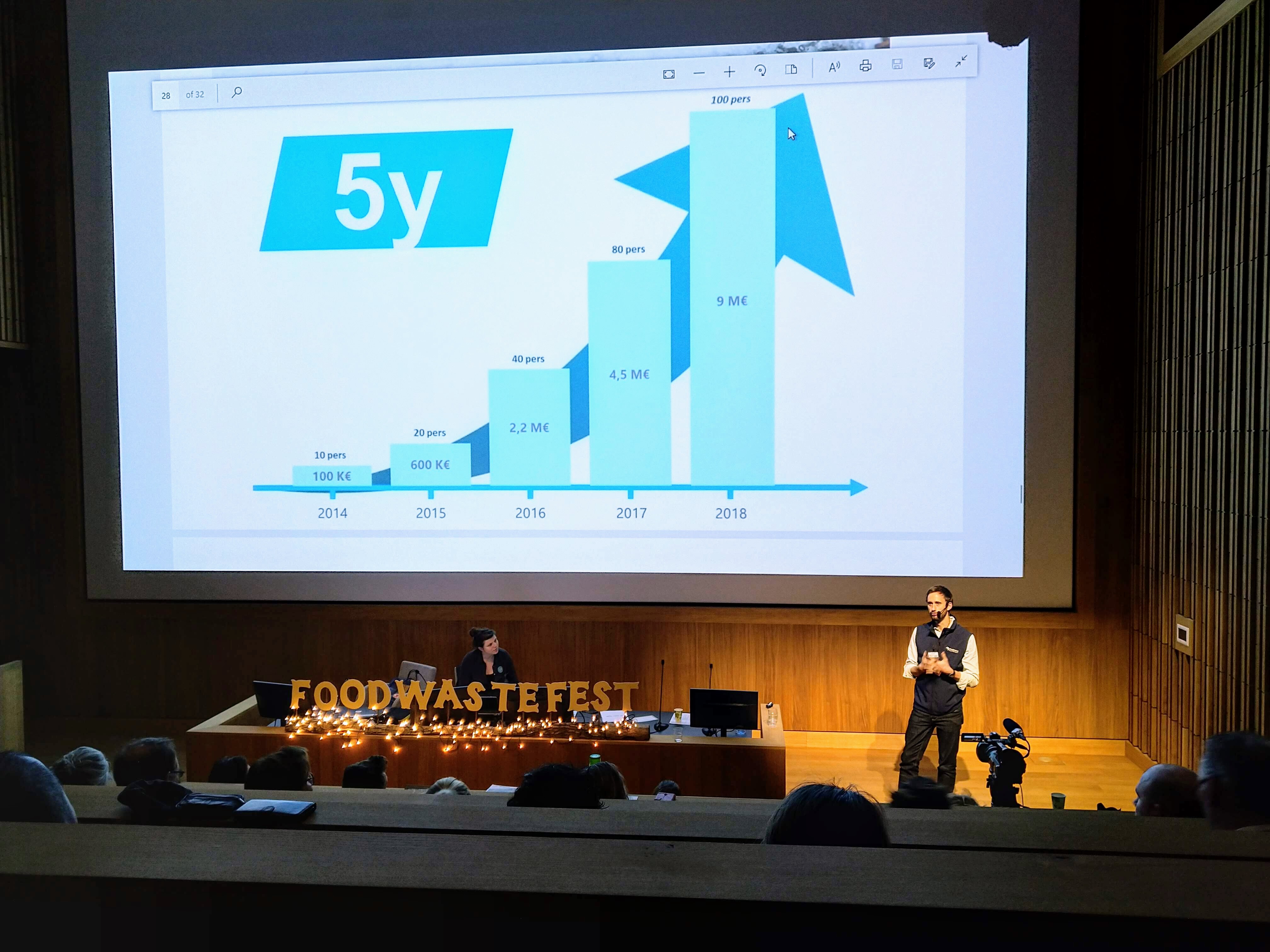 But sometimes, beyond innovation, simply optimizing the companies’ processes might be sufficient. Jean Moreau, co-founder of WeArePhenix, explains how in 5 years, his company saved more than 15 million kilograms of food while growing from 100,000 to a 9 million turnover by upgrading the expiration date system in supermarket.

Companies and innovation are keys but acting at the local level and involving citizens in the strategy it is as important. Katharine Fox from the Trifocal project in London and Karen Janssens from the Foodsavers platform in Flanders gave us concrete examples. The Trifocal project focuses on the amount of food wasted at the consumers level and has the objective to reduce by 20% the part per capita wasted every year. It then involves raising awareness through social media but also providing concrete solutions like recipes using food scraps. The platform aims at redistributing food surplus and by doing so it also creates job opportunities. 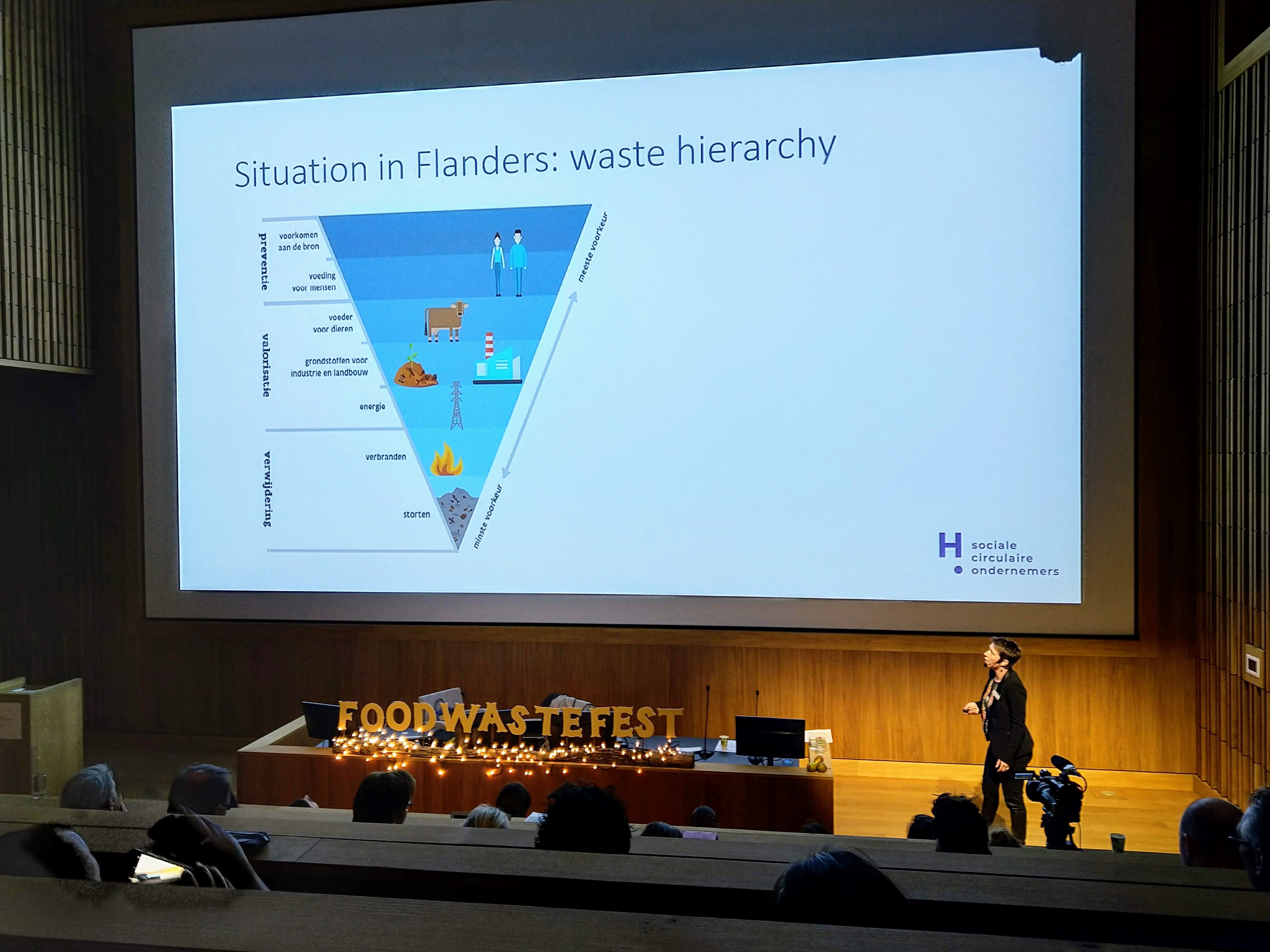 However, while many solutions are already here, food waste keeps increasing. To Carina Millstone, Executive director of Feedback, this is mostly due to overproduction and more precisely to big corporations prioritising profit on the back of environmental degradation. On top of this, farmers are also victims of those practices. When their production is refused by retailers, they pay a double price, the one from a production they aimed to sell and the one from food waste attributed to them. There is then a need for a global revamping of the food system addressing not only food waste but also unfair practices towards farmers.

And in the end, that is what the festival reminds us. Innovation and work at the local level need to be complemented by a strong, overarching political reshaping of the whole food chain, as stated in our Policy briefing on Food Systems.