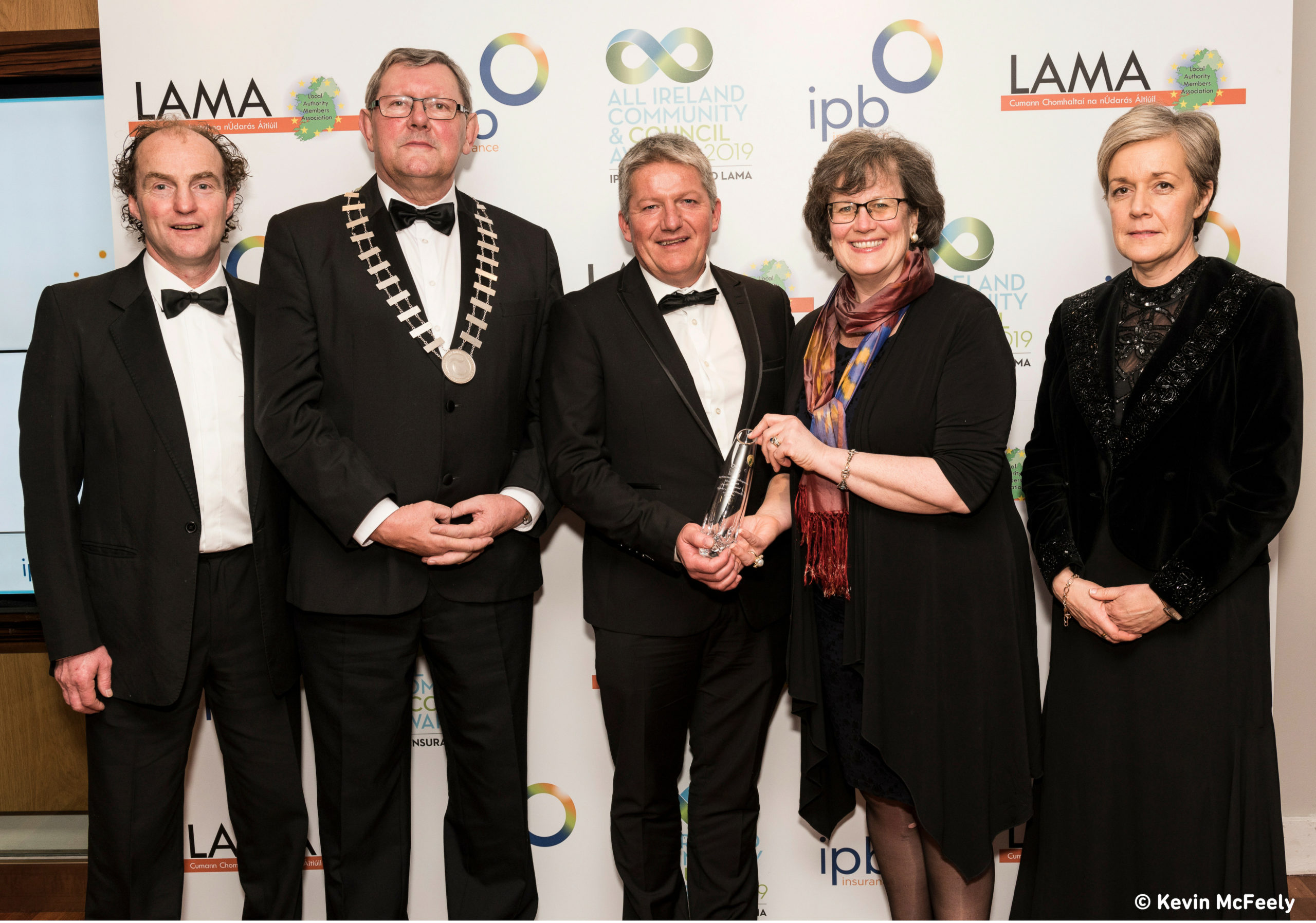 At the annual LAMA All Ireland Community & Council Awards 2019,

our member’s organisation VOICE walked away with a silver award in the Best Waste Management category. Their programme “Towards Zero Waste Cashel” was selected among 150 entrants and 100 projects presented during the night.

The award-winning project, which lasted from 2017 to July 2018, was a Zero Waste pilot programme with the city of Cashel. The aim was to reduce waste by 25% at the city level through different projects such as education on waste reduction, workshops on repair, reuse and up-cycling, home-made products, composting.

Over the year, they managed to install Ireland’s first street recycling bins, host a Zero Waste Festival, organise a Reuse Month and create an online map of the Zero Waste initiatives in Cashel, among many other achievements. 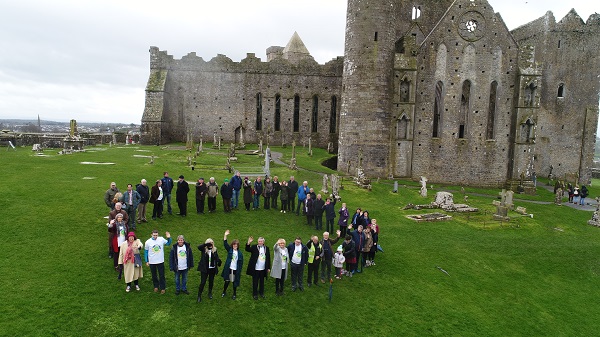 This is Ireland’s first Zero Waste City experience and VOICE is now spreading it across the country thanks to its new Conscious Communities Campaign, hoping that it will inspire other cities to commit to Zero Waste.

“We had huge buy-in from the local groups, businesses and individuals who wanted to start their Zero Waste journey. We hope the lessons we learned and the experience we had will translate to develop other Zero Waste initiatives across the country,” stated Mindy O’Brien,

We at Zero Waste Europe could not be prouder of VOICE’s award and we’re sure it’s going to help their work at the national level. Bravo!

We’re delighted that the project has received recognition on a national scale. This brings attention to Zero Waste and we hope other communities can take inspiration from some of what we’ve achieved.