Periods: time to ditch the disposables 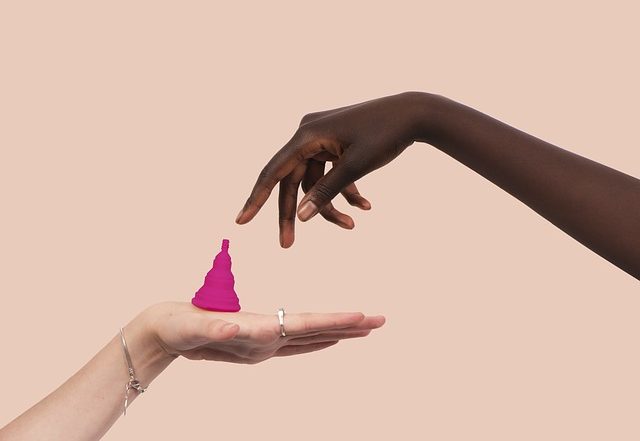 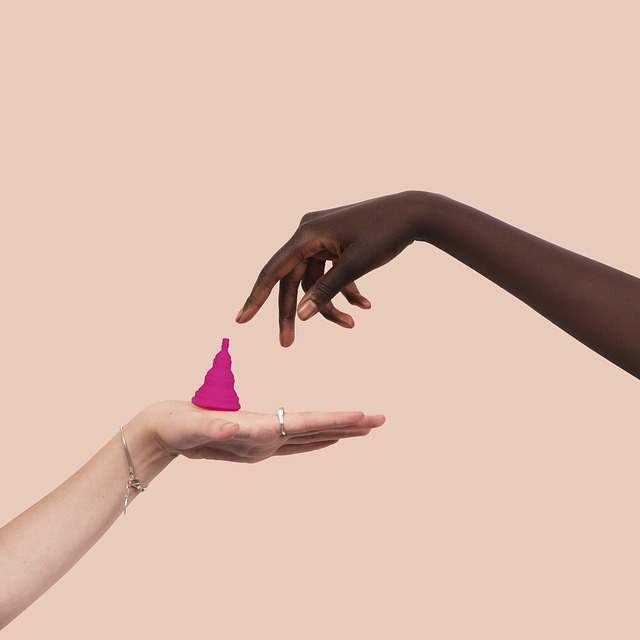 Are we ready to tackle the truths about disposable tampons? On average a woman menstruates for around 8.2 years of her lifetime, so we need to think about the inconvenient truths of period products – and why not use International Women’s Day as a chance to explore the alternatives?

Back in the 1990s the hit single “It’s My Life” by Dr. Alban was used as the backing to a Tampax tampon plastic applicator advert. I distinctly remember being slightly embarrassed when the advert came on the television in front of my family, but also envious of the free-looking spirit of the woman on the roller skates. She was the figure-head of the single-use plastic applicator tampon: pop it in, chuck the waste out, be free – it’s my life.

However, are disposable menstrual items that liberating?

“Disposable menstrual items are made out of plastics, and the downsides of single-use plastics affect women even more than the rest of the population,” says Roberta Arbinolo at Zero Waste Europe. “On the other hand, the good news is that reusable menstrual products can have significant positive effects including helping to alleviate female poverty and reduce the risks to female health, while also being better for the environment.”

One downside to single-use menstrual products is the sheer volume of waste created – they are among the top five single-use plastic items washing up in our oceans today. During a lifetime, the volume of waste from sanitary products is enough to fill two minibuses. Moreover, menstrual items contain around 90% crude-oil plastic: for example, one conventional pack of menstrual pads holds the equivalent in plastic to four plastic bags. But you won’t know about that, because menstrual products are considered medical devices, meaning manufacturers are not legally required to disclose their ingredients.

Secondly, and by no means less important, is the possible effect of sanitary products on the human body. Tampons and pads are made of chemically-infused materials we place directly in, or right next to, our bodies. According to this Huffington Post UK article, many contain traces of potentially highly toxic dioxin which can be easily absorbed into our bloodstream. That’s not to mention the endocrine-disrupting phthalates, glyphosate, BPS, BPA and other undisclosed ingredients found in menstrual products.

Finally, and equally important, periods are expensive. On average, each woman uses around 12,000 disposable menstrual products in her lifetime, with the cost ranging from €1,500 to €7,500 depending on the EU country. This compares to under €100 for reusables, which at just 6% of the cost of disposables is a potentially serious saving for every woman.

Strikingly, statistics reveal that as many as two in ten women cannot afford single-use menstrual items, and many girls miss school because they cannot afford sanitary products – and that is just in the EU. According to this paper by Zero Waste Europe, “the impact of menstrual poverty is felt strongly amongst women and girls in the world’s poorest communities, which are constantly excluded from participating fully in society because of their period.”

Up until very recently, women have not generally been aware of the plastic debris, the toxic effects, or even the significantly higher cost of disposables. But now, there are cheaper, safer and planet-friendly alternatives available. I know from experience that a menstrual cup can take a bit of getting used to. But once you know where you are with reusables, they make a lot of economic, environmental and personal sense.

Check out City To Seas‘ latest video on #PlasticFreePeriods:

Up until very recently, women have not generally been aware of the plastic debris, the toxic effects, or even the significantly higher cost of disposables. But now, there are cheaper, safer and planet-friendly alternatives available.