Tips for a zero waste Carnival15 February 2019Next

Paradise lost? EU funds to polluters will trash some of the world’s most beautiful islands27 February 2019
25/02/2019in Cities & Communities

Fixing the EU WEEE legislation: why and how
the EU should say “no” to export?

During our recent ZWE Live! webinar one concept emerged clearly: eWaste prevention and management are a high priority.

Electronic Waste illegal export to Africa and Asia is a recurring issue in Europe and it has been going on for decades.

Not only it is utterly contradictory with the European ambition to add circularity within its economy, but it is also an ethical issue

as it causes serious health problems for the populations living in those countries. Indeed, electronic components contain

highly hazardous substances that cause environmental leakages if not properly handled.

Waste Shipment Regulation (EC) No 1013/2006. This prevents waste from being exported if it is not ensured that it will be

either recycled or reused. Yet, in reality, only 23% of the electronic waste is collected in the EU and collected

doesn’t automatically mean properly recycled or reused. What it is even worse is that we do not know what happens

to the remaining 77% electronic waste.

In order to fix this, there are 4 priorities on which the EU must focus.

and develop real infrastructures to reshape the economic system in order to handle this waste stream on its territory.

The second one is to ensure real traceability through the use of blockchain technology. This is valid not only

for the products but also for their components. The case Study we developed on the eReuse initiative in Barcelona

gives a good overview on what should be done and how to achieve it.

Then, the underlying issue with repair and reuse for WEEE is that electronic devices are highly difficult to repair due to

the lack or the cost of spare parts. In this regards, the EU should promote a legislation to compel EEE producers to make

their products repairable and to make the reparability accessible to everyone. Spare parts are too often

hardly accessible for small repair shops or are very expensive.

Finally we should shift from a product-based economy to a service-based one. For instance, a mobile phone producer

should not sell a phone anymore but rent it for a limited amount of time. Therefore, it will be in its own financial interest

to make the product repairable so that it can last – and thus be rented – for as long as possible.

In the end, what we promote is nothing more than switching from a resources extractive economy to

a circular economy where e-waste belongs to the past whereas repair and reuse are the new norm.

FAQ on COVID-19 and zero waste 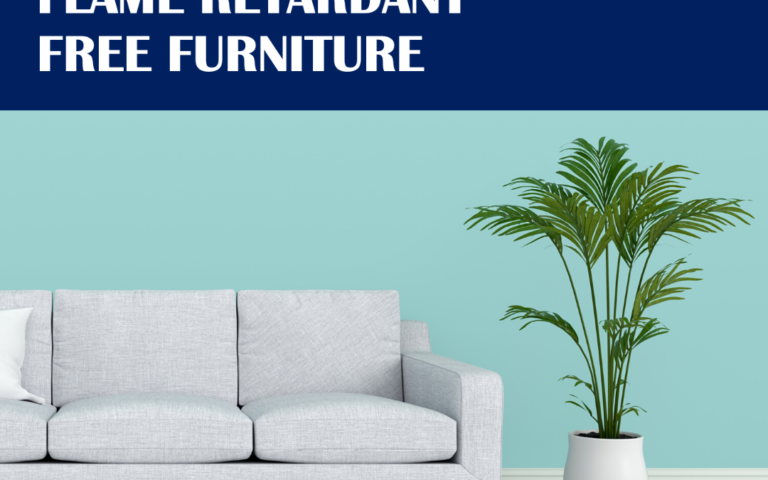