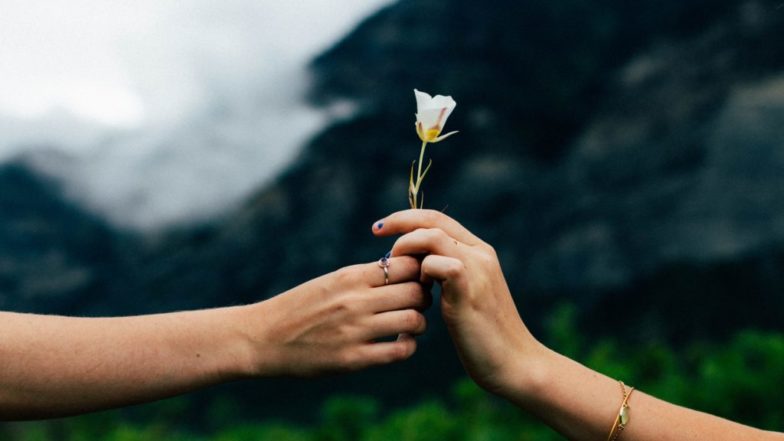 She’s a zero waster at heart. Her husband is not. Here is how they make it work. ❤️ 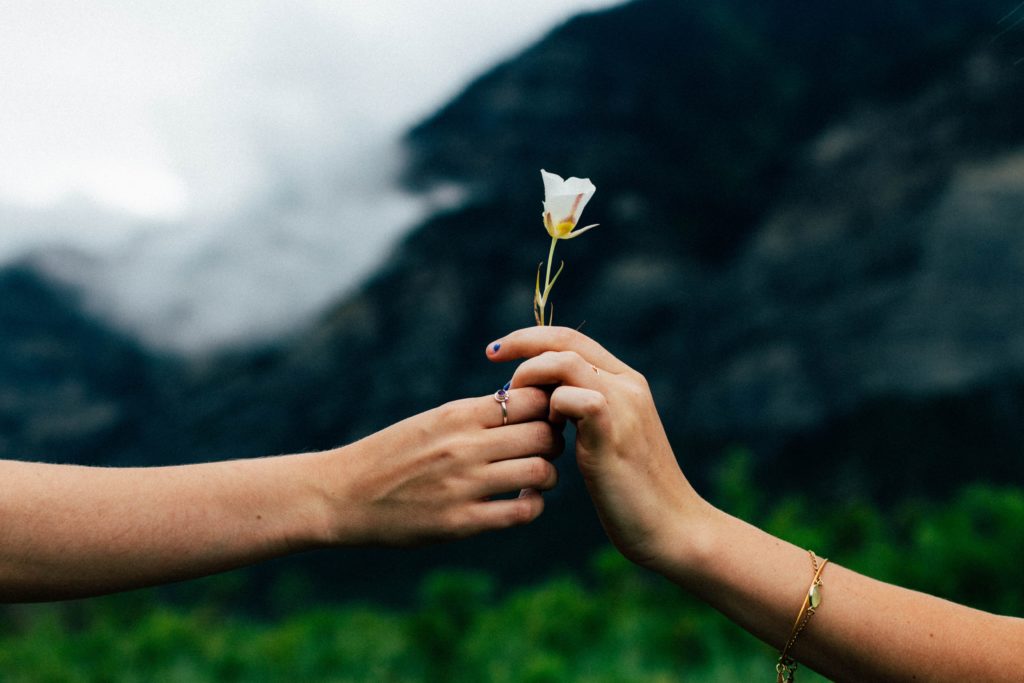 Refuse, Reduce, Reuse, Recycle, Rot: The 5 “R’s” of Zero Waste. Personally, I would consider myself an expert in the first two steps: “refusing” and “reducing”. I have no problem saying “no” to buying things I do not need or giving things away which have served their purpose. I am a self-proclaimed semi-minimalist who finds comfort and peace in simple surroundings.

My husband, on the other hand, is an avid collector and enthusiastic spender.

When we first started dating, I was fascinated by his nonchalant attitude towards money, his motto being: “Money comes and goes. If you have it, spend it on things, or people, you love – without regrets.” As someone who, up until then, had considered every purchase VERY carefully and felt guilty when spending money on something I deemed “unnecessary”, I was flabbergasted yet intrigued by his approach to consumption. Not only did he spend his money freely on us, but nothing brought him more joy than giving gifts to others.

In time, however, I felt like his spending was getting out of hand.

Our baby boy had come into the picture, I was looking after him at home, and my hubby was working long hours. I accused the latter of resorting to “retail therapy” to ease the boredom and frustration arising from the daily grind. I believed that he was compensating for the time he couldn’t spend with our son by buying him gifts instead. To make matters worse, these toys were often inexpensive and thus made of cheap plastic. We were collecting more and more things, and, being the stay-at-home parent, I felt like I was wasting precious time maintaining, organizing and looking for them. Frustrated, I confronted my husband for accumulating clutter which I was trying so hard to avoid.

Then it dawned on me…

My hubby has the gift of transforming “nothing into something”: an unassuming space into an oasis of beauty and peace (aka “our home”), some scrap wood into a unique bar stool, loose odds and ends into a toy for our son – and the list goes on. His resourcefulness, sense of aesthetics and eye for detail never cease to amaze me. On top of all that, he can fix pretty much anything you put in front of him. He is patient and tenacious – two character traits I most definitely lack. If I were to classify my hubby’s strengths using the 5 “R’s”, I would definitely say that they lie in “reusing” and “recycling” (or upcycling to be exact!).

Our strengths and weaknesses complement each other,  allowing us to learn from one another and – together – create less waste  in order to protect this gorgeous planet we have the privilege of calling home!

Over time, my husband’s hands-on approach has rubbed off on me.

He, in turn, has become a more conscious shopper.

Our strengths and weaknesses complement each other, allowing us to learn from one another and – together – create less waste in order to protect this gorgeous planet we have the privilege of calling home!