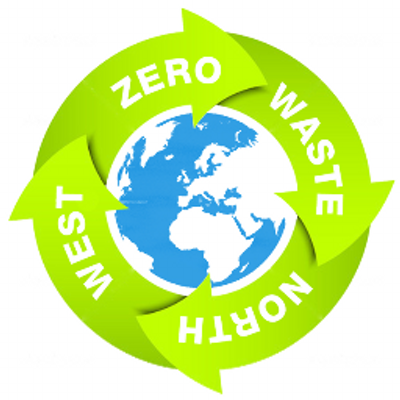 “Things are hotting up, quite literally and if ever there was a time for the transformational change which zero waste brings, the time is now.”

Hi Maeve, can you give us a brief introduction to Zero Waste North West’s focus?

Zero Waste North West formed in March 2013 to oppose plans for a municipal waste incinerator at Strathfoyle, just outside Derry City in the North West of Ireland. It threatened our air, water and soil and would be a local driver for climate change, creating demand for ‘waste’ to burn for 25 years. Incineration had been rejected twice by the Derry public (DuPont toxic waste incinerator – 1991, and a municipal waste incinerator – 2002), so this time our opposition had to be within the context of what we were for. We researched the solutions to our waste generation crisis and committed to work with council and the local community to implement them. The solutions required a culture shift in attitude and behaviour towards resources, transitioning from our linear, extractivist, throwaway lifestyle to one compatible with a zero waste circular economy (ZWCE). “It’s not waste until it’s wasted!”

After a year of lobbying and creative campaigning council abandoned plans for the incinerator. We joined ZWE and invited its leading experts to Derry’s first international conference on zero waste, Countdown To Zero. We secured funding and jointly commissioned research with council that would build the business case for transitioning council’s current collection system to one that facilitates a ZWCE.  The final report and resulting strategy won unanimous endorsement from council in December 2017.

We are now beginning to work with council on the proper implementation of the ZWCE strategy. We independently work in the community, in schools and with businesses to model ZWCE practice by promoting: waste prevention, e.g. Our Naw To Straws campaign,  Journey To Zero support for local cafes and other businesses waste reduction through better design e.g. Zero Waste Shop more ways to recycle our ‘waste’ e.g. Local old biro collection points for recycling with Terracycle.  We have a Zero Waste Juniors Club and a vibrant community events calendar to foster a love of the earth (tree planting, Earth Hour, A Festival, Litterpicking etc…) Our Facebook page helps to spread awareness and supports Zero Waste Lifestyle options for both individuals/businesses.

How long have you been in the field? And what got you into (zero) waste?

I have always had a level of environmental consciousness with my dad being active in Derry’s first anti-incinerator campaign, attending rallies from the age of 3. However, it wasn’t until I returned to Derry in 2014, having lived in Scotland for 8 years, that I began to get involved in various types of activism in the city. A chance encounter brought me to zero waste, through a conversation with the then chair Judi Logue when I was just having a wander around the local community centres in the town. And I’ve been hooked ever since. For me, climate justice is at the heart of my politics, as without an inhabitable planet, nothing else matters, and a healthier planet requires the type of transformational system change that has the potential to lead to healthier, happier and more equal societies. Zero waste is part of the solution and something worth fighting for.

What is your current role in your organisation?

I am the current chair of Zero Waste North West.

We are currently supporting our local council to effectively implement the Zero Waste Circular Economy Strategy. This has been a real relationship building experience as we were wary of how council would work with us and vice versa, however the meetings have been going very positively and we are feeling more and more like valued partners within this process rather than a blue eyed dreamers nagging at council. A quiet revolution is happening within council and council workers are now sharing our vision for a zero waste future for our city. We have been meeting with local elected representatives, the mayor and other groups with influence on how the strategy will be adopted to explain what zero waste is and how it can be most effectively implemented to the economic, health and social benefits to our region.

We are also continuing our work in communities and on the ground, raising awareness of zero waste and general environmental consciousness. We always try to be as creative as possible in our actions, not only as it helps engage the general public, but it also nourishes us as activists. Right now we are getting ready for the Halloween Parade in the city, building a giant whale from willow, who will be killed by plastic, and we will carry it and mourn it in the parade as sea creatures, being led by Manannan Mac Lir, God of the Sea from Irish mythology. It is the one time of the year we can shine the light on our scary relationship with plastic, as we are much more positive and empowering throughout the rest of the year.

I am also working alongside other environmental and campaigning groups to organise a big environmental march and rally to bring the issue of environmental protection forward in Northern Ireland. It is the first attempt at a march like this, and it will take the same route as the original civil rights march route in Derry, which just marked its 50th anniversary this month.

It would be absolutely amazing if we were able to help implement the Zero Waste Circular Economy Strategy in a way that our region could become the green capital of Ireland and the UK, leading the way in resource management and in a way that brought economic prosperity to our region which has been so often neglected, like other amazing zero waste cities in Europe.

I think the last few years people have become more and more conscious of the plastic problem we are surrounded by in our everyday lives. The problem is so huge though that often people do not know where to look. However, rather than averting their eyes, people have found zero waste as an achievable solution to this issue. I feel people are very drawn to it because rather than fighting against the plastic problem, we are working for a zero waste future. It is very empowering to be working for a solution. We have had a much bigger following on our social media, lots of media attention and found other groups and interested people to find solidarity with. At the same time however, globally, violence towards environmental activists has also increased as environmental protections continue to be eroded at an alarming rate. Things are hotting up, quite literally and if ever there was a time for the transformational change which zero waste brings, the time is now. We need fundamental system change which puts people and planet before profit. I feel people and communities are ready and geering up for this change, however the systems in which we live in, and governmental policies and planning procedures need to change in order for this vision to be achieved.

What is a quote that inspires you?

There are 2 quotes that I always return to in any talks that I do or in general life. The first is about empowering communities to change the world:

If you give me a fish you have fed me for a day.

If you teach me to fish then you have fed me until the river is contaminated or the shoreline seized for development.

But if you teach me to organize then whatever the challenge I can join together with my peers and we will fashion our own solution.

The second is by the fairy godmother from Cinderella, about achieving something that people think may be impossible:

‘The world is full of zanys and fools, who don’t believe in sensible rules and don’t believe what sensible people say. And because these daft and dewy eyed dopes, keep dreaming up impossible hopes, impossible things are happening every day’.

You can find more about Zero Waste North West and their work here. “It is very empowering to be working for a solution.” 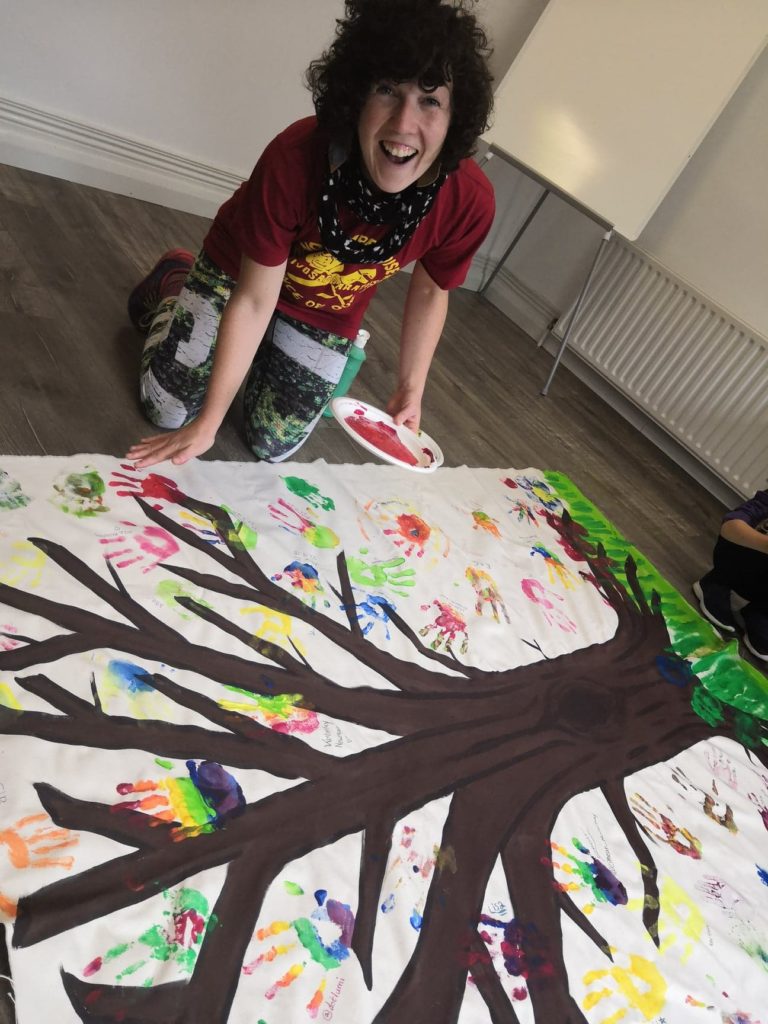