“Mothers NO Incinerator”, for a breath of fresh air 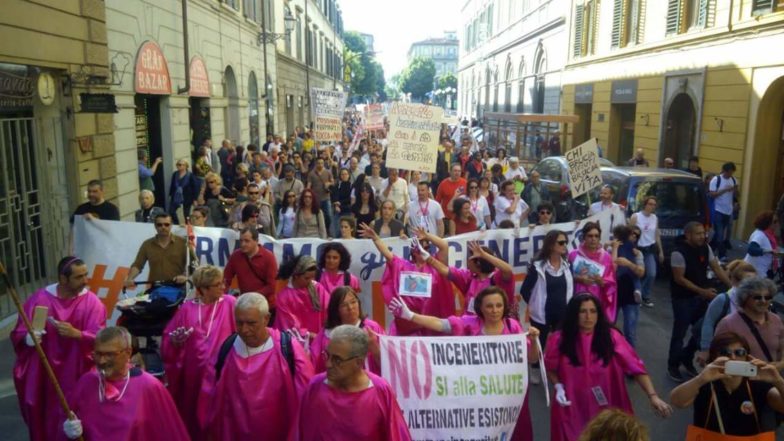 A group of mothers challenged waste incineration in Florence, and won. 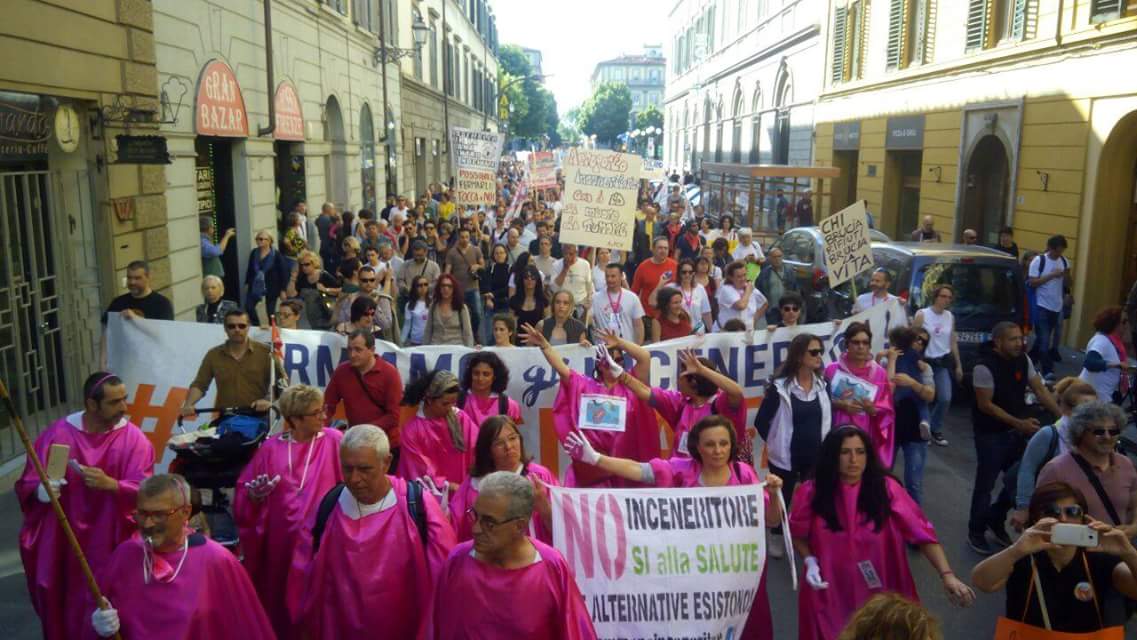 Can a group of mothers challenge their city’s approach to waste management and stop the construction of yet another incinerator?

According to Deanna, Fiammetta, Isabella, Niccolò and Valentina, activists with Mothers NO Incinerator (Mamme no inceneritore), the answer is a sound YES. Their success story shows how active citizens can take the development of their community into their hands, and play an important role in defining how resources are managed.

Our guest blogger Marco Giacomazzi asked them about their battle, and how they won it. Here is their story.

Who are Mothers NO Incinerator? Why did you choose this name? When was the association born?

“We were born in January 2015. We started as a small group of women from the Brozzi neighborhood in Florence, very close to the old incinerator of San Donnino – that was closed in 1986 for serious environmental problems – and the new site where the new one would be built.

We started to mobilise when we understood that the local authorities were eager to approve the project and build the new incineration plant. We exist because we did not believe “this technology would be new and safe” as it was advertised; we also did not listen to those who told us it was too late.

We chose fuchsia as our brand colour because it recalls vitality and liveliness, but we are well aware that the core of this story is as black as darkness. We chose the simple and meaningful name “Mothers NO Incinerator”: for us, you do not need to have children in order to feel as a mother. Being a mother is a matter of being empathic. Everyone who is part of Mothers NO Incinerator shares this common value.

We are 100% independent. Currently, we count on around 100 people, that participate as much as they can. 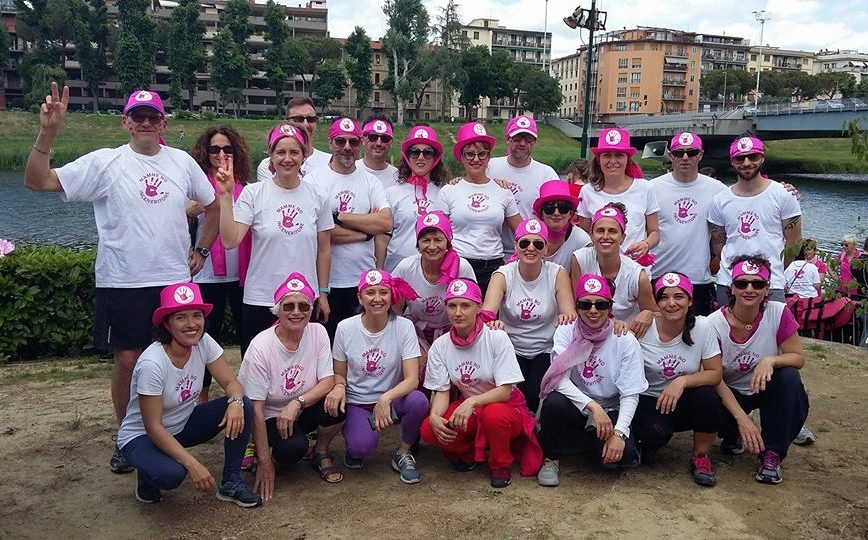 Finally, the incinerator of Case Passerini will not be built. What were you worried about?

In Florence citizens had already mobilised in the past against the previous incinerator. There were historical associations who have opposed the project for years. At the time we set up “Mothers No Incinerator”, the media were not covering the new plant, and citizens were not informed about it. However, the local population proved very responsive and sensitive to the issue.

First of all, we gathered reliable and accredited information and we tried to answer two questions: first, is the new plant really necessary?; and  second, are there any risks for the people’s health and the environment?

The answer to the first question was NO: as we looked into the technical information and into the most modern approaches to waste management, which prioritise waste prevention, reuse and recycling over incineration, it became increasingly clear that the new plant was not necessary.

The answer to the second question was an informed YES: several studies indicate that incineration can be hazardous to people’s health. The growing awareness of living in a very polluted area also led to the launch of a project to monitor air quality, “Che aria tira” (which way the wind is blowing).

What kind of actions did you implement to achieve your goal?

We have always deemed it fundamental to involve citizens and raise their awareness. We organised several information session on the topic, with medical doctors and technicians, to go through the documentation and empower the local community to take ownership over projects that have an impact on their lives. We organised flash mobs and demonstrations, in the city of Florence, as the incinerator would belong to the whole city, which would use to burn its waste and end up breathing its fumes. We engaged people through public events and workshops for children.

We also worked a lot at our communication outreach, through social media and the press, and we strengthened our network at the local, regional and national level.

We managed to break the silence, and we have lately observed that the our ideas and our content are finally spreading, at least at the local level.

What will you do now? Do you have new goals for the future?

So far we have only achieved a partial victory. The Council of State nullified the authorization of the municipality to build the new incinerator, but waste management is still far from perfect in the region: rather than investing in a radical improvement of waste collection and disposal, we are still leaning towards emergency solutions.

Moreover, public authorities maintain a paternalistic approach and refuse to acknowledge the competences and the role of civil society in the decision making, although they have started to adopt part of the proposals we have been proposing as active citizens.

Our awareness led us to realise, with “Che aria tira”, an important citizen science project, which we are further developing and spreading.

Thanks to our mobilisation against the new incinerator of Florence, we became more aware of the serious and proven health hazard coming from air pollution, ad we fully realised we live in an already highly polluted region.

We therefore asked ourselves what is the scale of the problem, what are its consequences, and how to expose the problem with the urgency it requires.

We started a dialogue with the regional environment protection agency (ARPAT), to cooperate on an air quality monitoring project.

Among our core objectives, we certainly aim to:

It is important to highlight that the our experience is highly participatory, as citizens themselves are running a scientific project together with technicians and experts. This way we can increase people’s awareness, knowledge and critical thinking, encourage active citizenship and empower the community to take part in the management of its territory, promoting holistic strategies and far-sighted decisions.

Posted by Mamme No Inceneritore onThursday, 24 May 2018

“As we looked into the technical information and the most modern approaches to waste management, it became increasingly clear that the new plant was not necessary.”