How to make your kids’ party plastic-free, and have fun 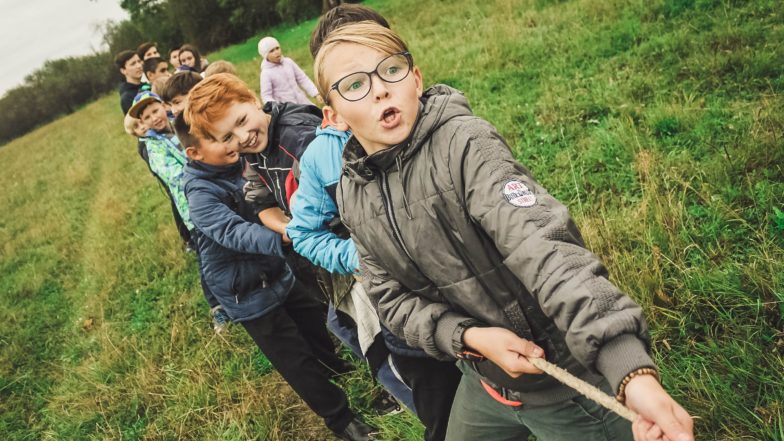 A plastic-free party for children? This Plastic Free July, our guest blogger Zoe took up the challenge 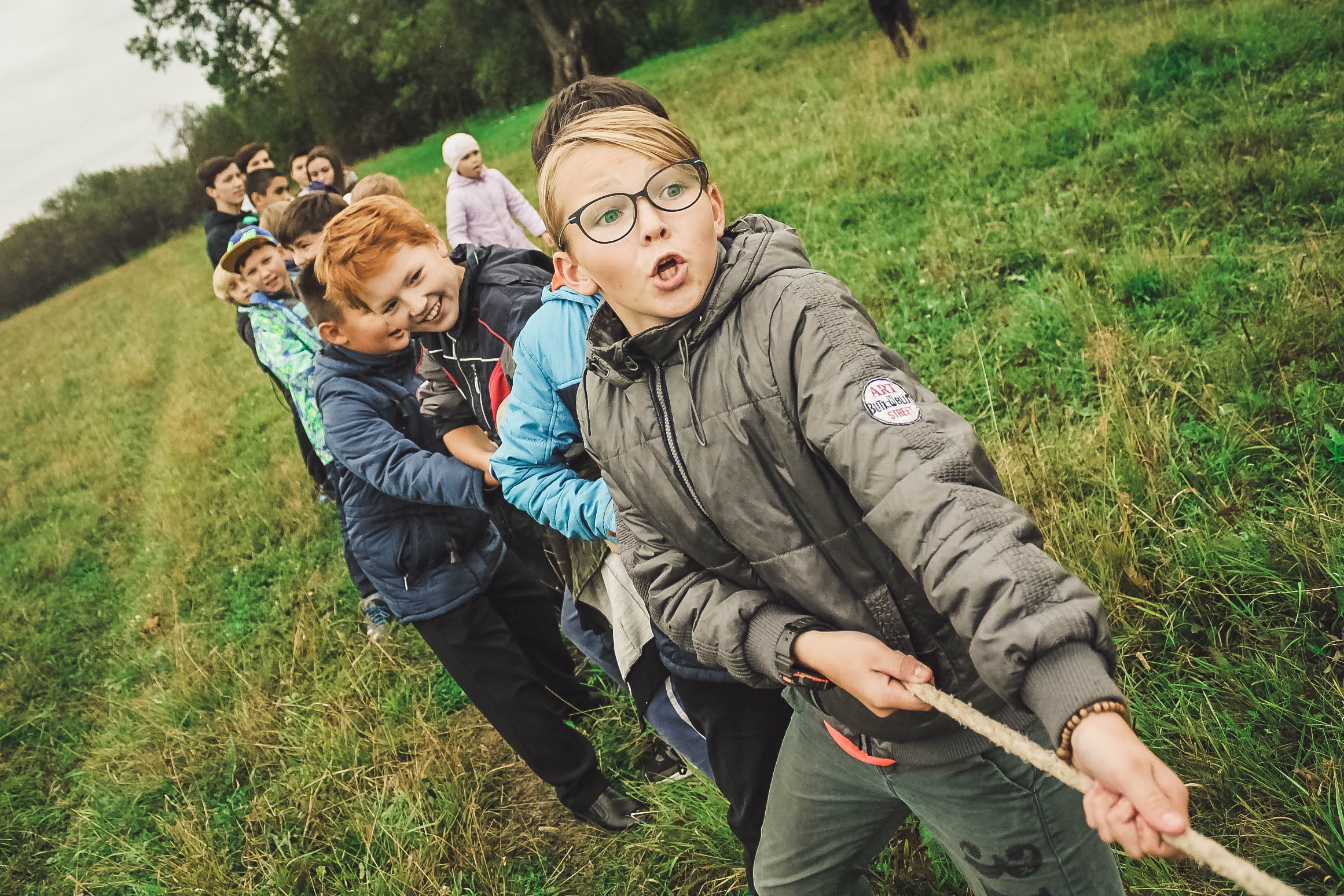 Is it possible to throw a plastic-free birthday party for nine kids aged 5 – 8 and have fun without too much effort? That was my dilemma last week when my son announced that he would like a monster-themed treasure hunt party in the nearby woods…

Beginning the journey towards a plastic-free kids party was easy – paper pop-up monster invitations made at home, distributed directly to friends at school. Then I planned a few games like a treasure hunt, tree climbing, football… all easily plastic-free, I thought. However, leaving the detail to the last minute was probably a mistake.

The treasure hunt involved little puzzles to solve on paper, and, of course, treasure. I had wanted to hand-make medals with string and cardboard, but ended up buying a plastic-wrapped packet of ready-made plastic medals due to lack of time – fail. Medals were discovered along with a cardboard tube of smarties – pass.

One game my son really wanted was a piñata – a Mexican-inspired game which involves smashing a hanging shape with sticks until it breaks and rewards fall out. To go with the monster-theme he decided he’d like to bash a monster. Not being sure what shops use to make their piñatas – and not finding a monster – we made our own using a rubber balloon, newspaper, glue made out of flour and water, green tissue paper and bright green paper to cut out monster features. Then I needed sweets to go inside, and since they were probably going to fall on the muddy forest floor, they should be wrapped. Individually plastic-wrapped sweets – fail number two.

Other successful games we did used things we already had like a football, dressing-up clothes, a wooden throwing hoops on sticks game and classic games needing nothing like “Jacques a dit”… and I also attempted “free” things like making kids listen to the moorhen chicks chirping, or getting them to feel the different types of tree bark – all of which lasted a matter of seconds.

The birthday cake bit of the party was surprisingly difficult to make plastic free. As we were in the woods and not at home (so couldn’t use ceramic plates etc.) I bought paper plates, cups, straws and napkins – all of which said they were fully biodegradable – but they came wrapped in plastic. We made a chocolate brownie cake and decorated it with green butter cream icing to look like a monster – but the food colouring came in plastic containers. The monster had white marshmallow teeth and hair which came from a plastic packet of marshmallows left over from a goodie bag from another kids party (at least I didn’t have to buy it myself!)

Hardest of all was the party bags. We made paper ones with string handles, but when it came to filling them I had to shop around. Sweets I got from the local Sunday market where there’s a sweet stall selling all sorts of multi-coloured, sugar-coated delights by weight and in paper bags. I also included things like lip balms, drawings and toy cars – all trying to be as plastic-free as possible but in many cases nice little metal or wooden toys came wrapped in single-use plastic.

The slightly depressing thing about the plastic-free birthday party is that – it is possible, even if I didn’t manage it – but at much higher effort and cost. It takes time to hand-make everything, and the poor quality plastic toys and wrapped sweets you get in the average plastic birthday party bag is a lot cheaper than say a little wooden toy, and so much more available in the shops. And, even when you try to buy things like paper straws, they all come wrapped in plastic.