#IAmCoco: An award-winning campaign from Rezero 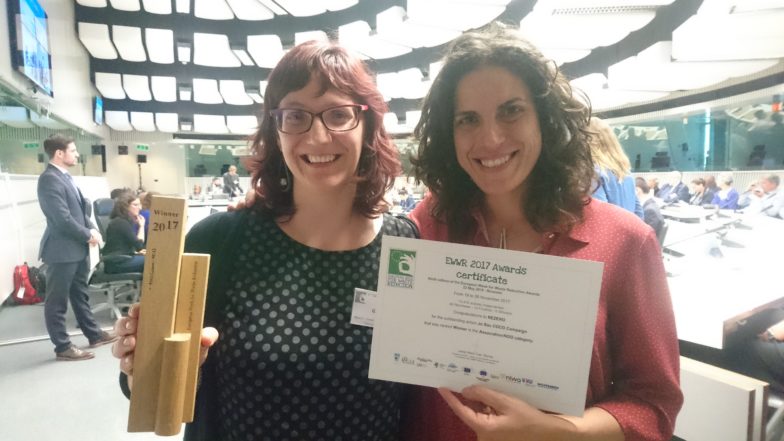 The transition towards zero waste lifestyles is at hand – and actually, it is already happening! 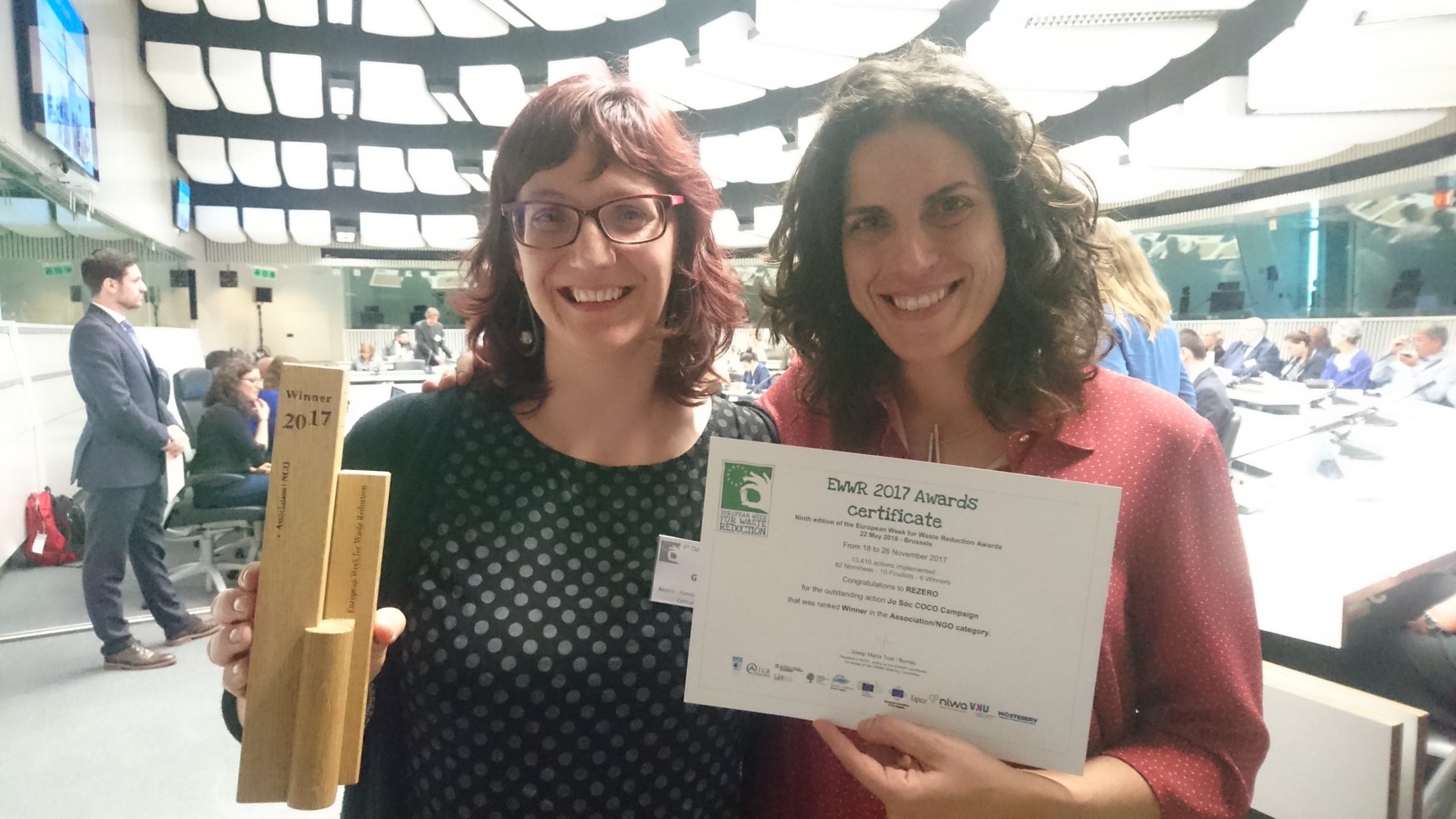 On May 22nd Zero Waste Europe’s member Rezero was awarded by the European Week for Waste Reduction for their innovative “#IamCoco” (or #JoSocCoco) campaign, a web series promoting Conscious Consumption.

Rezero is a Spanish non-profit organisation based in Catalonia. They were established in 2005 and have been working on changing the current consumption model into a zero waste one for a decade now. Instead of promoting zero waste from an impersonal, descriptive and onerous perspective, Rezero pushes for a more interactive and humane approach, taking into consideration emotions, irony, failures, difficulties, victories, desire and humor.

This is also the concept behind the #IamCoco campaign. The project follows 5 families on their daily life for 30 days, with the aim to document their transition into zero waste households. Each family received a reusable products kit at the beginning of the project in order to help the participants reduce their waste generation. Participants themselves recorded their experiences on their mobile phones.

In addition, photos of the household’s monthly waste were taken before the challenge started and one month after, when the challenge was completed. The waste produced by each household was collected, classified and, at the end of the month, taken back to the living room of each house to take a picture. The photographs were used as a visual support for the participants to understand what they have accomplished.

A picture is worth 1000 words and in this case, it could not be more true. The photos taken before and after the challenge powerfully represent the difference in the amount of waste. Below are the before and after pictures for some of the participating households:

Before and after images of the household with 2 retirees 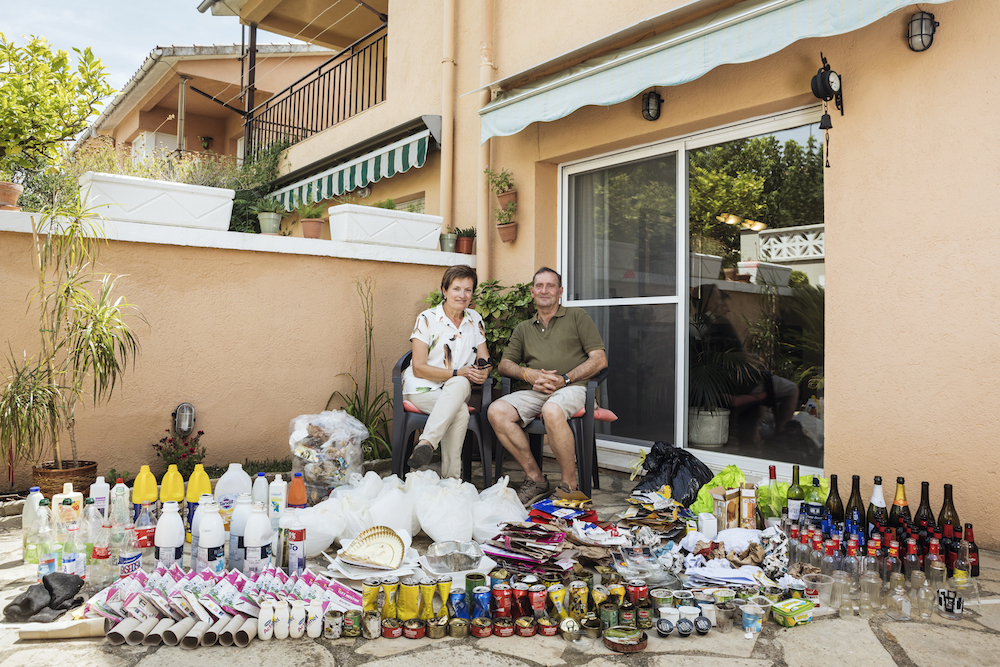 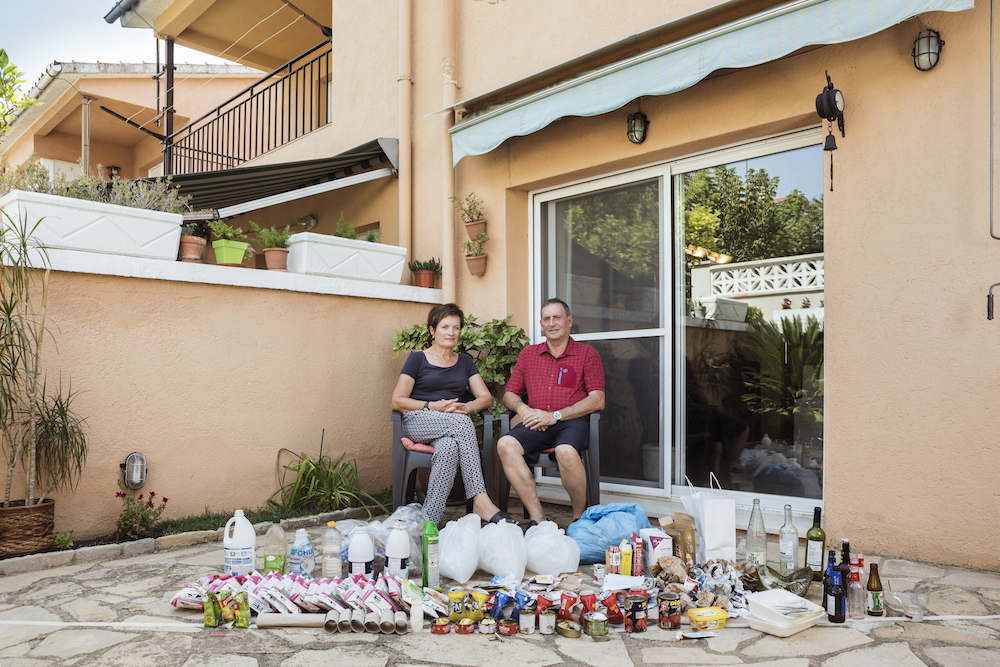 Before and after images of the household with 2 children 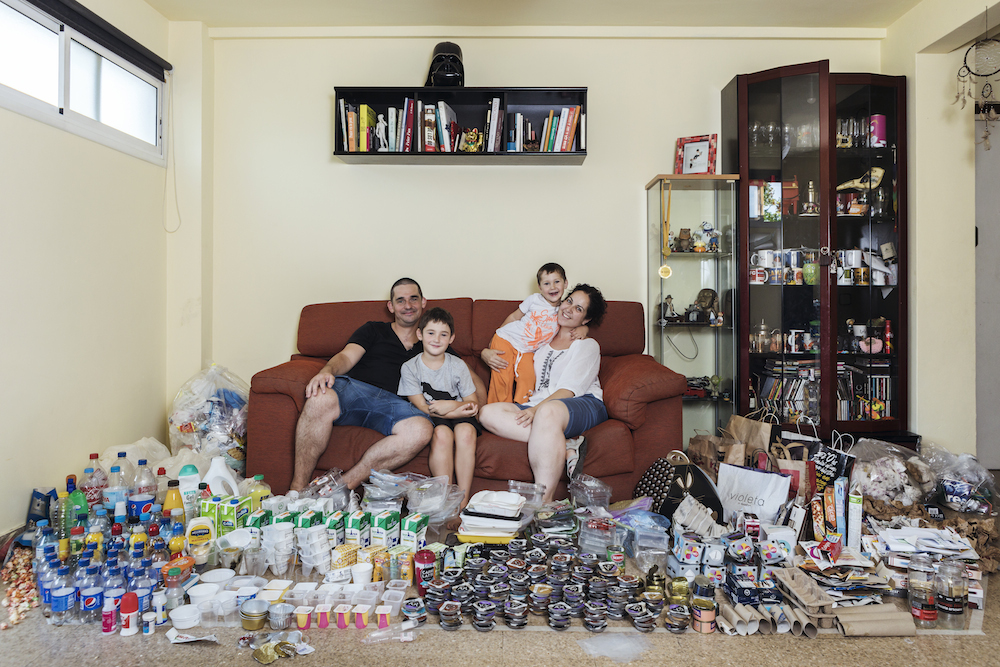 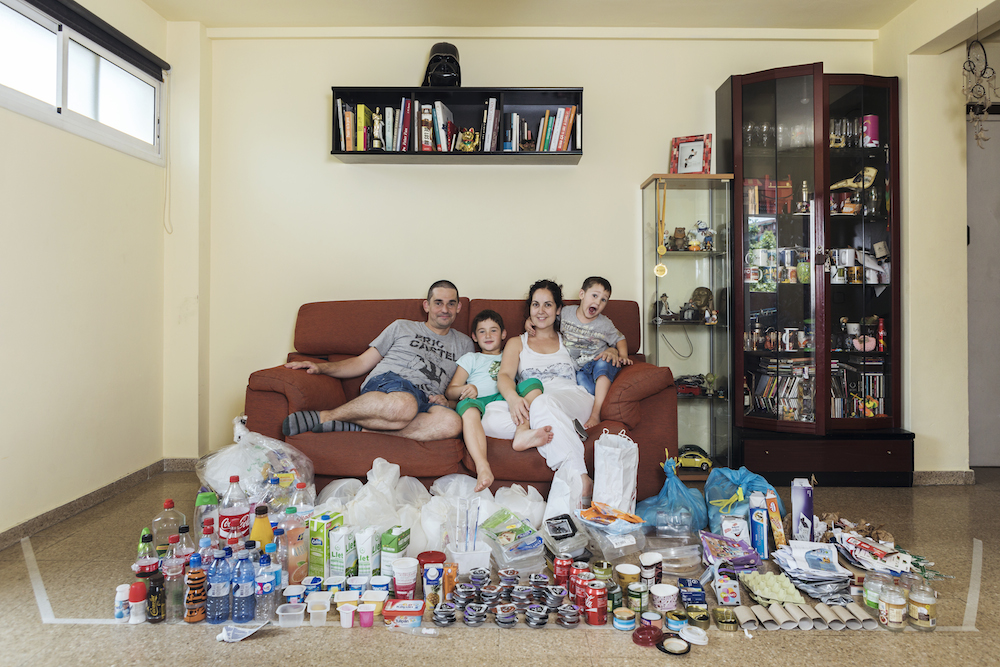 Before and after images of the household of three students 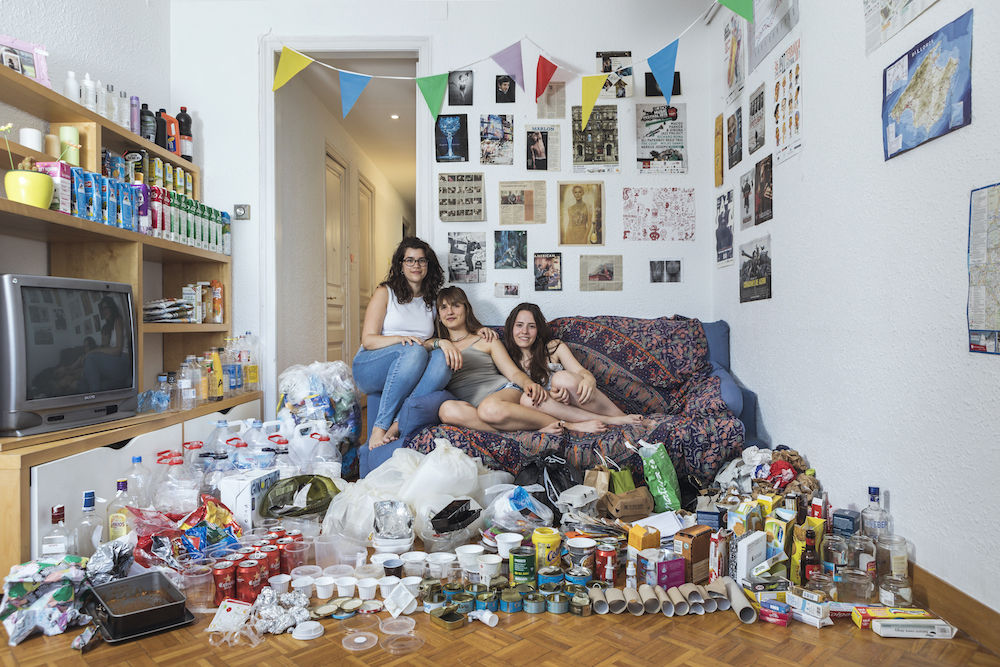 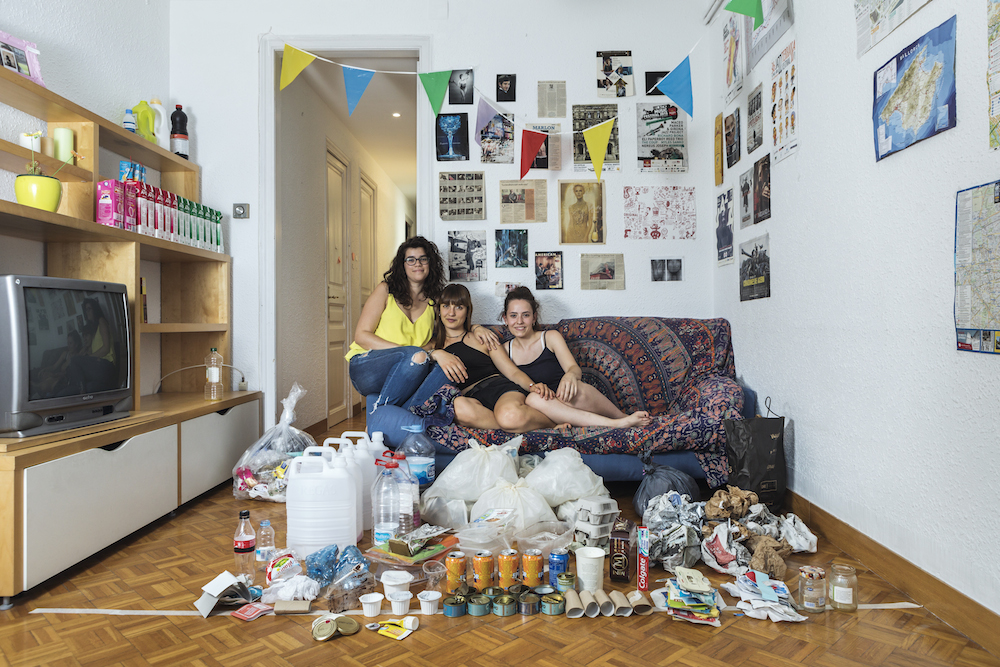 For each of the households, the difference was staggering.

The project showed participants how much power is in their hands. The key objective of the webseries was to promote a Zero Waste lifestyle and provide practical information to start one’s own Zero Waste transition. This target was achieved, and with great success. In only three months the JoSocCoco playlist counted 11,000 views and many positive comments. The project also received a lot of press coverage from Spanish and other European media. This shows that people are willing to listen and take the challenge for a more sustainable and fair use of resources.

When asked about winning the European Week for Waste Reduction award, Rosa Garcia said that: “With this campaign, not only we can change people’s habits, but we can also see the legal gaps that we need to work on to improve the environmental and waste legislations.”

At Zero Waste Europe, we could not be more proud of Rezero’s innovative campaign, and for the well deserved award. We need more initiative like this to raise awareness about the zero waste challenge and inspire the transition towards zero waste lifestyles: change is at hand – and actually, it is already happening!

“With this campaign, not only we can change people’s habits, but we can also see the legal gaps that we need to work on to improve the environmental and waste legislations.”