Thank you for (not) smoking: a story from Matera 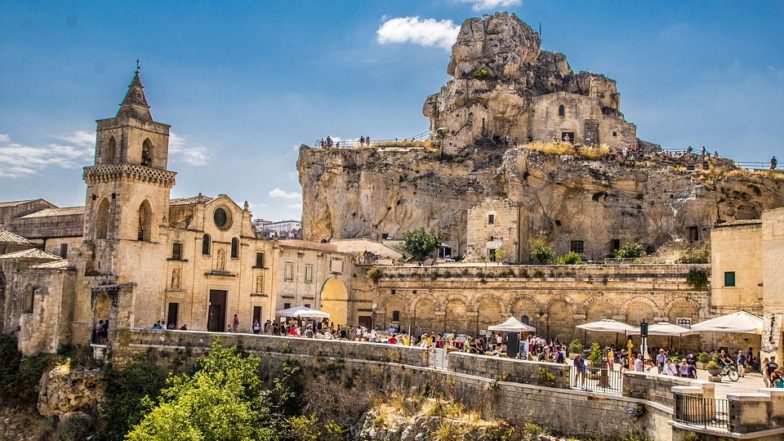 Emissions from a cement plant put citizens health and the environment at risk, but the local community struggles to be heard 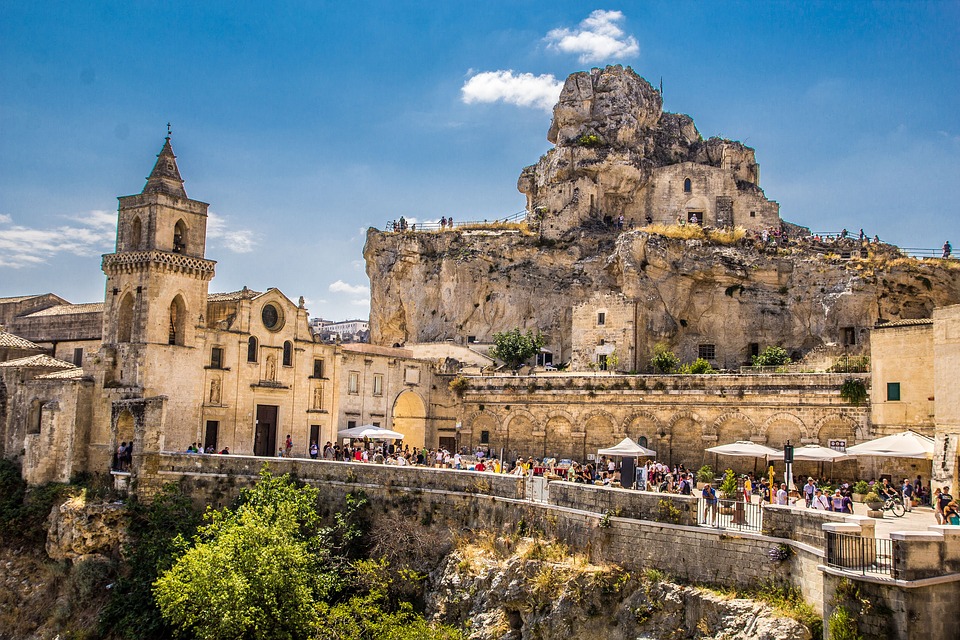 Right outside the Southern Italian city of Matera, at the doors of a natural area protected by the European Commission within a programme to promote  biodiversity, rises the cement kiln Italcementi. Active for over 40 years, the plant constitutes a serious hazard in terms of air pollution and citizens health in the region.

During the last ten years the cement kiln, as consequence from the 2008 global financial crises, found a dangerous way to rise profits: burn cheaper material. From that moment Italcementi decreased the quantity of methane used in the process of production of the cement in favor of Pet cokes, plastics and other more polluting materials. From 2010 Italcementi asked to the region Basilicata the permission to increase the quantity of fuel derived from urban solid waste from 12000 tons per year to 60000 tons per year.

A local community struggling to be heard

The local communities and associations such as Legambiente, WWF Matera and Comitato no Inceneritore (No Incineration Committee), that were already aware of the risks that the emissions were causing, did not remain indifferent in front of this request. They intensifies their actions with a lot of campaigns and initiatives in order to make people aware of this hazard. While rising consensus among citizens, they managed to collect signatures to introduce several municipal petitions. Yet those petitions have never been examined by the municipality of Matera.

Ignoring the concerns of thousands of citizens, in November 2017, the region granted the cement kiln the authorization to increase of 48000 tons per year the quantity of wastes considered not recyclable and not dangerous to use in the process of production of the cement. While such a decision complies with  the limit of the emissions that a cement kiln is allowed to emanate (the law allows cement kilns to burn three times more a “classic” incinerator), it fails to take into consideration citizens health concerns and cumulative environmental variables also related to the 40 years of activity of the plant) – all of this in an area that is meant to  be protected.

In front of this defeat, the local associations came together and gathered  their ideas to bring their voices to the institutions, as Mimmo Genchi president of the Comitato No Inceneritore confirmed. Through the initiative “Grazie Non Fumi”(“Thank you for not smoking”) they collected the funds to finance a legal action presented at the Administrative regional tribunal of Basilicata, that will show its result in May 2018. The legal action also concerns neighbouring municipalities, such as Santeramo and Montescaglioso, worried about the health of their citizens and by the deaf municipality of Matera.

A complaint has also been exposed to the prosecutor of the Province of Matera by the regional councilors Gianni Leggieri and Gianni Perrino, while the Member of the European Parliament Piernicola Pedicini brought the case to the attention of the European Commission. The concern of the interrogation is that fuel derived from urban solid waste should be regulated by the European legislation concerning the registration, valuation and eventual authorization/restriction of chemical products. European legislation can not continue to ignore facts that are harmful for citizens at local level, especially in cases where the relevant municipality does not act in tune with the requests of its citizens.

A matter of emissions

Facts demonstrate that, what until this moment has been introduced by the owners of the cement kilns and by the producers of urban solid waste as an efficient solution to the accumulation of these kind of wastes is becoming dangerously unhealthy and incredibly costly under every aspect of the picture.

The use of urban solid waste fuels in cement kilns increases the emissions of heavy metals that are dangerous for human health. Because of their non-biodegradable nature, heavy metal can end up in the food chain and accumulate in biological tissues provoking croning diseases. The most predictable victims of this kind of pollution are children, because they spend more time outside and their respiratory apparat is still shaping.

The already huge impacts that such emissions can have is considerably worrying in Matera since this maneuver approved by the region is going to increase the emissions of the 400%, affecting an area of 15000 hectares. And to make matters worse, this is happening in a  region which is not only of cultural, touristic and gastronomic interest, but it also hosts sites of specialized agriculture and farming.

The scepticism of the municipality and the lack of protection of the European legislation is even more unjustifiable, as cases have already arisen to show the health and environmental hazards of emissions from cement kilns.

A matter of policies

When it comes to burning waste in incinerators and cement kilns, mere compliance with the set of EU emissions limits is not enough, since health linked variables have barely been taken into consideration in the decision-making process when setting the restrictions..