A farewell to roadside containers in Barcelona? 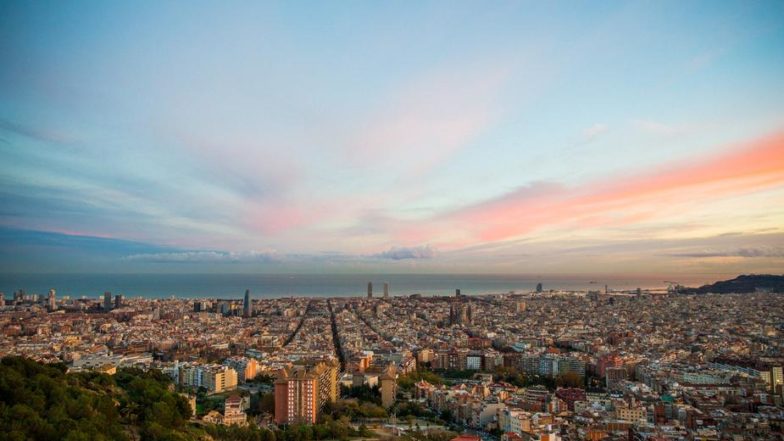 Over a decade ago Barcelona was at the forefront of the separate collection of waste. Now with this new project can their reclaim the mantle? 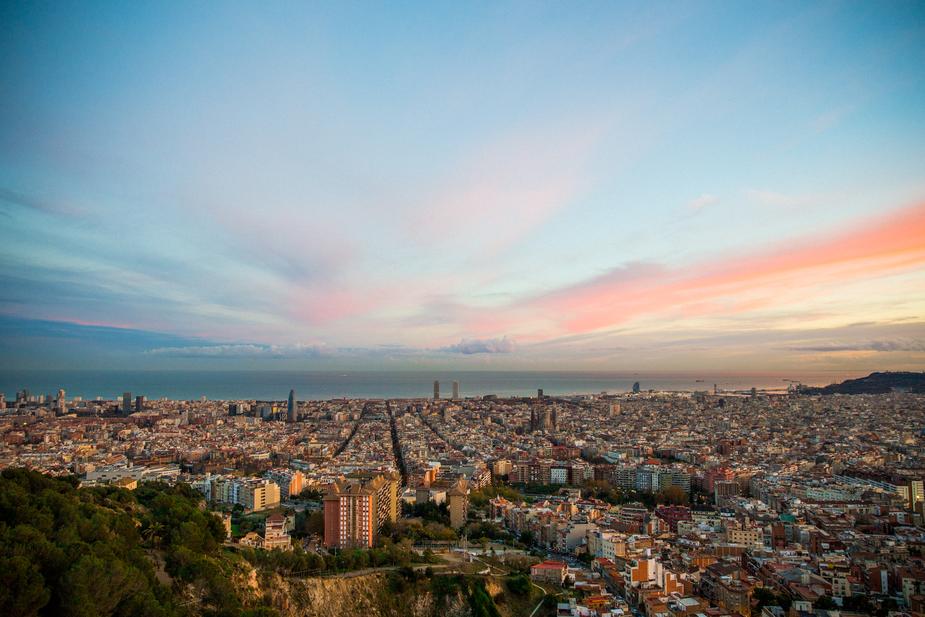 As part of the city’s strategy towards zero waste, Barcelona is progressively phasing out roadside containers and has just recently introduced door-to-door collection in the district of Sarrià. This move makes part of a mid-term plan to transfer the whole 1.6 million inhabitants of the city to effective separate collection of waste.

Barcelona has pioneered the separate collection of bio-waste, being the first among the large cities of the Iberian Peninsula to do it, over a decade ago, but since then, the city has been stuck at around 35% separate collection. Although these results significantly exceed the Spanish average, the city council is committed to advancing towards zero waste and reverting these poor results.

The old centre of Sarrià is an island of small streets and squares in the middle of Barcelona, the vestige of what used to be an independent town and seems the perfect place to test out door-to-door collection. Their 10,000 inhabitants, as of mid-February 2018, are mimicking what in other latitudes is normal: a waste collection calendar, the individualisation of the responsibility to sort and limited collection of residuals. Another innovation that has been introduced is that there won’t be an exclusive packaging collection but a collection of plastic and metals instead, including all sorts of packaging but also other plastic and metal waste, in a move to simplify sorting tasks for citizens.

Zero Waste Europe welcomes this first step of Barcelona to advance towards zero waste and encourages the city council to quickly roll out similar models in other areas of the city.

Just two weeks after rolling out door-to-door separate collection, the city is already seeing good results. The separate collection of Sarrià has moved from 19% to 54% and it is mostly because of bio-waste collection sky-rocketing. In this sense, the weekly collection of organics in the district has gone from 700 kg to 7348 kg, while contamination in bio-waste has decreased from 13,6% to 0.9%. Zero Waste Europe congratulates the city of Barcelona for the success of these two first weeks and encourages the Council to roll out similar systems all over the city. 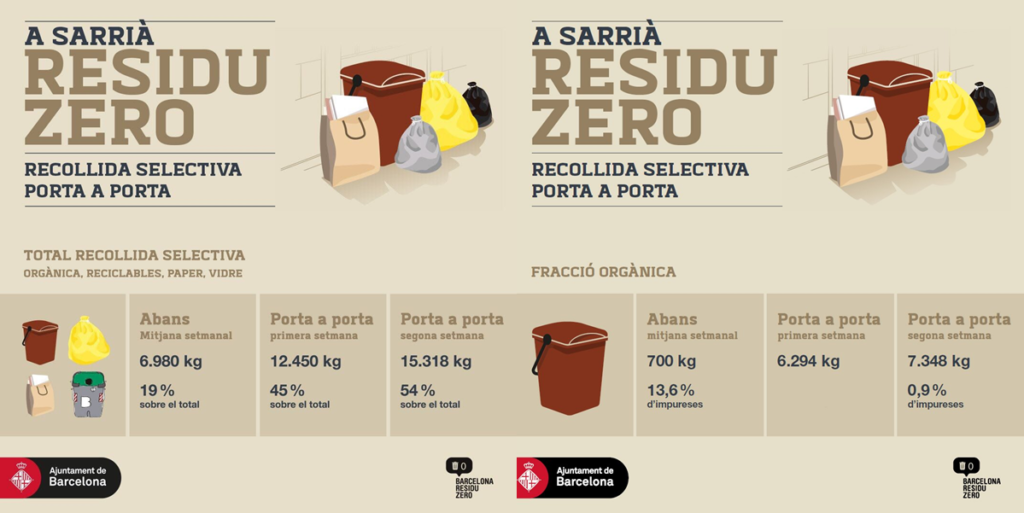 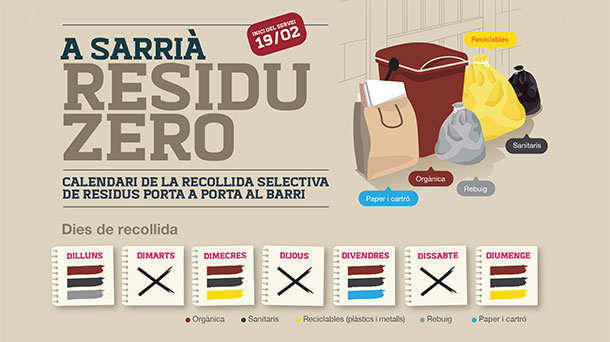