A victory for clean air and zero waste in Madrid, still pending implementation

A major victory for clean air and environmental justice in Madrid 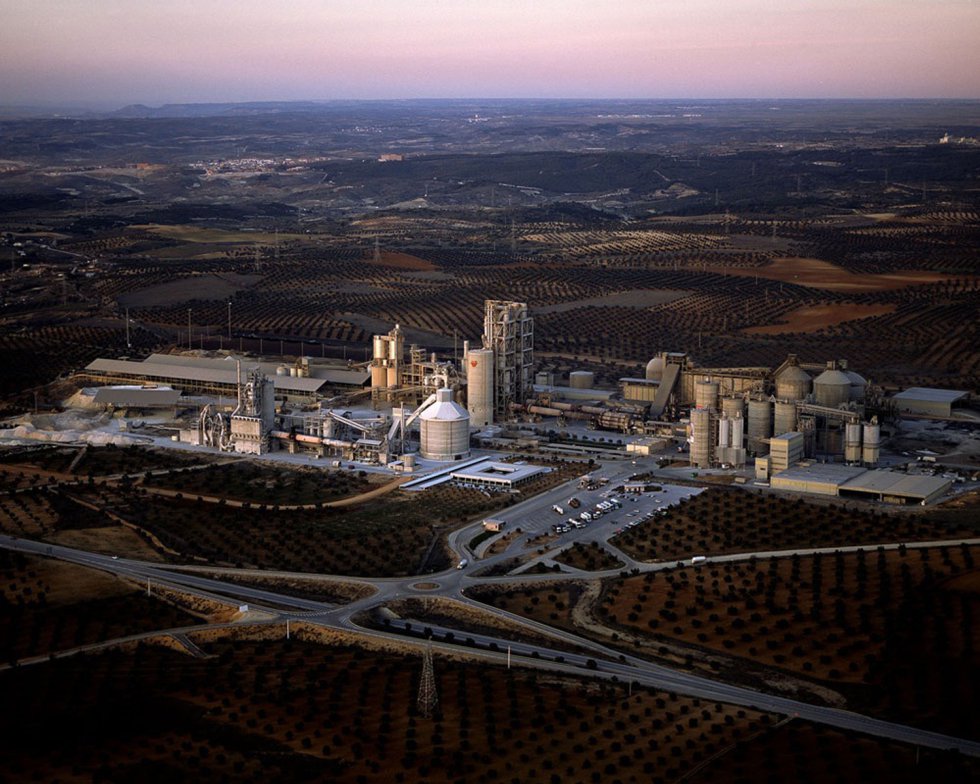 The collective efforts of the community in Morata de Tajuña, 36 kilometers southeast of the center of Madrid led this year to a big victory in favor of the basic right to clean air. However,

The  Neighborhood Association, in collaboration with the group Ecologistas en Acción, presented evidence of irregularities from the Portland Valderrivas cement plant incinerator to the Supreme Court of Spain on two accounts: on the one hand, the harmful effects of air pollution and subversion of the Waste Hierarchy and on the other hand, procedural errors in the application process of the environmental permits. Upon review of the evidence, last July the Supreme Court has revoked the previous 2013 authorization to burn trash on the grounds of the technicalities.

Lorenzo Mora, spokesperson of the Neighborhood Association, expressed the happiness that is shared by other local residents.“We are very happy with the Supreme Court verdict, which we estimate is just and accurate”, Mora said. “ It has been 4 years of legal battling and fortunately, the law has prevailed. However, we are aware that the cement plant may apply again to get new environmental permits; therefore, we remain vigilant and ready to take action again if needed.”

In this sense, the local community with the support of Ecologistas en Acción are following up closely the new procedures and have denounced that still, four months after the Supreme Court ruling, the cement plant is still burning waste, up to 50,000 tons of tires and up to 240,000 tons of dry sewage sludge per year. Ecologistas en Acción has urged the regional environmental authorities to apply the Supreme Court ruling and stop waste incineration in the cement plant.

Waste incineration is posing a clear threat to public health and sustainability. In 2013, according to the Morata de Tajuña city website, the amount of dioxins and furans released into the air had increased 729.54% from the previous year, with an additional large increase in toxic heavy metals. More recently, of the almost 300,000 tons of waste incinerated each year, possibly the most dangerous toxic fumes emitted were generated from burning an annual 50,000 tons of used tires.

It is clear why residents and scientists would find this a health threat. As stated in the Atlas of Mortality in Spain, the death rate of women of Morata de Tajuña show numbers above the national averages: 102% more from respiratory tract infections and pneumonia, 301% more from chronic respiratory tract illnesses and a 20% higher rate of death from breast cancer or colon cancer.

Moreover, the waste management strategy of the Community of Madrid established a recycling target of at least 85% for used tires . Being an easily recyclable material, this could help to close the material cycles, leading toward a more resource-efficient Europe. the incineration of this waste actually prevents these objectives from being achieved and subverts the Waste Hierarchy.

Air pollution is a growing problem within the urban agenda. This community in Morata de Tajuña has been proactively working toward a clean environment by eliminating the source of the problem and it is inspiring to see the monumental changes they are achieving. In addition to their immediate success, their work is helping to ensure a healthy environment for future generations . Air, as is the case with water, has no province lines nor country borders. Therefore, their tireless work is commendable because it is a step in the right direction not only for themselves, but for the global population. A small community victory such as this one can have large-scale effects, both in terms of the environment and legislation.“It has been 4 years of legal battling and fortunately, the law has prevailed. However, we are aware that the cement plant may apply again to get new environmental permits; therefore, we remain vigilant and ready to take action again if needed.”