3 ways the European Parliament can fix the Renewable Energy proposal 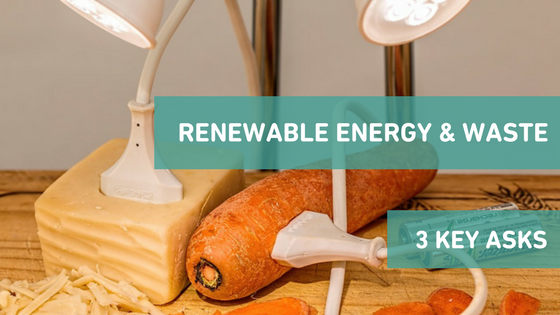 The Renewable Energy Directive (RED) is currently under revision in the European Parliament. Soon the committees responsible for the file will vote on the amendments, many of which cover use of waste for energy generation.

Just like the previous version, the new proposal (RED II) continues to promote energy recovery processes from the biodegradable fraction of mixed waste, thus circumventing the waste hierarchy. These processes not only undermine the waste management options with a higher circular economy potential, such as waste prevention and recycling, but also significantly contribute to climate change.

There are 3 key adjustments the European Parliament can make to align the RED II proposal with the EU waste and circular economy policies:

Will the European Parliament fix the Renewable Energy proposal?

Find out more on why the current proposal is flawed in our previous blog.