ZWE’s response to public consultation on Chemicals, Products and Waste 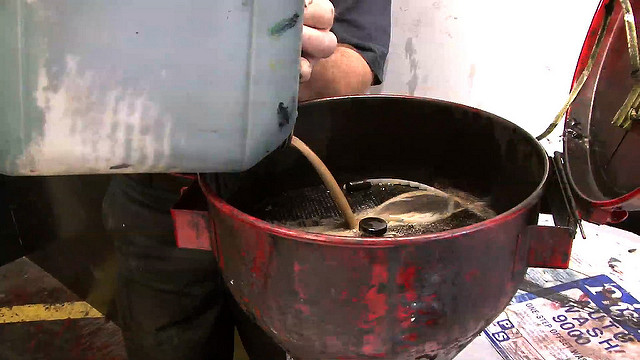 ZWE has responded to the public consultation as it reads:

Zero Waste Europe (ZWE) welcomes the opportunity to contribute to the stakeholder consultation of the European Commission’s work on the analysis of the interface between chemicals, products and waste legislation and identification of policy options.

From ZWE’s point of view, in this interface between the chemicals, products and waste regimes, several elements are needed to be addressed:

In order to improve the rules included on these conventions, the EU’s role needs to be significantly improved, so as to avoid the double standard role the EU has played in the past, by which the EU was promoting the recycling of toxic substances in countries in the South. In case a level-playing field is not finally reached through these conventions (next one in 2019), the European Union should set clear rules guaranteeing that the import of secondary raw materials or products with secondary raw materials does not contain toxic substances.