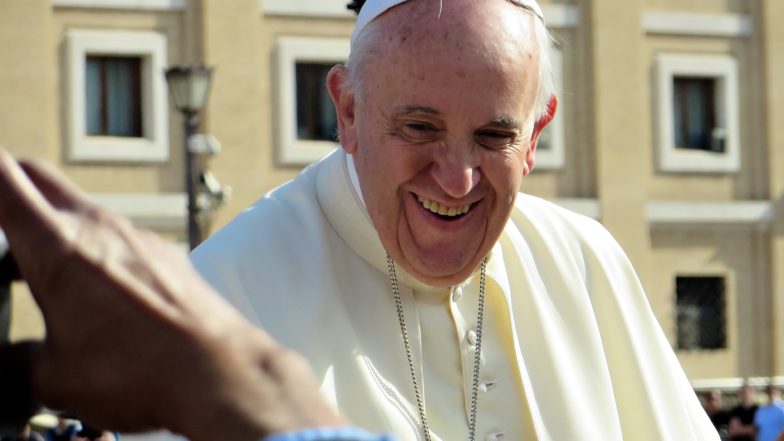 Separate collection of organics is a key strategy for reducing climate change emissions according to a study undertaken by Zero Waste Europe’s member Amigos de la Tierra Spain in their latest report “Separate Collection: The Path to Composting“. 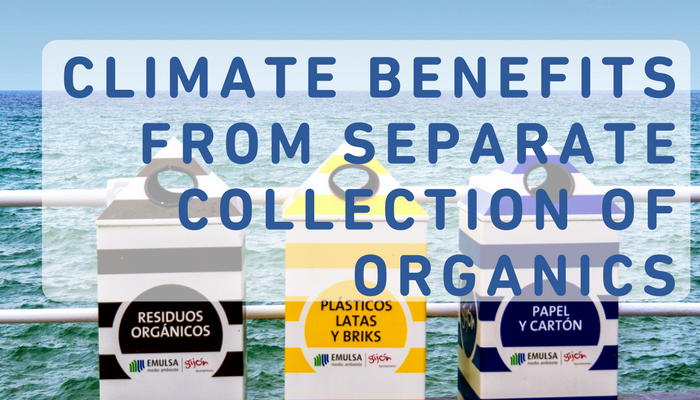 The study analysed and evaluated the waste management systems in 5 different Spanish cities with different collection system for organics, showing that door-to-door and community composting models, which involve greater citizen participation, result in the least unsuitable material content and a lower economic cost, thus these being the most effective.

The different models for separate collection of organics were classified according to the final quality of the compost, for example, as one key factor to take into account. The best collection systems obtain the best compost, determined by the level of residual waste contamination (pieces of plastic, metal or anything non-organic). The analysis also took into consideration the number of tons treated by each of the models, the level of contamination in the organic waste stream, the participation of citizens, the costs, and the reduction of emissions of gases that cause climate change. 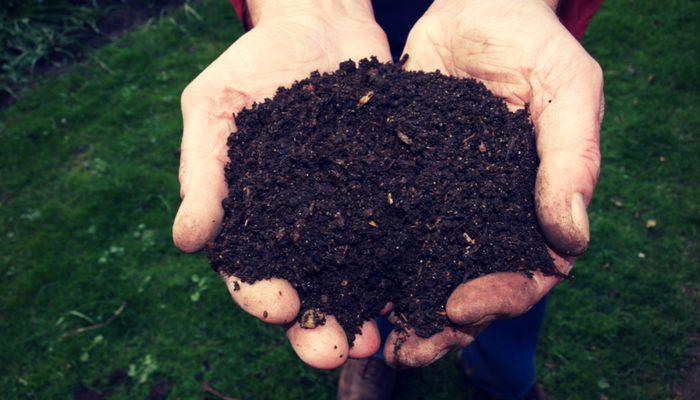 The study also highlights that separate collection of organic waste is completely necessary to reach the objectives set by the EU – the recycling target of 50% by 2020. More and more regions and municipalities, such as the Foral Community of Navarra or the municipalities of Madrid and Valencia, have become aware of the need to implement separate collection of organics and are growing into the benefits of producing quality composting while reducing GHG emissions. 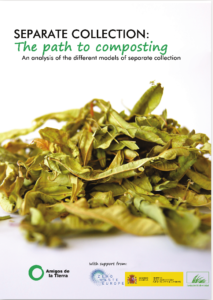