Vote at ENVI Committee paves the way for zero waste 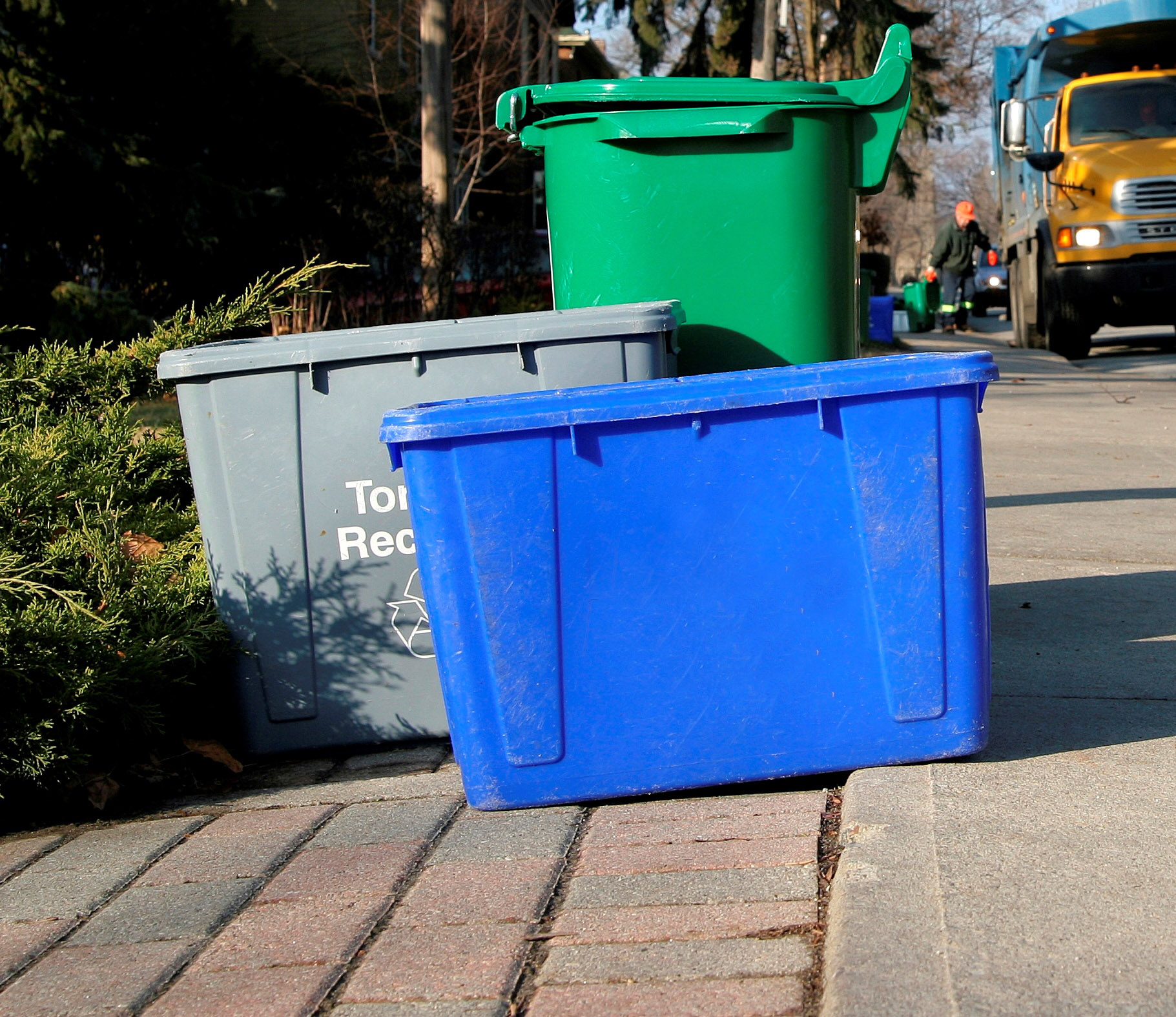 On 24th January the Environment Committee of the European Parliament adopted the legislative report for the four waste directives under discussion. With this, the legislative process goes a step further in the path to full adoption and will be voted at the Plenary in March. In the meantime, the Council is still negotiating its own position, so the final text will probably have to wait until Autumn.

Although the text approved on the 24th isn’t a final document, it certainly gives a clear direction on how to move towards a circular economy and zero waste. The MEPs and the rapporteur Simona Bonafè delivered the ambition the European Commission had forgotten and included brave measures to drive Europe towards a sustainable use of natural resources.

Among the amendments approved to the Commission’s proposal, the MEPs included an increase of the recycling targets for 2030 for municipal waste and for packaging to 70% and 80% respectively. Within the recycling target, it is particularly interesting to see that, at least, 5% of it should be prepared for reuse. For packaging, a target of 10% of reusable packaging by 2030 was inserted. Besides, the maximum target is reduced to 5% of all municipal waste. Zero Waste Europe welcomes the increased ambition, but regrets the lack of specific accompanying measures to the landfilling target. In this sense, Zero Waste Europe warns that the reduction of landfilling and progressive phase out shouldn’t mean an increase of incineration capacities, but rather a shift towards prevention, reuse and recycling.

In order to meet these objectives, MEPs took note of the success stories across Europe and proposed making separate collection truly compulsory for paper, glass, metals, plastic and extending it to bio-waste, textiles and waste oils. MEPs approved getting rid of current loopholes that allow Member States not to roll out separate collection. In addition to separate collection, MEPs proposed making extensive use of economic incentives, such as landfill and incineration taxes or pay-as-you-throw schemes.

The Environment Committee of the Parliament also approved bolder minimum requirements for Producer Responsibility Schemes that will have to cover now the whole cost of waste management of the products they put in the market and will have to modulate their fees to drive eco-design. Another important amendments approved is the push on Member States to support the uptake of secondary raw materials.

Despite these strong messages, the most significant problem with the report adopted at ENVI Committee is the role of prevention. Although it sets three aspirational targets (50% food waste reduction, 30% marine litter reduction and decoupling of waste generation from GDP growth), these remain non-binding and prevention is still far from being the cornerstone of waste policies. However, MEPs called on the Commission to set up a EU-wide waste prevention target, which is very much welcomed by Zero Waste Europe. ZWE also call on Member States to truly aim at achieving these targets.

Although this is only the first step in the legislative process, Zero Waste Europe overall welcomes the report adopted at ENVI Committee and urges on national governments to step up their level of ambition and make sure waste directives are properly implemented.