Towards a new European mindset on waste-to-energy? 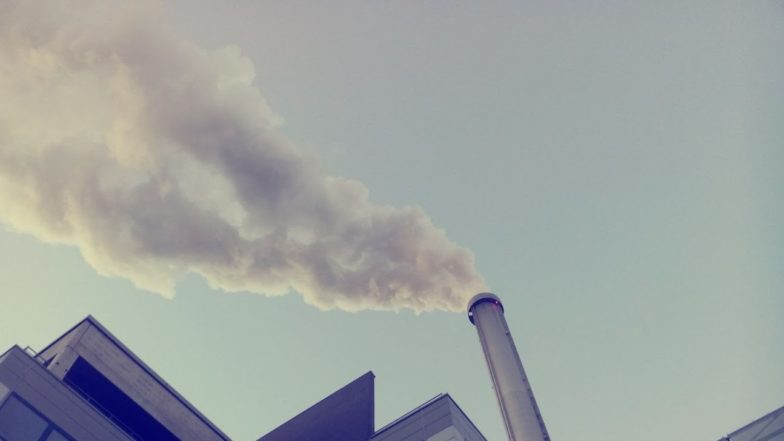 The European Commission released on 26 January the Communication on the Role of Waste-to-Energy in a Circular Economy. Although non-binding, the communication analyses the current role of waste-to-energy and gives guidance on Member States on how to cope with the problems this generates.

From Zero Waste Europe’s point of view, the Commission has positively changed its position from promoting incineration to acknowledging the problems related to overcapacities, distortive economic incentives and the risk that a very quick phasing out of landfills shifts waste from these to incinerators and not to prevention, reuse and recycling.

In this regard, the Commission advises those Member States heavily relying on landfills to focus on separate collection, on increasing recycling capacity and on diverting bio-waste from landfills. It insists that in case these Member States want to obtain energy from waste, they are recommended to recycle bio-waste through anaerobic digestion. In addition, they are called on taking into account the commitments and objectives for next 20-30 years (separate collection and recycling targets) and carefully assess the evolution expected for mixed waste when planning infrastructures, so as to avoid regrettable investments (i.e. redundant incinerators).

When it comes to those Member States heavily relying on incineration, the Commission calls on them to raise taxes on waste-to-energy, phase out public support schemes, decommission old facilities and establish a moratorium on new ones.  The case on defunding waste-to-energy has been extended to all Member States, so as not to distort the waste hierarchy. In this sense, the Commission acknowledges that the waste operations delivering the highest reduction of GHG emissions are prevention, reuse and recycling and are the ones to be promoted, something Eunomia’s report for Zero Waste Europe of 2015 already showed.

Zero Waste Europe welcomes this call, but would have expected the Commission to show this ambition when last November proposed a revision of the Renewable Energy Directive that is the one opening the door for renewable energy subsidies for incineration. ZWE expects MEPs and national governments to take note of this communication when reviewing the Directive and bring coherence between EU legislation.

ZWE notes, however, that the text still considers that waste incineration has a role within a circular economy, which is a conceptual contradiction because if material loops are effectively closed there is nothing left to burn. A more accurate approach would be to say that the capacity of waste to energy incineration is to be used in the transition period to a circular economy but once proper material and value preservation policies are successfully implemented burning waste will be redundant.

Finally ZWE’s warns about the Commission current double standards with its approach to waste to energy (WtE) in Europe and its support to WtE in the rest of the world, particularly in the Global South where we have seen successful recycling programs having been dismantled to feed the European funded incineration plants.

Nevertheless, this communication seems a change in the mindset of the European Commission and a positive step to phase out environmentally harmful subsidies and move towards zero waste.“The communication analyses the current role of waste-to-energy and gives guidance on Member States on how to cope with the problems this generates.”