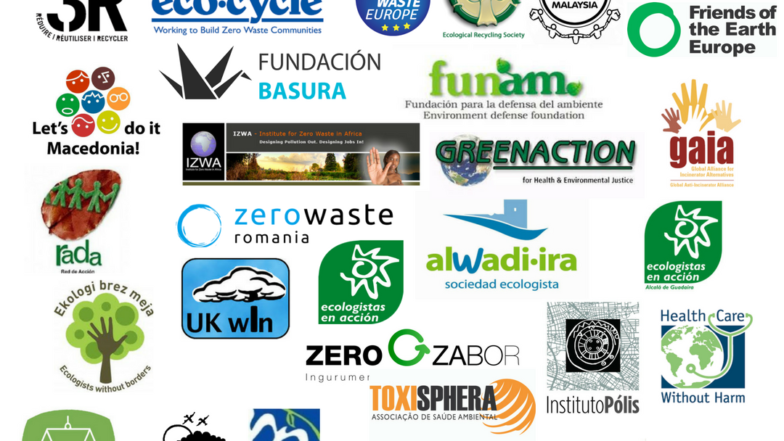 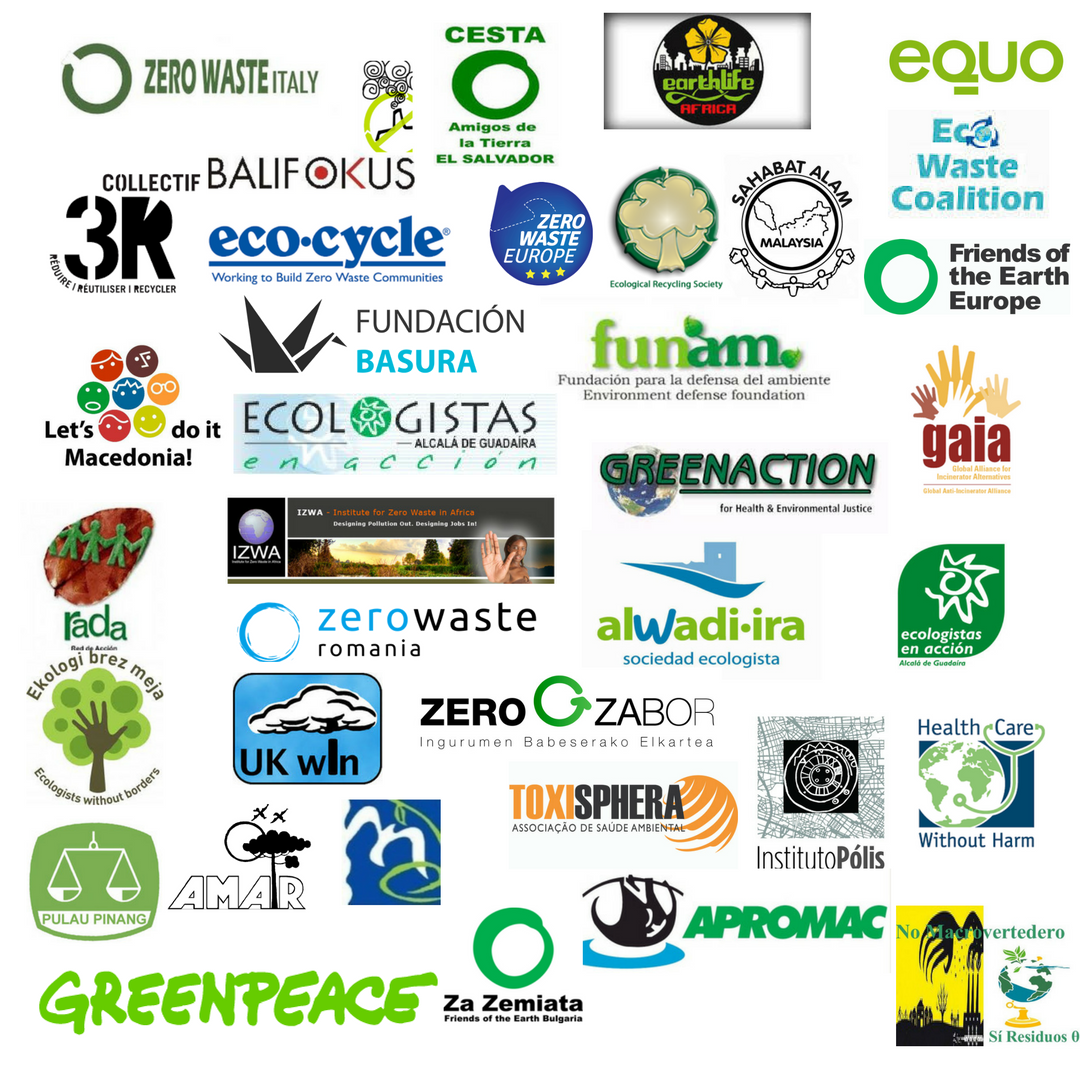 We the undersigned believe that waste is a resource which should be treated foremost according to the Waste Hierarchy, with priority being given to the upper tiers of waste prevention, reuse, recycling and redesign. In light of the increased use of waste as fuel for the production of cement and the severe impacts this is having on local communities worldwide, we state that the burning of waste in cement kilns is not a solution to climate change and waste management but greenwashing by the cement industry which should be stopped immediately.

Cement production is one of the most energy intensive industrial processes and is a major contributor to climate change. Data from 2006 shows that the cement industry contributed about 8% of anthropogenic CO2 emissions, or 6% of total greenhouse gas emissions. In recent years, efforts to curb these emissions have centred around the use of so called ‘alternative fuel’ which is invariably different types of waste (municipal solid waste, hazardous waste, industrial waste, etc).

By using waste as replacement for fossil fuels, the cement industry is attempting to greenwash their technologies which have reportedly been a public health hazard and do little to reduce the environmental impact of the cement industry.

The environmental claim of waste burning is premised on the incorrect argument that emissions from the organic portion of waste are ‘carbon neutral’ and therefore do not need to be counted. This claim has been effectively refuted by the Scientific Committee of the European Environment Agency who called such accounting ‘a serious methodological mistake’ as well as Zero Waste Europe’s own report which emphasises that ‘all greenhouse gases… have ‘warming potential’, irrespective of their origin’.

Moreover, cement plants have reportedly been burning biomass materials mixed with non-biomass residues such as pesticides or sewage sludge containing heavy metals. By using it together under the same ‘biomass’ label, the cement plants are greenwashing the use of hazardous waste as a fuel. Most worryingly, used tyres and fragmented cars are considered “partially biomass fuels” which is the greatest deception, as they are mostly fossil-fuel based plastic.

Cement kilns, which have no way to filter volatile heavy metals (mercury, thallium, cadmium etc.) are the second largest emitters of mercury overall. The impact that this pollution has on surrounding communities has been well documented with independent scientific studies linking waste incineration with increased morbidity and mortality including high rates of cancers, miscarriage and respiratory disease.

Instead of burning rubber tyres, we must reclaim the resources to be reused in other products. Likewise, biowaste should be dealt with according to the biowaste hierarchy, where possible first going to feed humans, then animals and only then be used for compost or anaerobic digestion.

The misguided burning of waste by cement kilns in order to improve their green credentials is a loophole which is being used to greenwash the industry, and it is vital that this option is ruled out. We call for the burning of waste to be excluded from the definition of renewable energy, and accounting methods for greenhouse gas emissions to be updated to reflect this. The subsidies which have been supporting cement kilns to burn waste need to be immediately revoked. We need to aim to first conserve resources from waste, by following the waste hierarchy according to EU legislation.