The Curse of Sachets in Asia: why western companies should be held accountable 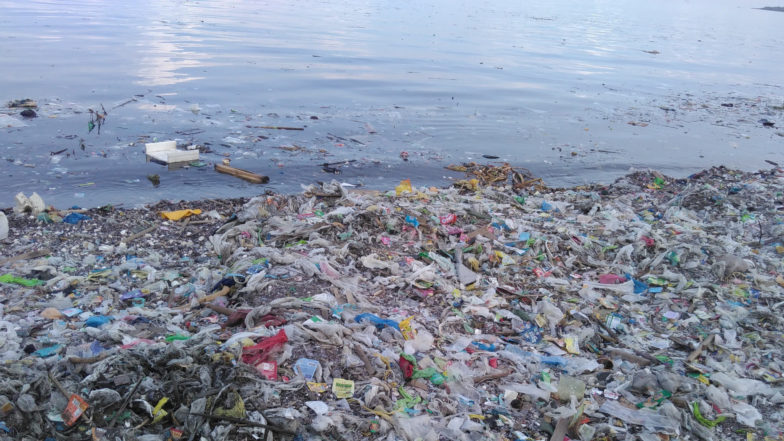 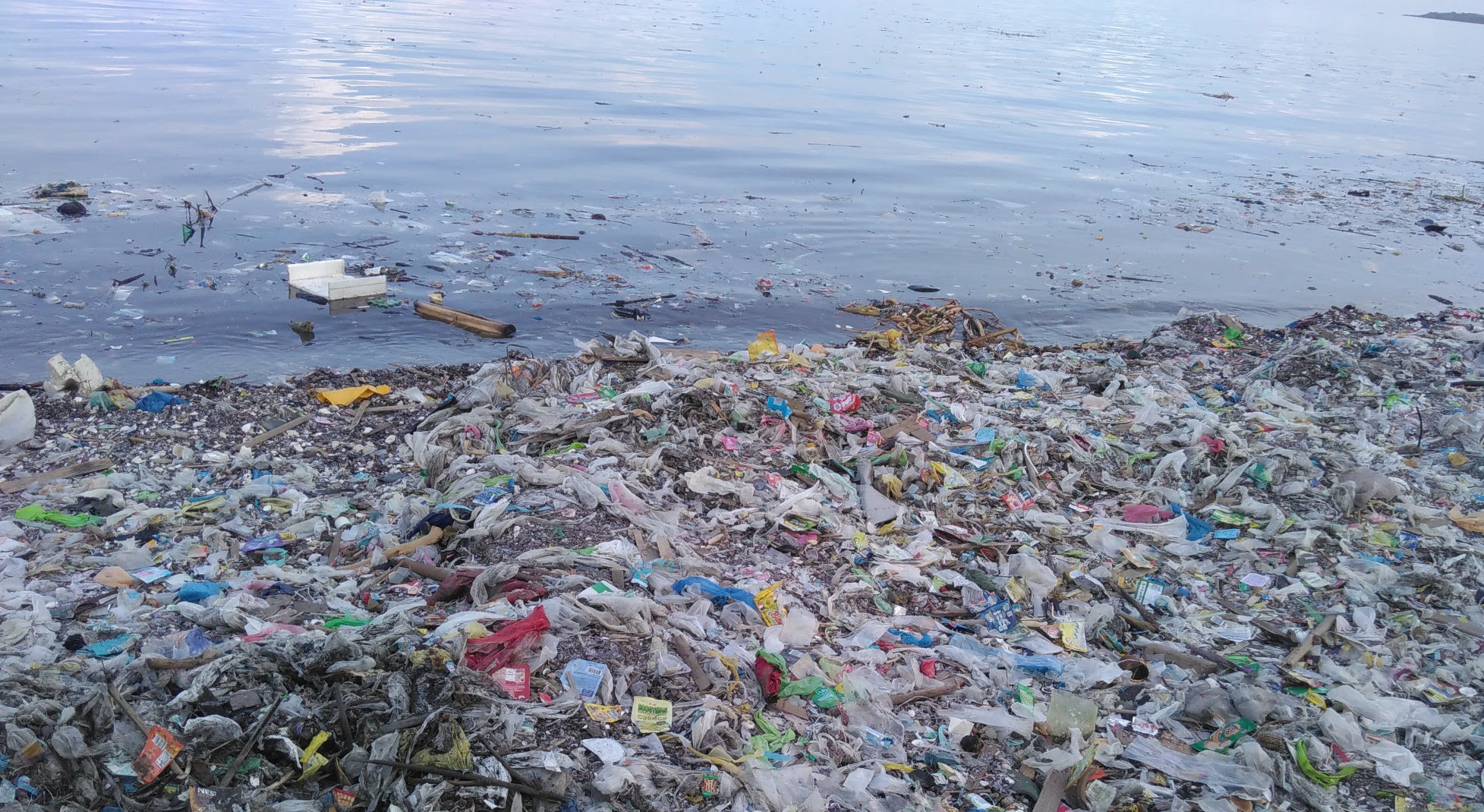 Written by Zero Waste Europe Policy Officer, Delphine Lévi Alvarès after experiencing the incredible amount of plastic waste on beaches in the Philippines.

On the morning of Saturday 16th of July some of Zero Waste Europe’s staff took part in their first Philippines beach cleanup. It was only 8am, and a swarm of volunteers were already in action on Freedom Island’s beach, armed with bags and gloves to clear the sand from layers and layers of garbage carried downstream into the Manila bay from all the small canals and rivers crossing the megalopolis.

Our first impression when we arrived at the beach was shocking. It was almost uniformly covered by little used sachets of shampoo, detergent, and instant coffee… an ocean of colours and brands among which many were recognised by the sharp eye of a western consumer. Nescafé, Maggi, Ariel, Palmolive, Colgate, Head & Shoulders, Mentos and many others, directly coming for the marketing brains of American and European multinationals such as Nestlé, Procter & Gamble and Unilever.

Why such a flow of single use sachets in this region of the world, to package the same products that we have in bigger containers in Europe and the US, and how do they end up in the rivers and the ocean? Speaking with our colleagues from South East Asia, we understood that behind the false affordability (the so-called ‘pro-poor’) argument made by the companies manufacturing these products (i.e. that for people with low income it is cheaper to buy these products on a daily basis than buying larger quantities despite the fact that the total cost they will end up paying is higher) there is a more significant marketing argument. Hence the appealing colours and glossy packaging. And even if it’s not part of their strategy, the absence of sound waste collection and management systems in most of the places where people use these sachets leads to massive littering both on land and in waterways increasing their brand’s visibility even more than the market stalls.

Yet the solutions to replace these sachets exist and many Zero Waste groups have been promoting them in front of these brand’s corporate leaders. In low-income areas they should be replaced by dispensers from which people could get one pump of their required product (oil, shampoo, detergent, etc.) in small returnable and reusable containers. It would be even cheaper to buy on a daily basis, because a large part of the product’s price is in the cost of the packaging itself. Improving the waste management systems in these areas is of course of high priority, but in regardless case it’s better to prevent than manage waste, and even more so because these sachets, made of multilayered material, are not recyclable.

The response of the brands to this proposal has been a resounding ”no”.

It is necessary for the producers to take responsibility for the products they put in the market and if they are sold in places where the means to manage this waste are not available they should -at the very least- shoulder the costs of collecting and treating this waste. If they do it in Europe, why can’t they do it in Asia?