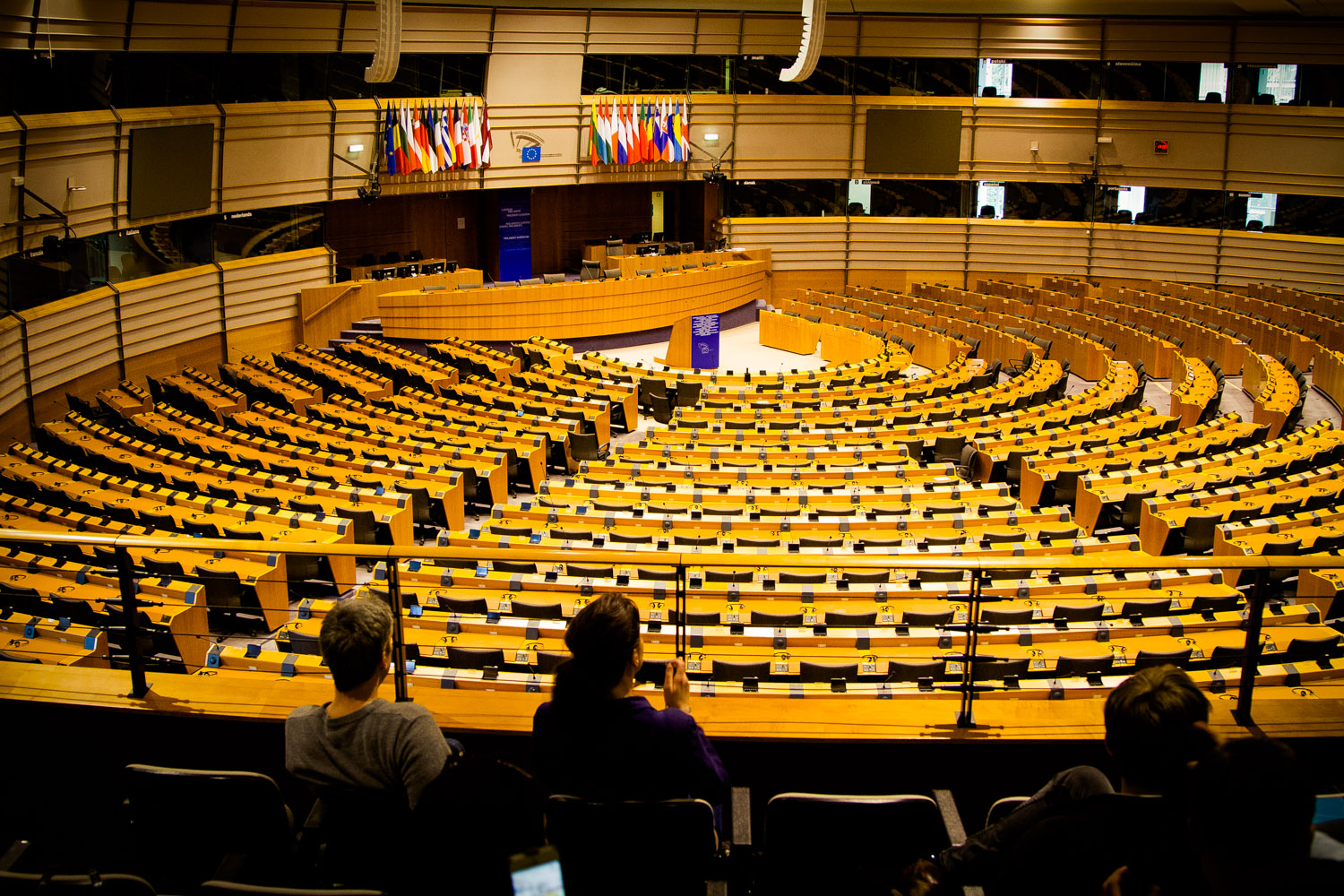 Zero Waste Europe welcomes the European Commission’s proposal to reduce greenhouse gas emissions in key economic sectors such as waste management by 30% by 2030, but warns that potential loopholes from the EU’s carbon market as well as credits from forestry to offset emissions in those sectors would seriously undermine the EU’s commitment to combating climate change.

Zero Waste Europe believes that all sectors, including waste management, have to work towards reducing greenhouse gas emissions.

Janek Vahk, Zero Waste Europe´s Development and Policy Coordinator said. “Under the new ESR, Member States will be obliged to reduce their GHG emissions by 30%, but these higher targets will not necessarily deliver real mitigation action at the scale of transformation needed unless there is strong coordination and alignment with other sectoral policies such as Circular Economy.”

As acknowledged by the European Commission, the Circular Economy Package has the potential to further reduce emissions in the waste sector and beyond, and this is an opportunity that should not be missed.

The Effort Sharing Regulation could be an important tool to incentivise Member States to develop effective climate mitigation actions in the waste management sector. Recent research calculated that the optimal implementation of the Circular Economy Package waste targets (2014 version) would save 190 million/tones CO2-eq/year, which would be the equivalent to the total annual emissions of the Netherlands.”

Zero Waste Europe calls on the European Parliament and Member States to strengthen the EU’s largest climate legislation by exploiting the synergies with the Circular Economy Package and other legislation, and including prevention policies specifically tackling those waste streams that could deliver significant climate benefits, such as food waste, textiles or plastics. Failing that, these sectors will likely remain largely unimproved, and a number of loopholes will threaten the implementation of the ESR.