‘Management of organics, A Fundamental Pillar For Zero Waste Success’ – Focus of Next International Training27 July 2014
03/07/2014in Break Free From Plastic

Press Release on International bag-free day: EU Council of Ministers must clamp down on use of plastic bags 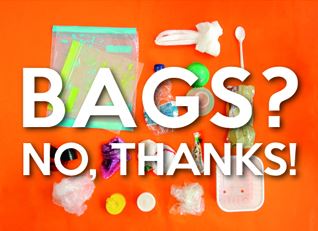 On the International Plastic Bag-Free Day, EU Ministers must support a European Parliament proposal which sets limits on environmentally damaging single-use plastic bags, according to a coalition of environmental and waste prevention organisations [1].

Every European uses an estimated 500 plastic bags a year on average [2], 92.5% of which are single-use. Around 90 billion single-use plastic bags were used in the EU in 2010, and single-use bags accounted for 73% of the waste collected along the Tuscan coast [3]. These petroleum based products can contain toxic additives such as endocrine disruptors and carcinogens migrate into marine environment and enter the food chain via marine fauna.

Plastic bags made up around 40% of all the marine litter across UK waters and the North Sea [4], and in the Bay of Biscay over 90% of waste items found on the seabed were plastic [5].

In April, the European Parliament tabled proposals to reduce the consumption of lightweight plastic carrier bags by 80% across the EU by 2019 – with measures including charges, bans, awareness-raising campaigns and restrictions on the use of hazardous substances and oxo-degradables in plastic bags. For this proposal to become EU law, the Council of Ministers must now approve it. In this regard, 92 % of the respondents to the new survey from Eurobarometer agree that measures should be taken to reduce the use of single-use plastic items, such as shopping bags [6].

Joan-Marc Simon from Zero Waste Europe said: “Plastic pollution is a global problem waiting for global solution. As an international player the EU should lead by example and not lag behind other countries in reducing usage of single-use plastic bags. The Commission and the Parliament have put forward a realistic and necessary proposal, we call the Council of Ministers to uphold it and improve it”.

Antidia Citores from Surfrider Foundation Europe said: “Single use plastics bags are used for a few minutes but stay for centuries in our seas and oceans. In 2011, more than 70% of respondents to an EU consultation were supportive of a ban on single use plastic bags and in 2013, more than 22,500 European citizens signed our petition for an EU ban on disposable plastic bags. Member States have now a unique opportunity to help tackling one of the most emblematic sources of marine litter. Oceans cannot wait more.”

Piotr Barczak from European Environmental Bureau said: “Our reliance on single-use packaging makes no sense. Plastic bags are one of the easiest waste streams to tackle, and the Council can now act to end this unsustainable, throw-away practice that has become a norm in our society.”

Ariadna Rodrigo from Friends of the Earth Europe said: “Single-use plastic bags are an example of how we mismanage our resources in Europe. Rather than keeping materials in our economy for as long as possible, we are extracting evermore resources for short-lived products that we do not need. The European Parliament supported actions to eradicate this situation, now the Council needs to act.”

Marta Beltran from Fundació Prevenció de Residus said: “Our society can not afford the waste of resources and the environmental, social and economic impacts of plastic bags and marine littering. Strong reduction in the consumption of plastic bags is necessary to contribute achieve the objectives towards a resource-efficient Europe and eradicate marine littering.”

The fifth edition of International plastic bag-free day sees groups from all over the world organising activities to raise awareness on the environmental impact of single-use plastic bags and to demand that governments act to stop marine littering.

NOTES:
Zero Waste Europe – Zero Waste Europe is an umbrella organisation empowering communitties to rethink their relationship with resources. It brings together local Zero Waste groups and municipalities present in 20 EU countries. Beyond recycling, the Zero Waste network aims at reducing waste generation, close the material loop whilst increasing employment and designing waste out of the system. www.zerowasteeurope.eu

Surfrider Foundation Europe is an environmental association, statute 1901, created in 1990 in France (Biarritz). During its existence, it has achieved real expertise in the areas of research, local action, as well as the creation and diffusion of educational tools. Today, it consists of a network of 1,700 volunteers, 10,000 members and 100,000 supporters in forty local offices that are active in twelve European countries. www.surfrider.eu

The European Environmental Bureau is Europe’s largest federation of environmental organisations with more than 140 member organisations who gain their membership from the general public. The EEB is guided by the voices of 15 million European citizens, and acts as the ears and voice of its members towards EU decision makers and beyond.

Friends of the Earth Europe is the largest grassroots environmental network in Europe, uniting more than 30 national organisations with thousands of local groups. www.foeeurope.org

Fundació Prevenció de Residus i Consum -Catalan Foundation for Waste Prevention and Responsible Consumption- is a nonprofit organization driven by environmental organizations, universities, companies (some of them retailers) and municipalities. It promotes campaigns (like the International bag-free day, that begun in 2008 as a Catalan scope and leaded to the annual celebration worldwide) and projects for waste prevention and information exchange among social, economical and institutional sectors in order to shift to a circular economy and a resource efficiency society. www.residusiconsum.org

Every European uses an estimated 500 plastic bags a year on average, 92.5% of which are single-use.

Press Release: Keep Waste-To-Energy out of the EU Taxonomy Regulation 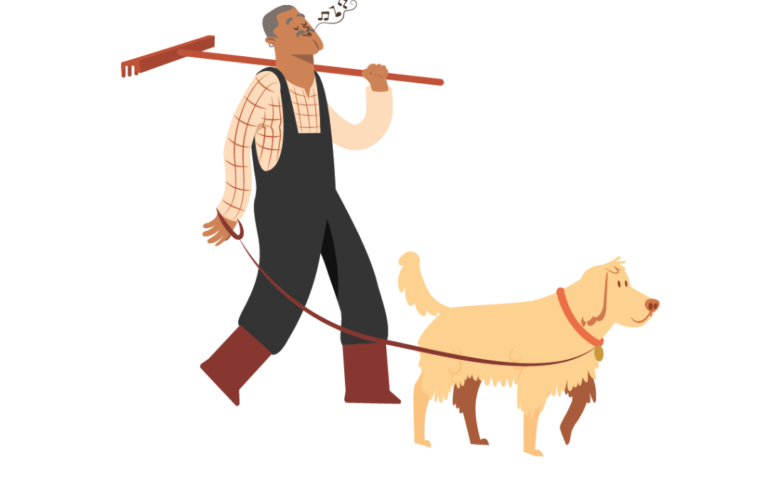 Dare to imagine a better future… starting with plastic

EU Promotes Greater Global Responsibility on Plastic Waste – But Not for Internal Market!