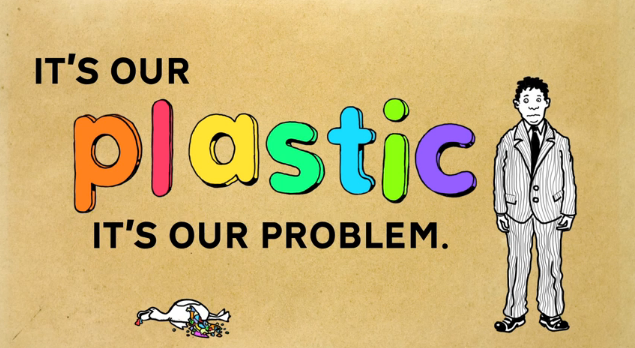 One more step towards the reduction of single-use plastic bags in Europe! On April 16 the plenary of the European Parliament voted in favour of the draft European Directive on carrier bags presented by the Commission on November 4, 2013.

As a result of the vote, the European Parliament agreed to reduce the consumption of lightweight plastic carrier bags (50% reduction by 2017 and 80% by 2019, compared with 2010 figures).

Member States will be able to restrict the use of plastic bags by using a derogation from article 18 of the Packaging and Packaging Waste Directive.

The EP also proposed to phase-out bags that fragment and do not biodegrade and ban harmful substances in plastic bags. Therefore, the use of oxodegradable plastics is not considered a viable option.

The draft law allows countries that have implemented a ban, like Italy, to keep that legislation in place. Italy has already achieved a 50% reduction in single-use bags, and successfully linked an exemption for certified compostable bags to its organic waste diversion goals.

It also permits countries that have implemented a tax, like Ireland, to have reusable bags not sold for less than the tax.  Ireland has achieved an 80% reduction in the use of single-use bags with its 22-cent tax, and this ensures reusable bags cannot be sold for less (which would lead to an increase in the total number of bags used).

However, the struggle is not over yet. After this decision in the Parliament, the draft law now will seek approval by the Council (EU’s higher chamber). The EU Environmental Ministers will meet on 12 June to discuss this issue among others..

In the meantime we invite you to watch this very cool video about plastic pollution by Seas At Risk:
Ireland has achieved an 80% reduction in the use of single-use bags with its 22-cent tax.