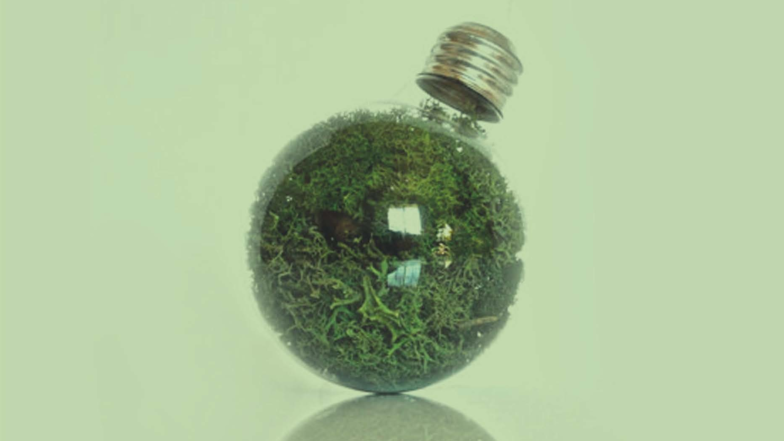 An ambitious waste policy in Europe would help create more jobs by 2025 than the European Commission claims would be generated from its trade agreement with the US, according to a new report from the EEB.

The report launched today ‘Advancing Resource Efficiency in Europe’ points to the potential of creating 750,000 new jobs by 2025, and 860,000 by 2030, if the EU adopts ambitious new policies and targets for the prevention and recycling of waste as part of its upcoming Waste Targets Review.

Furthermore, the report finds that in an ambitious scenario for EU resource efficiency would also have important benefits for the climate.

A strong policy in food waste reduction could also help avoid cropland use of 57,000 km² by 2030 – an area larger than Croatia.

In brief, an ambitious scenario of 60% reduction in food waste by 2030 could reduce Europe’s burden of land-use, generate financial savings to European householders of over €73 billion and avoid over 80 million tonnes of GHG.

“This report underlines the massive potential for advancing resource efficiency in Europe. If the EU is ambitious, it could help create work for one in every six currently unemployed, young Europeans. It underlines that good environmental policies create jobs – and lots of them”, said Piotr Barczak, the EEB’s Waste Policy Officer.

The report comes out as the Commission is finalising a major Waste Targets Review that is expected to align key targets in upcoming legislation with goals outlined in its overarching strategy document – the Resource Efficiency Roadmap.

The Roadmap was approved in 2011 and it set the goal to creating a resource efficient EU in which landfilling without pre-treatment would be reduced to virtually zero and incineration would be limited to non-recyclable materials. Now it’s time to turn this declaration of intentions into effective policy.

It is time for the European Commission to limit overall disposal and energy recovery options – particularly incineration – of all reusable and recyclable waste and to set specific targets for preferable options within the waste hierarchy, such as waste prevention, re-use and recycling.

Member States have a number of levers at their disposal to meet the ambitious scenario outlined in this study. These include tax incentives for recycled or re-used goods, levies on disposed products, variable-charging schemes for households, such as Pay As You Throw, and reinforced Extended Producer Responsibility.

Moreover, successful zero waste strategies already implemented give clear practical guidance on how to incentivise the upstream options. In cities around the world, grassroots recycling workers, visionary local leaders, and innovative practitioners are showing that zero waste is an achievable goal whose day has come.