Moulinot: closing the loop for restaurant food waste in Paris 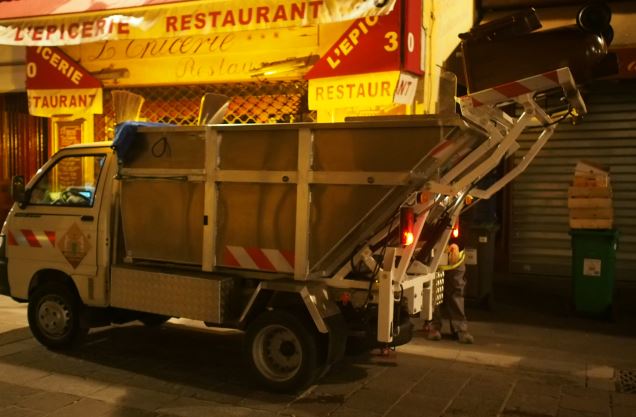 Paris is one of the worst-performing European cities when it comes to waste management. Low source separation rates, insufficient incentives and many incinerators & landfills. 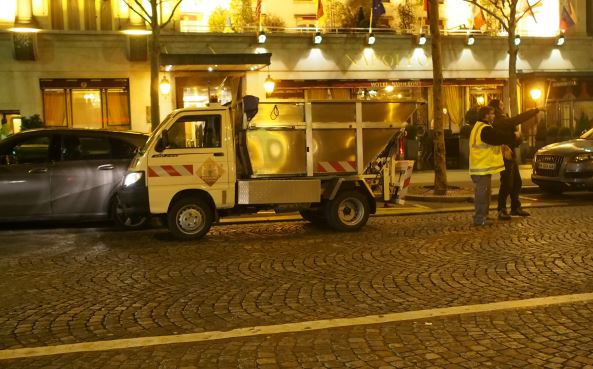 Same as everywhere, organic waste represents more than 1/3 of the waste of the capital. Finding  the way to separately collect it from households is something that NGOs have already been asking since a long time.

Same story applies for restaurants and hotels, when will Paris separately collect the food waste from restaurants? Well, it looks like it is starting to happen! A citizen-led initiative shows the way forward for organic waste management in Paris.

Stephan Martinez, owner of le Petit Choiseuil Bistrot, was one of the first restaurants in Paris to take responsibility for the organic waste it was generating and started composting food scraps with worms before anybody else cared about the matter. Indeed Stephan was tired of seeing how these precious nutrients were being burned in incinerators instead of ending up being sent back to the soils where they are badly needed.

This is why he decided to take the initiative and after getting the green light from the local authorities and the ministry he set up a company to collect organic waste from restaurants and produce biogas prior to returning the organics back to the soils.

The company is called Moulinot Compost & Biogas and this February has started to separately collect biowaste from 80 restaurants in Paris. Moulinot has been collecting this organic waste with great success. The aim of this operation is to determine the keys to succeed in successfully collecting food waste in big towns.

Cities overseas such as San Francisco are already separately collecting organic waste from restaurants and others such as New York are about to start. in Europe this is already done in many towns with the most successful practice taking place in Milan where organic waste from restaurants and households is collected door-to door with a great degree of purity.

Despite having been lagging behind for some time the waste management in Île-de-France is going to be subjected to many changes in the years to come. The national law mandates that “big biowaste producers” should recover this waste and turn it into a resource. This way the French capital will be discovering the potential of this new market which will create new jobs, save costs, bring nutrients back to the soils and reduce emissions.

Indeed, Moulinot Compost et biogas has been able to develop an alternative in Paris thanks to the fact that it is cheaper to collect organic waste separately and produce biogas with it, which has a market value, rather than collecting waste all mixed up which is a net cost.