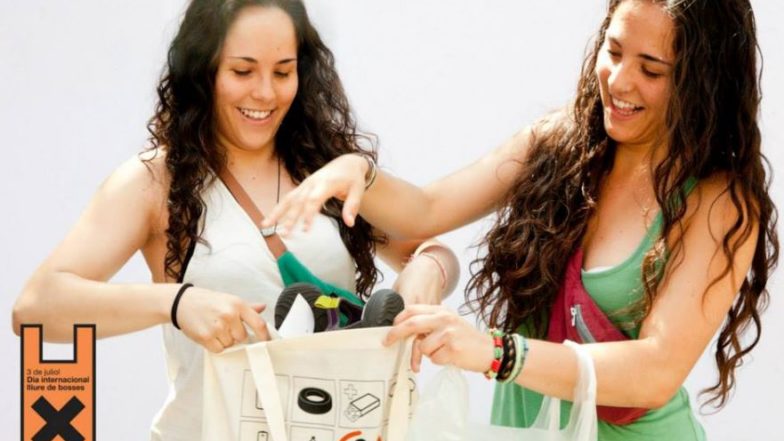 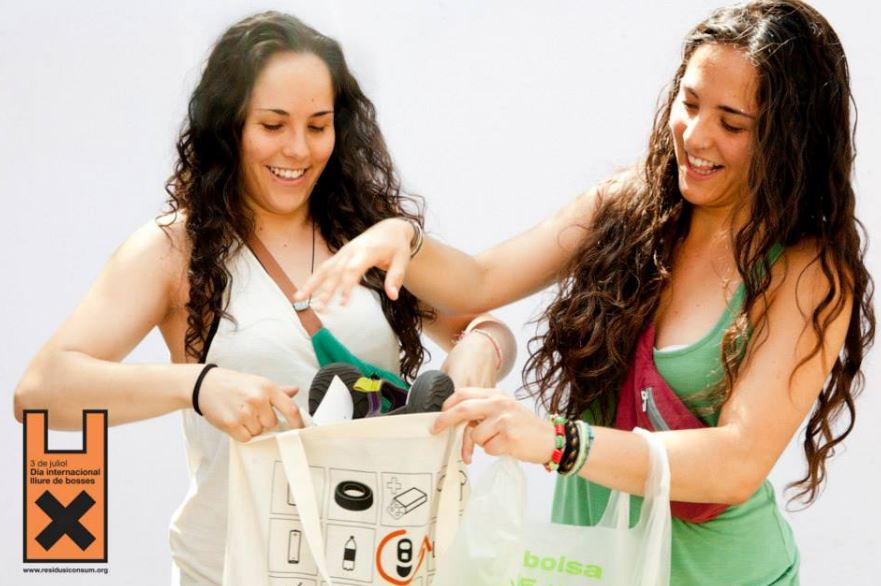 Today the European Commission has released its long-awaited proposal to tackle the plastic-bag issue. After a long process of conferences, consultations, impact assessments and discussions the Commission will be asking the European countries to reduce the use of single-use plastic bags. How much should they reduce it and how it is something that is left to the member states to decide…
(for official wording read at the end of the post)

One should wonder why we had to wait so long and invest so many resources to get something that is so obvious; of course the EU should be reducing the use of single-use plastic bags!

Single-use plastic, and especially single-use plastic bags are one of the main obstacles on the way to get a Zero Waste Europe. Plastic is manufactured from oil or gas, both are materials that take millions of years to be produced and hence should not be used to get a service of some minutes, at best some days.

Single-use carrier bags don’t represent a big amount of our waste in tonnage, yet they are one of the best examples of bad design. They represent the throw-away society at its best. In this context, the decision of the European Commission to oblige member states to reduce its use is to be welcomed but remains far from the paradigm shift that the EU needs.

Where are the incentives for better design?

Besides the reduction in the use of single-use plastic bags the Commission’s proposal doesn’t even tackle the issue of toxics in plastic or badly designed plastics. For instance, there is wide consensus between NGOs and industry about the danger of oxodegradable plastics for they endanger both composting and recycling operations. A minimal step in the direction of good design would have been to ban these additives.

Whereas some countries in the world have banned plastic bags all together the EU lags behind with a weak voluntary scheme. A wanting record if the EU wants to be a world front-runner in environmental issues.

The text of the Commission reads:
“Further consideration of the policy options available has led to the conclusion that it would be difficult to design and implement an EU -wide reduction target applying to all Member States. Instead of establishing a common EU target, it is therefore preferable to introduce in Directive 94/62/EC the obligation for all Member States to reduce the consumption of lightweight plastic carrier bags, while allowing them to set their own national reduction targets and to choose the measures to reach those targets. At a later stage the establishment of an EU-wide reduction target could however be considered.”

Link to the draft proposal and to the study (with the figures for MS, as mentioned above):

Results of the public consultation:

The documents are available as follows:

Draft Impact Assessment of different options to reduce plastic bag consumption The EU lags behind with a weak voluntary scheme.