I want my biowaste bin! 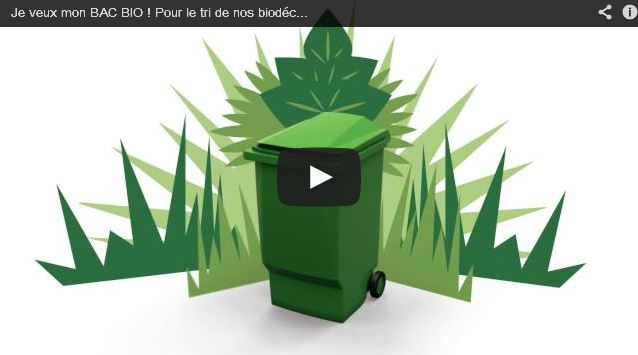 1/3 of the French waste bins are biowaste (food and garden waste), and the organic matter can easily be recovered in the form of compost or biogas.

In the absence of a separate collection system, most of this organic matter is currently being incinerated or landfilled, generating a big amount of pollution. In addition to local initiatives of individual and community composting, arising from citizen mobilisation, a separate collection system must now be implemented by municipalities in order to capture the bulk of our biowaste. 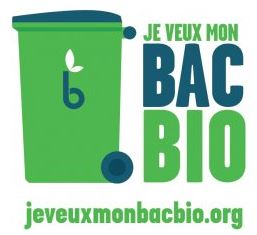 Currently, only 3% of the French population benefits from a separate collection system for biowaste, leaving way for the disturbing development of Mechanical Biological Treatment (MBT). In fact, France is among the few countries in Europe using to this extent this hazardous technology, poorly monitored and cost effective, to produce compost used for agriculture from mixed domestic waste.

On June 4, the Cniid (National center for independent information on waste in France) launched the campaign « I want my biowaste bin ».  Supported by many organizations, the campaign’s main objective is to challenge policy makers on tomorrow’s biowaste management in France.

This campaign takes part in the framework of the French and European campaign for waste prevention and material recovery, and more globally in the ecological transition.  The separate management of biowaste is inscribed both in the measures established at the Grenelle de l’environnement as well as in the European guidelines relative to waste.  Laura Caniot, officer in charge of Waste Prevention and alternatives at the Cniid considers that « if France wants to reach its objectives of 45% recycling in 2015, and 23% of renewable energy production by 2020, biowaste can no longer be excluded in waste management. »

To raise awareness about the need to better manage the biowaste in France, the Cniid and its partner organizations are calling out citizens to mobilize in favor of a separate collection system for biowaste and ask supporters to sign an online petition on the campaign’s website jeveuxmonbacbio.org, and participate in the census of community compost initiatives, which are already happening all over the country.

(video in French but you can turn on subtitles in English clicking on cc.