Looking for solutions to single-use coffee-capsules12 March 2013Next 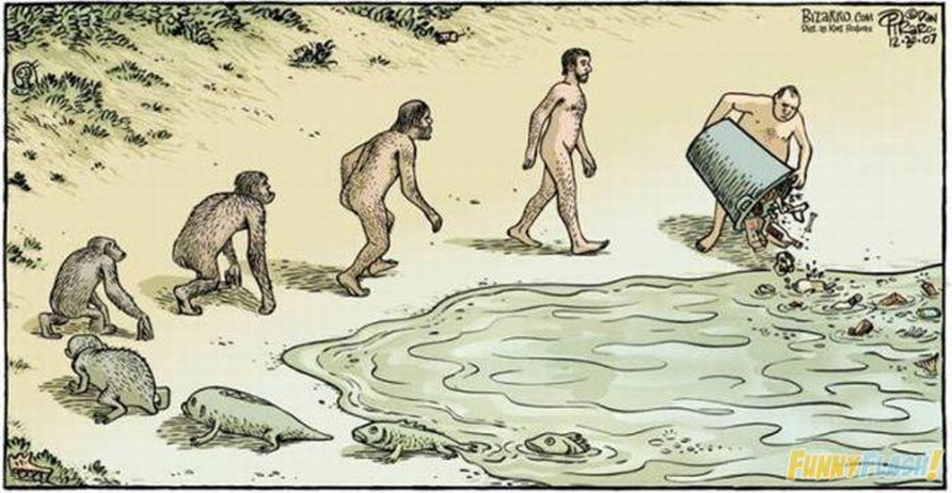 How much plastic litter is currently in EU waters?

Nobody knows. In fact, marine litter in European waters is not only of European origin, it stems from any other place in the world where trash is dumped into the sea.

What we know is that marine litter is an increasing threat to the health of European and global marine ecosystems, with costly environmental, economic and social consequences. We have all seen the pictures of seabirds, whales, fish, etc with their stomachs full of plastics and other human creations (1). The issue is serious, the gravity of the consequences impossible to know for now.

Plastics account for 50 to 80 per cent of marine litter (2), with macro-debris on the sea floor, floating litter and beach debris, and increasing concern about the accumulation of microscopic pieces of plastic in the environment, potentially down to the nanoparticle scale. Among the most problematic litter is lost or discarded fishing gear, which may continue to fish for years afterwards – a phenomenon known as ‘ghost fishing’ – resulting in the mortality of marine mammals, turtles, birds and fishes.

The impact is not only environmental and health related, it is also socio-economic; studies prove how marine litter deters tourism (3) and costs lots of money to coastal municipalities. More concretely UK municipalities spend €18 million a year removing beach litter, Belgium and Netherlands approx €10,4 million a year (4).

Where does marine litter come from?

Globally it originates mainly from land-based source (80%) but in areas such as the North Sea the proportion coming from shipping is closer to 40%. Ocean-based sources of marine litter include shipping, recreational boating, the fishing industry, and offshore oil and gas platforms, with litter entering the sea through both accidental and deliberate discharges of things ranging galley waste to cargo containers.

Water flows and doesn’t stop at national borders, so does the litter that comes with it. Hence, marine litter is a global problem that should be treated at global level. There are several pieces of international legislation specifically designed to reduce marine litter and prevent the discharge of waste into the marine environment, namely:

At EU level there are a good number of EU laws which indirectly tackle the issue of marine litter, mainly:

– Directive on Port Reception Facilities for ship-generated waste and cargo residues (2000/59/EC), which aims to reduce the amount of pollution in seas and coastlines of Member States caused by waste and cargo residues discharged into the sea by shipping.
– Marine Strategy Framework Directive (MSFD) (2008/56/EC) which is the only piece of legislation specially designed to protect and restore the marine environment and which requires Member States to reduce marine litter.

However, it is clear that if we look at the amounts of litter present in our seas all this amazing range of legislation is either insufficient or inefficient. Plastic continues to pollute flora and fauna, enter our food-chain and endanger the future of our children at ever increasing rates…

What can we do?

The first thing, before even tackling the unknown amount of pollution in the seas, is stop the main source of pollution from entering the oceans. That is mainly single-use disposable plastics. Most laws don’t take into account the real environmental and health costs associated to plastic pollution in the oceans, if these costs would be taken into account –and charged to the by the producers- we would probably see a change in they way packaging works today.

So, first thing; if we reduce the consumption of single-use plastics (bottles, plastic-bags…) it will be a major step to improve the situation. This can start at a personal level or collectively by uniting to highlight the problem to the big corporations responsible for single-use packaging. See this action to Ride the Plastic Wave as an idea.

Second thing; implement proper producer responsibility measures so that the real cost of littering is added to the cost of packaging. Plus, optimise waste collection in a way that it is ensured that all waste is properly collected and take-back schemes are in place.

Thirdly, once we have stopped plastic litter we can start cleaning the mess created so far. The Let’sDoIt movement has been organising actions around the world to clean other people’s mess, soon there will be a cleaning day for the Mediterranean. This is a good way to highlight a problem but remember that most of the waste is not at the shore but either floating in the ocean of sank on the seabed…

All life in our planet was born in the oceans, the same oceans that we are now polluting with our man-made products. The stress we are inflicting onto sea life is huge and the implications of the consequences unknown.

However, the solution is at hand; the Zero Waste strategy once again makes environmental, social and economic sense for the near future. Re-designing the society is part of our duty and most single-use items should have no place in a Zero Waste sustainable world.