Zero Waste & Taxes – shift from labour to resource use 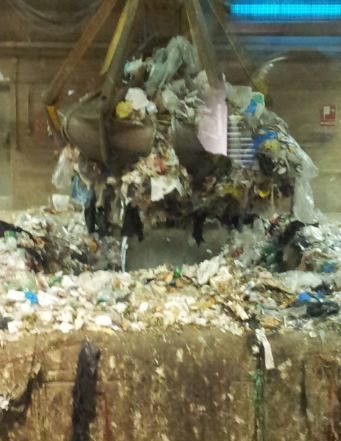 How much is your waste worth? Are prices real? Sure you’ve asked yourself how can apples that have travelled 6,000km be cheaper than apples produced 20km away… What about salaries? What does this have to do with waste? 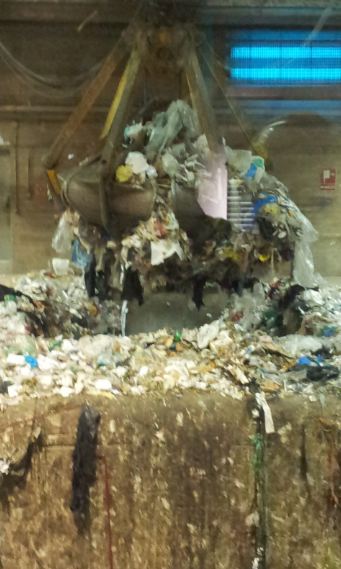 Well, waste markets, like any other market follow price signals. If the cheapest option is to landfill or burn waste it should not surprise anyone that recycling doesn’t take off. For instance, in countries such as Bulgaria, Portugal or Slovakia the average cost of landfill is below 20eur per ton which is a bad incentive to bother separating waste to recycle it.

Prices are a human convention that serve the purpose of sorting preferences. Therefore when we want to change the reality we can use taxes to get the price incentives change the preferences. This is why many EU countries have put taxes on landfill and incineration in order to make reuse and recycling more economically preferable.

But Zero Waste is not only about waste; it is also about the material cycles. If resources are cheap the incentive to run a throw-away society is higher, if materials are more expensive the incentive go in the direction to build a circular economy. The usual thinking regarding economic incentives is that taxes should be placed on the scarce resources in order to limit its use whereas the abundant resource can remained untaxed. During the last century labour has been scarce whereas resources have been considered abundant and this is why traditionally the former has been taxed and the latter hasn’t. The current economic crisis in Europe shows that we are doing things wrong; as the unemployment statistics show labour is abundant -yet heavily taxed!- whereas resources are not taxed albeit growing increasingly scarce. Isn’t it time to shift taxation from labour to resources?

When that happens we will see an explosion in the reuse and repair market and the cost of materials will force built-in repairability, reusability, durability and recyclability in any product. It will also make the a lot more relevant the Extended Producer Responsibility concept because producers will be a lot more interested in getting the materials back and closing material and energy cycles.

In comparison to other world regions, the EU has almost exhausted its resources. The oil-peak took place in 2006 and the energy sources based on fossil fuels are in absolut decline; from now on importing products and resources from the rest of the world will become more and more expensive and the EU needs to prepare for this new economic climate. Waste is increasingly becoming a sign of inneficiency that we can no longer afford.

The growing scarcity of materials and fuels is calling for a taxation shift from labour to materials. It would generate employment, probably increase revenues for the state and surely help to redesign the economy and phase-out waste.

In this video below Walter Stahel explains how the new economy needs to move from taxing labour to taxing resources.

Isn’t it time to shift taxation from labour to resources?