Creation of the association of Italian Zero Waste communities in Capannori, Italy 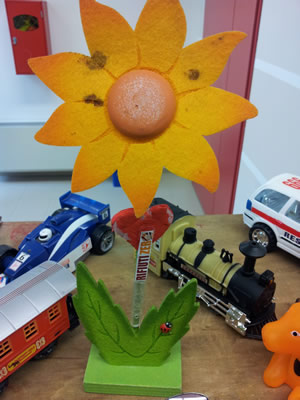 Despite the difficult weather conditions which made it impossible for some representatives to participate in the event, the turnout was very good and balanced with mayors coming from the north-east region of Piemonte to the south-east region of Sicily.

Currently 72 municipalities -2,2 million inhabitants- have joined the Zero Waste strategy in Italy. All in all, around 4% of the population of the country are now in the road towards Zero Waste!

Since then, Capannori has not only accomplished these goals -82% separate collection in 2011 and inaugurated the repair & reuse centre and a ZW research centre- but has managed to rally more than 70 other municipalities to create what will be the association of Zero Waste Italian communities.

The event was also attended by organisations, activists and experts which highlighted the social and economic benefits of Zero Waste. A couple of examples of how Zero Waste helps the economy, culture and society as much as it helps the environment;

First experience; the association of hotels of the famous Island of Capri presented their initiatives to radically reduce waste generation in the hotels and hence the tourist sector. In this pilot project 3 hotels have replaced all water plastic bottles –a normal hotel uses 20.000 bottles per year-, all the soap dispensers are now refillable and the newspapers are only available in tablets instead of paper. The waste separate collection rates in Capri are already above 70% but these prevention measures help reduce the disposal costs.

Second experience, the mayor of the municipality of Castelbuono, Sicily, explained about the successful experience of reintroducing donkeys to do the collection in the narrow, steep streets of the old town. Using donkeys is not only cheaper than using trucks, it also helps reintroduce the typical Sicilian endangered breed of Ragusa whose milk –donkey’s milk is the closest to human milk- is known to be beneficial for those who suffer allergy to cow’s milk protein allergy. Because of its energy and its friendly nature these donkeys are also employed in recreational and therapeutic activities as well as traditional events and local feasts.