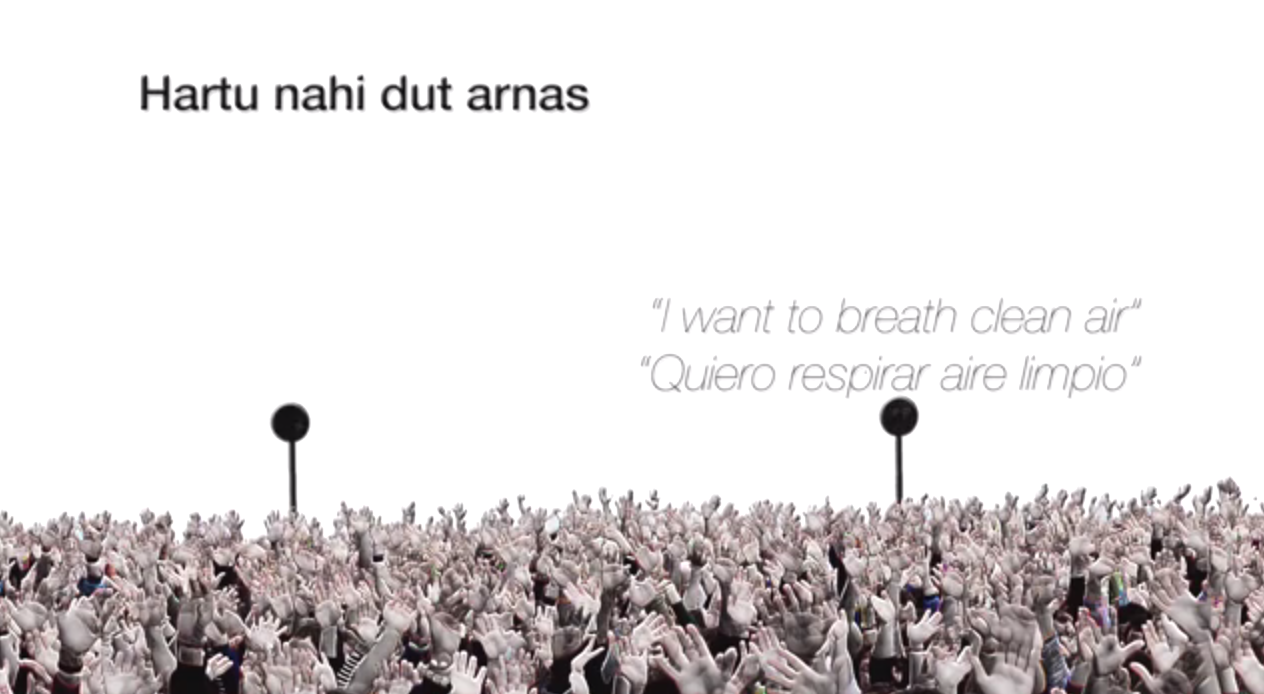 New Zero Waste groups are appearing in the Basque Country. Following the experience of Usurbil, a municipality that has achieved 88% separate collection after only two years of implementation of the door-to-door collection, and after the municipalities of Hernani and Oiartzun have joined this system of separate collection, 7 new groups of citizen-led Zero Zabor (Zero Waste) groups have appeared in the region of Guipuzkoa in the spanish Basque Country.

Usurbil was pioneer in challenging the separate collection by means of road container (which was achieving rates always below 40%) and decided to implement door-to-door system. Hernani (20.000hab) and Oiartzun followed this example a year later and currently the three of them are all above 75% of separate collection.

However the region of Guipuzkoa still insists in building an incinerator and, in view of the success of the Zero Zabor experiences, has speeded-up the works to stop other municipalities from joining the Zero Waste model. Moreover the Guipuzkoa region refuses to increase the current composting capacity of only 2.500tn and the 4.400tn of high quality organic waste that is separately collected can’t be composted –as the European waste hierarchy would request-.

But the Zero Waste philosophy counts with the support not only of some engaged municipalities but also of citizen groups that are tirelessly working to spread the word that reducing waste and increasing recycling is not only necessary but also possible. By replicating the experienced pioneered by Usurbil and followed by Hernani, Oiartzun and others, Guipuzkoa could create more jobs, less pollution and more local economy and save the 400 million euros that the new unnecessary incinerator will cost. In Guipuzkoa a struggle between the past and the future is taking place, between those who want to burn waste and those who want to reuse and recycle resources. The Zero Waste strategy is showing the alternative to end-of-pipe obsolete technologies and with the new groups in the Basque Country and the already existing Catalan Zero Waste network the change is advancing in Spain.