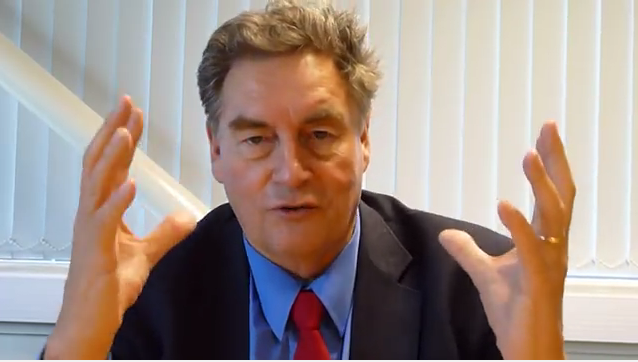 Here we have an example of an inclusive Zero Waste initiative which brings together the actors of society to organise the phasing out of waste from our societay. In October 1999, at a public meeting to discuss greener low carbon alternatives to a proposal of a giant waste incinerator, Coventry’s Director of City Development, John Mc Guigan, proposed the challenge of finding a long-term solution for waste which would be both economically and environmentally viable.

Over 2010 the 2020 “Zero Waste Initiative” has begun to take shape. It has drawn people together from the main areas involved or interested in developping “waste” as a resource. Over a hundred people have attended meetings and have come from public bodies such as WRAP and DEFRA, local business and commerce, environment and recycling groups, garden organic, councillors and officers, community groups, professional bodies and academics from the two local universities. There were several meetings over the year and in one of them the “Building Research and Innovation Networks” (BRAIN) Department at Coventry University produced the following 5min video in which Professor Paul Connett describes the basis of a proper Zero Waste strategy.