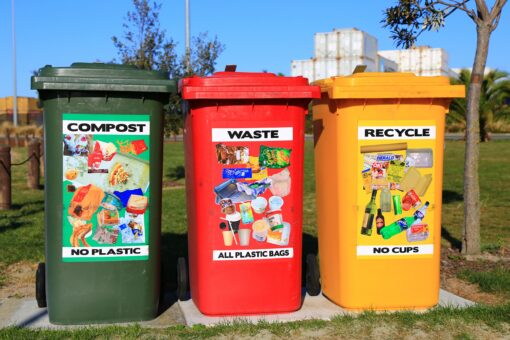 No Zero Waste policy is possible without waste separation.

Waste doesn’t exist “per-se”, we create it when mixing our discards. If our discards are separated they are not waste but a resource. This is why the second step in waste management (after having done everything possible to prevent waste) is waste separation.

Waste can be separated at source –i.e. the citizen sorts out the waste- or at the end –i.e. a waste company separates the waste after it has been mixed-. When comparing both options source-separated systems not only significantly out-perform commingled collections on both material quality and diversion rate but also cost less.

For example, in order to re-melt glass into new containers, a high level of purity and colour sorting are required. Mixed or crushed glass is of no use for re-melting and is usually sold much cheaper for use as aggregate, which has no climate benefit. There is a big environmental benefit to recycling glass – each tonne of glass re-melted in the UK saves 314kg CO2 – so if possible glass should be separated by colour as it is collected. This is why the new Waste Framework Directive of the European Union requires source-separated collection except when it can be proved that it is not “technically, environmentally and economically practicable” (art.11). 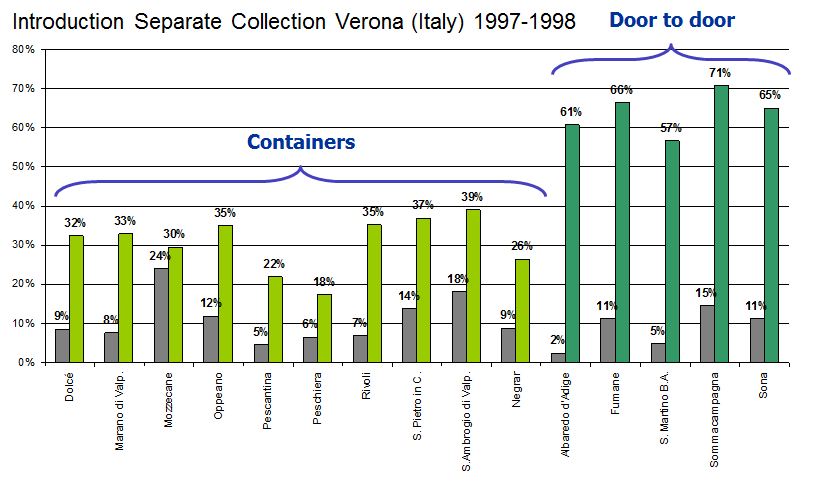 Flanders in Belgium is the region with highest separate collection and recycling rates in Europe. Most of the collection takes place door-to-door and in some districts using the Pay-as-you-Throw (PAYT) system in which citizens pay according to how much residual waste they produce.

Right now Flanders separately collects 75% of their waste and some municipalities are above 80% recycling. 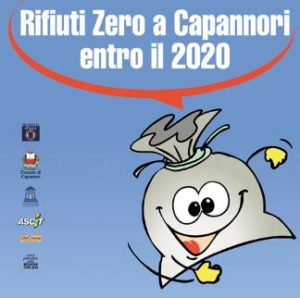 Economic impact: The cost of moving into door-to-door system were entirely covered by the savings of recycling 16000tons of waste instead of sending it to disposal. In total a saving of 2.348.000 million € for 2007 which allowed to reduce the bill of the citizens by 20%.

Environmental impact: only looking at the effects of recycling the 6000 tones of paper and cardboard that was being burnt and now is recycled: it avoided logging 100.000 trees, the consumption of 2.85 millions of liters of water (enough to provide water to 31000hab) and the emission of 9.100 tones of CO2 (equal to the emissions of 680.000 oil barrels).

The system is also starting to be used elsewhere in the country, more concretely in Mallorca (30 municipalities) and the Basque Country: In the Basque Country Usurbil was the first Zero Waste municipality in the Basque Country and hence the first one to adopt door-to-door collection in 2009 and in 7 months managed to jump from 28% to 82% of separate collection and achieved 36% of waste reduction. The success has encouraged other municipalities (Hernani and Oiartzun) to join the Zero Waste strategy and source-separate waste and they are both currently recycling more than 80% of their waste whilst reducing their waste generation with measures such as home composting.
Right now in Spain the percentages of separate collection for those municipalities with door-to-door collection almost triple those with containers.

Door-to-door separate collection is not exclusive for Europe; it is happening also overseas and the Zero Waste city of San Francisco in the US is the leading city in recycling the american continent and recycles already 75% of the waste.

The Zero Waste practices from around the world prove the convenience -in environmental and social terms- and cost-efficiency of door-to-door separate collection.The European best practices in waste management use door-to-door collection.